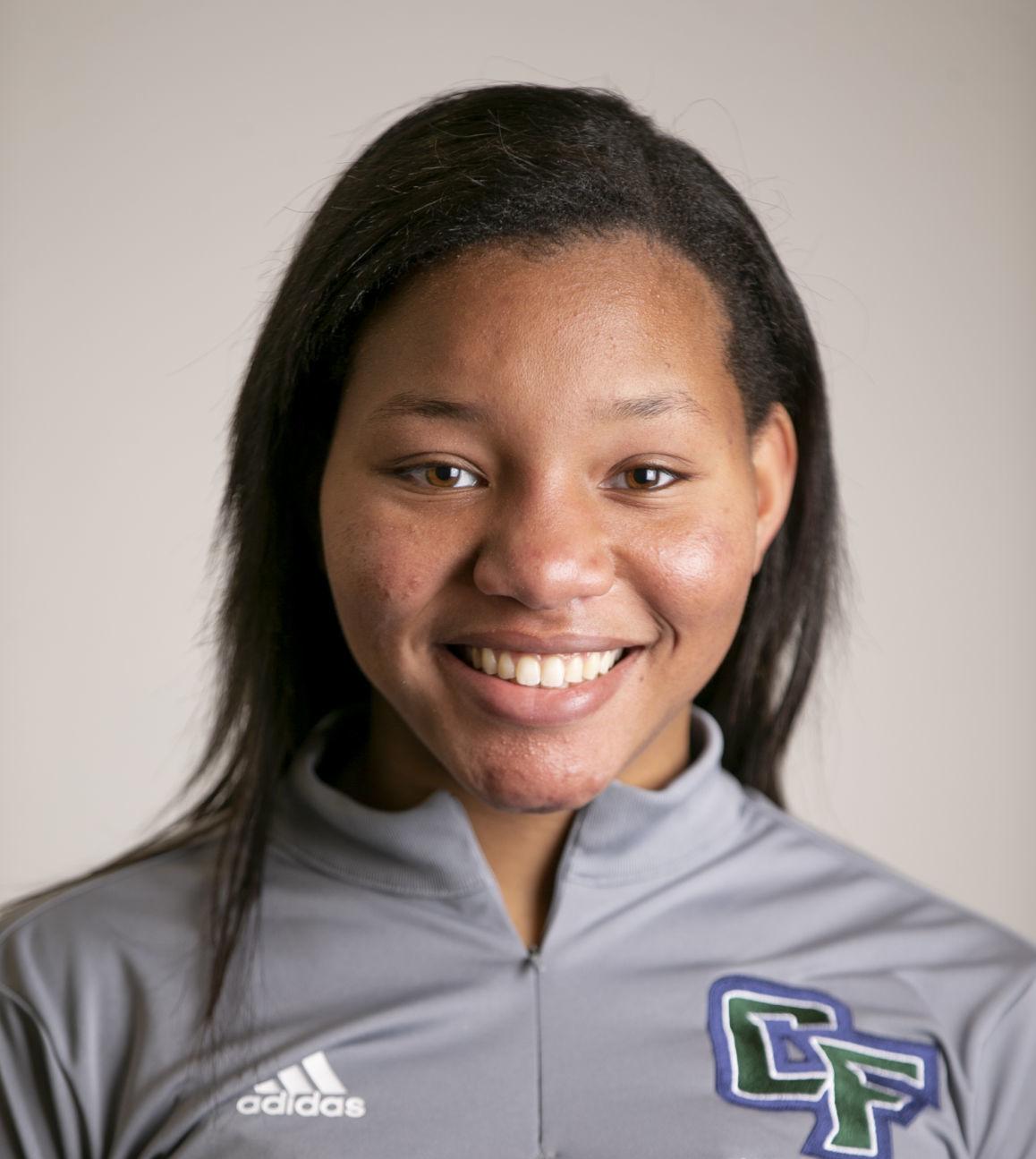 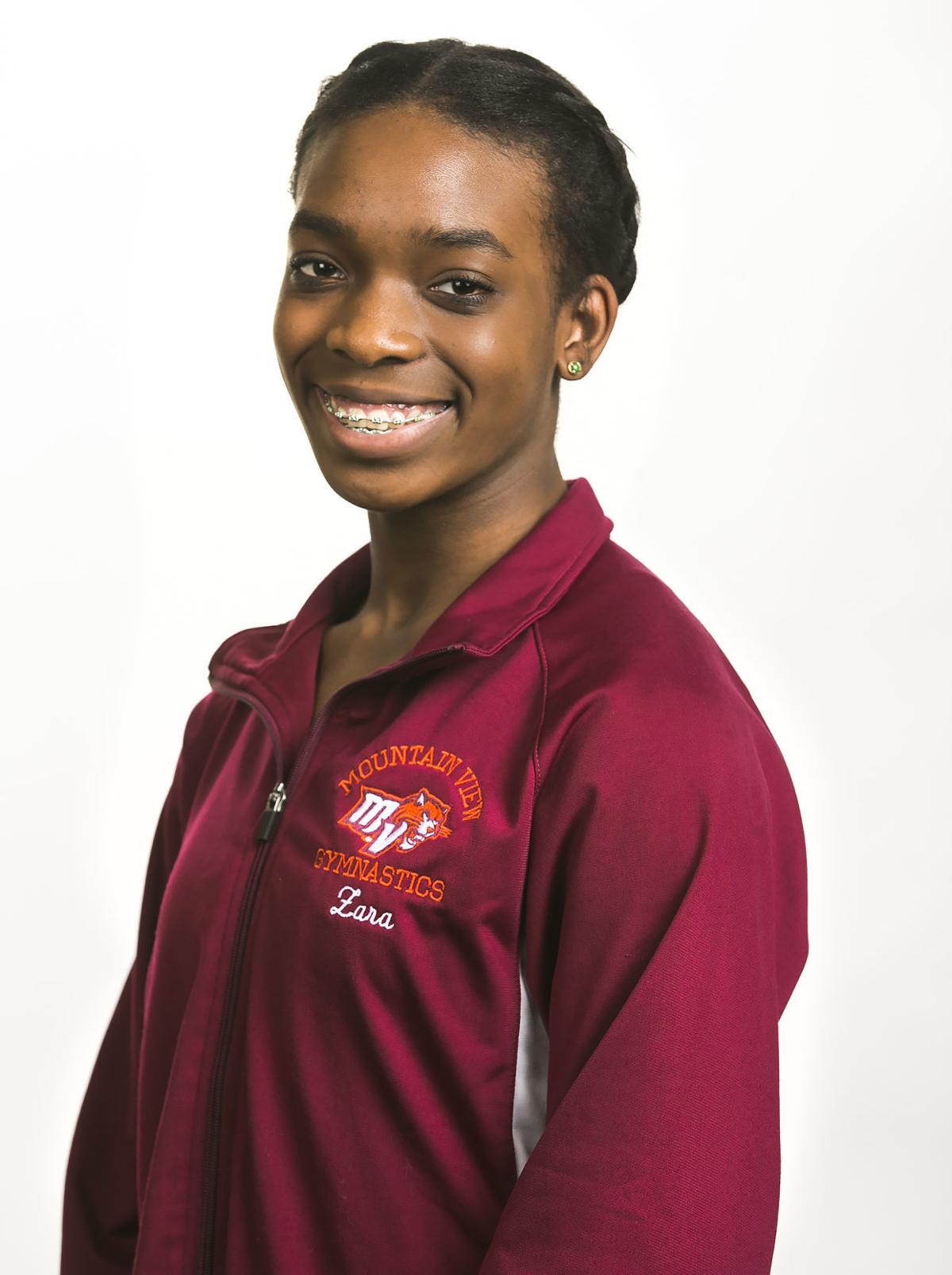 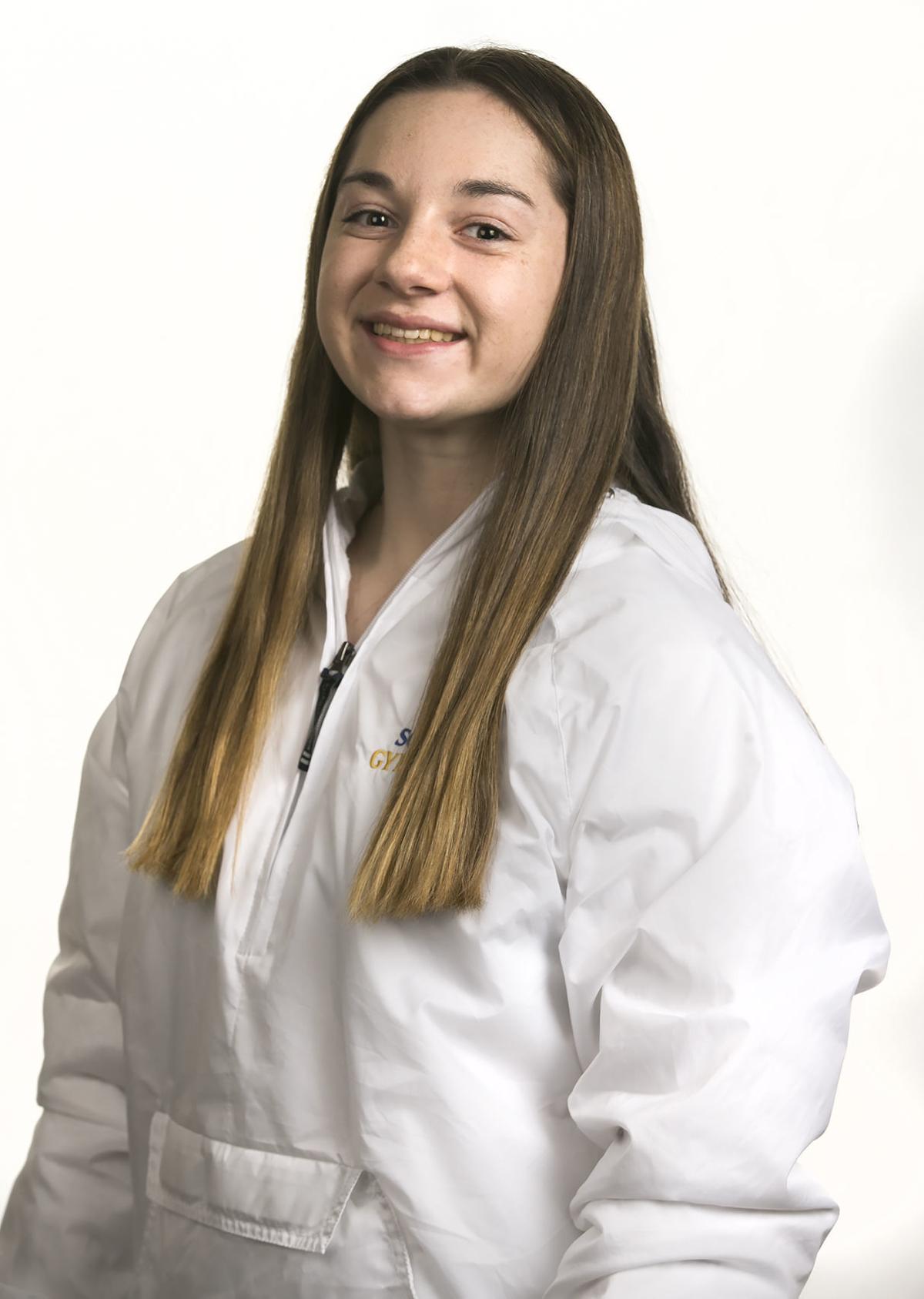 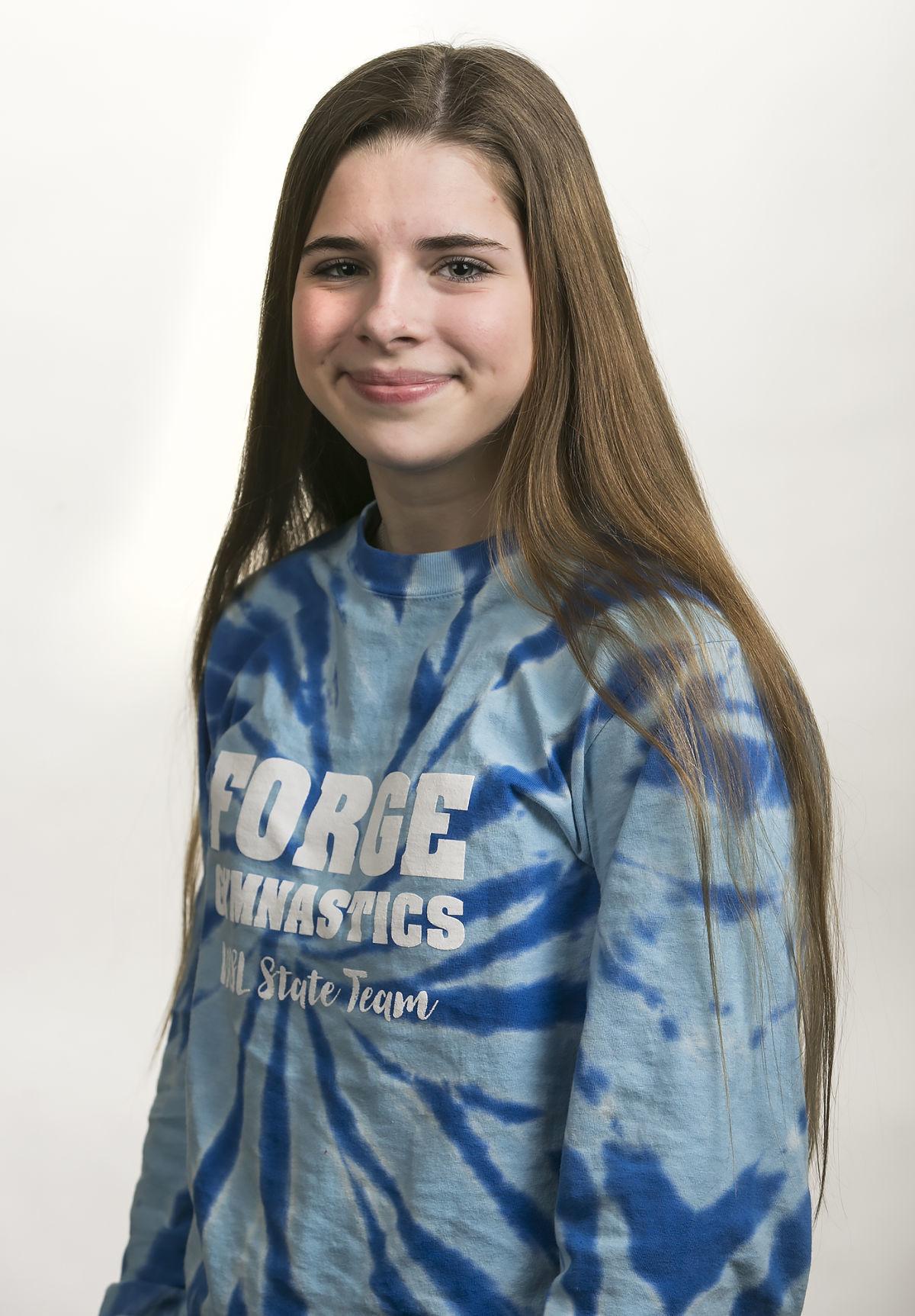 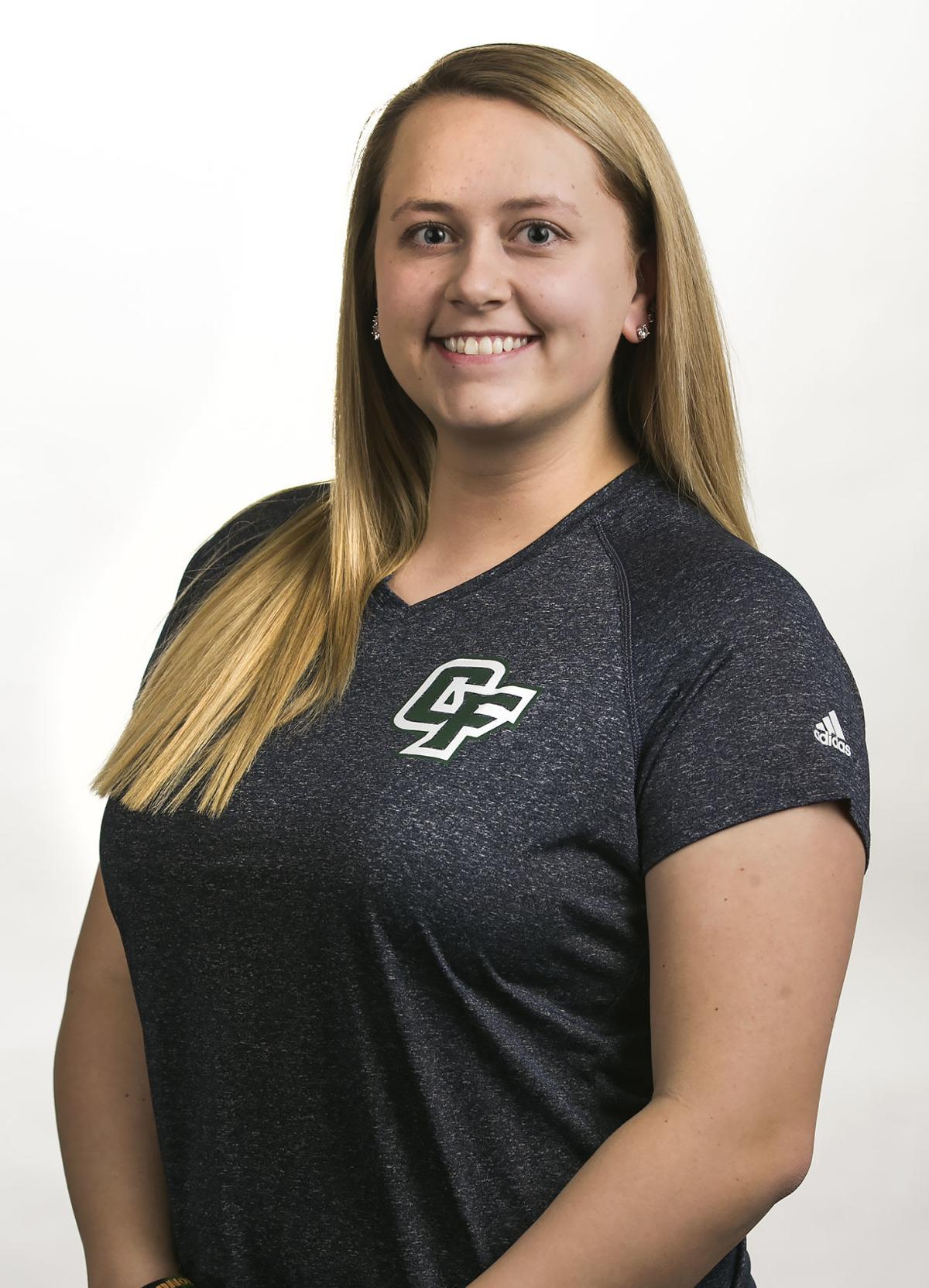 GYMNAST OF THE YEAR

The senior won regional titles in vault and floor exercise and went on to tie for third in the state meet in floor.

She led the Eagles to the Commonwealth District team title and their first Region 6B team championship in four years.

The Commonwealth District and Region 5B all-around champion later tied for 10th in the state in floor exercise.

She finished second behind Christophe in the regional all-around competition after winning the vault and bars events.

The freshman won the Region 6B all-around title and qualified for the state meet in all four events.