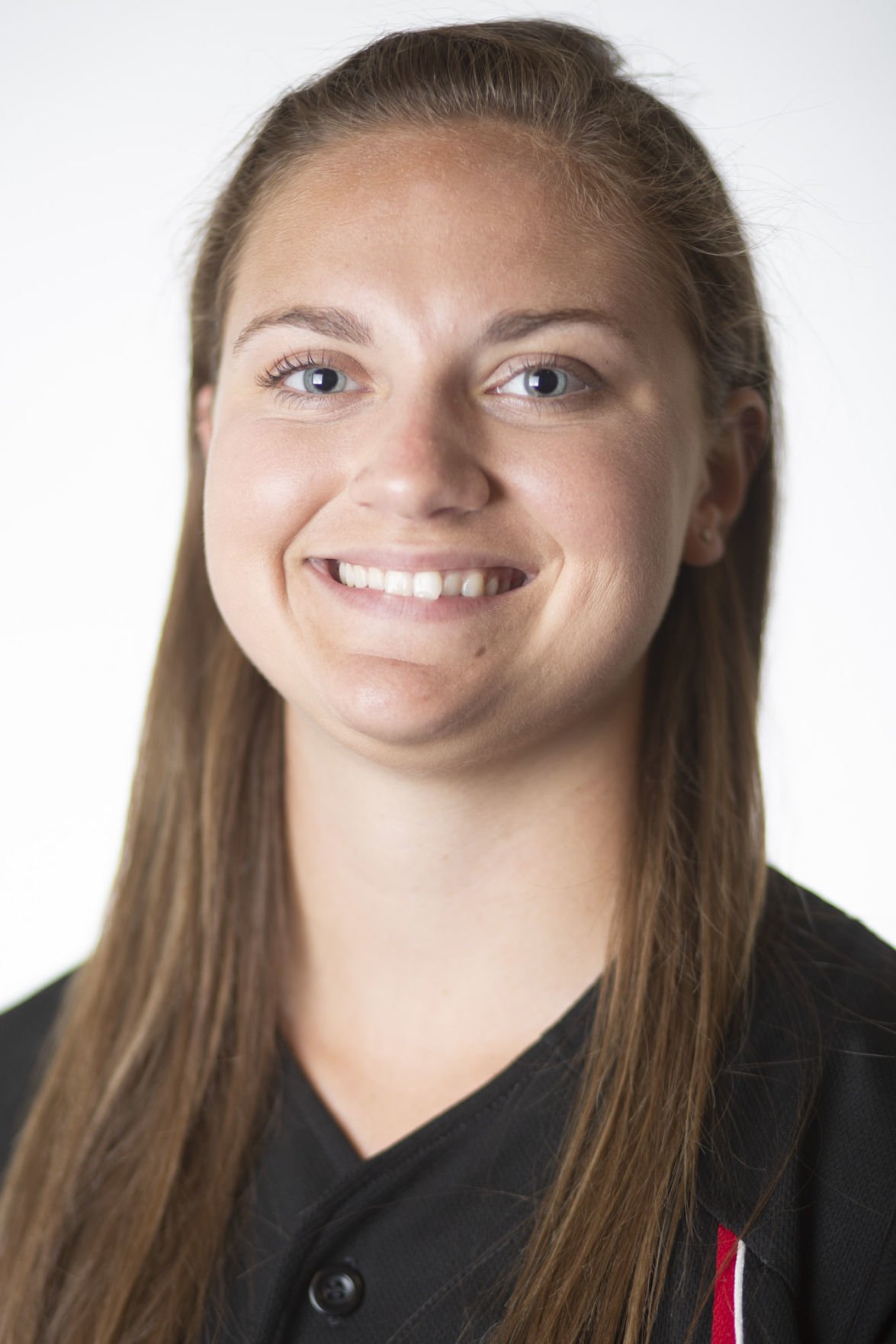 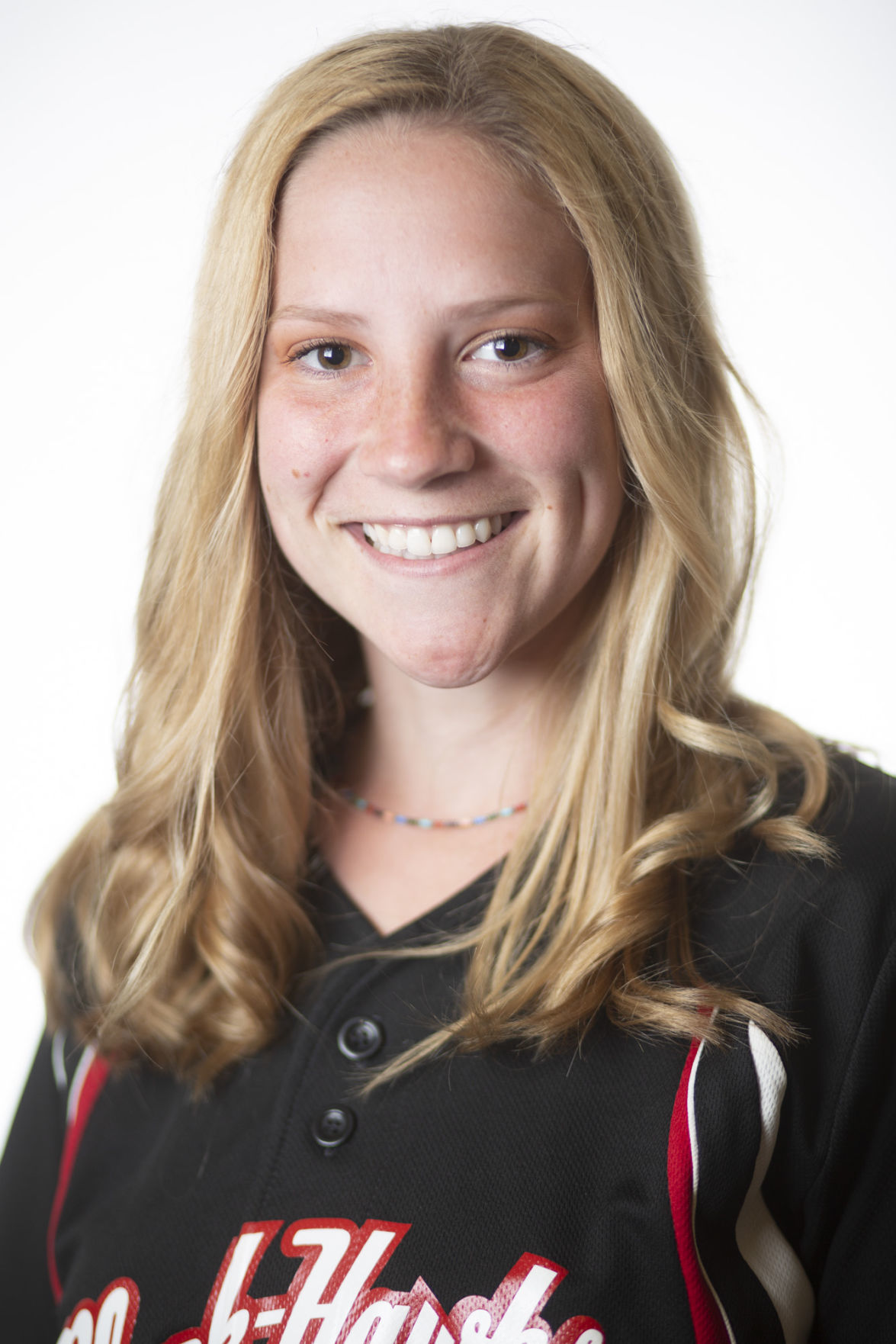 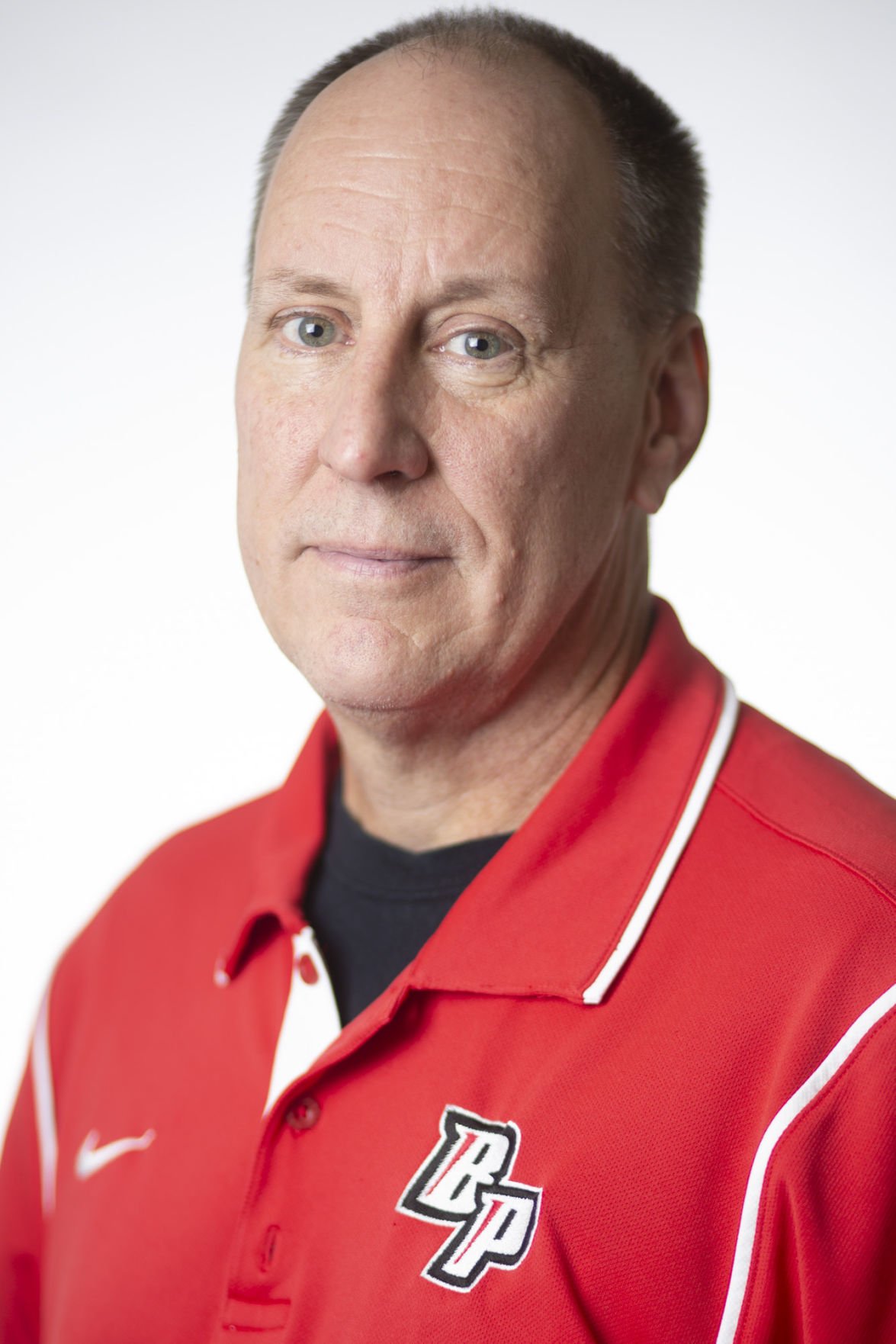 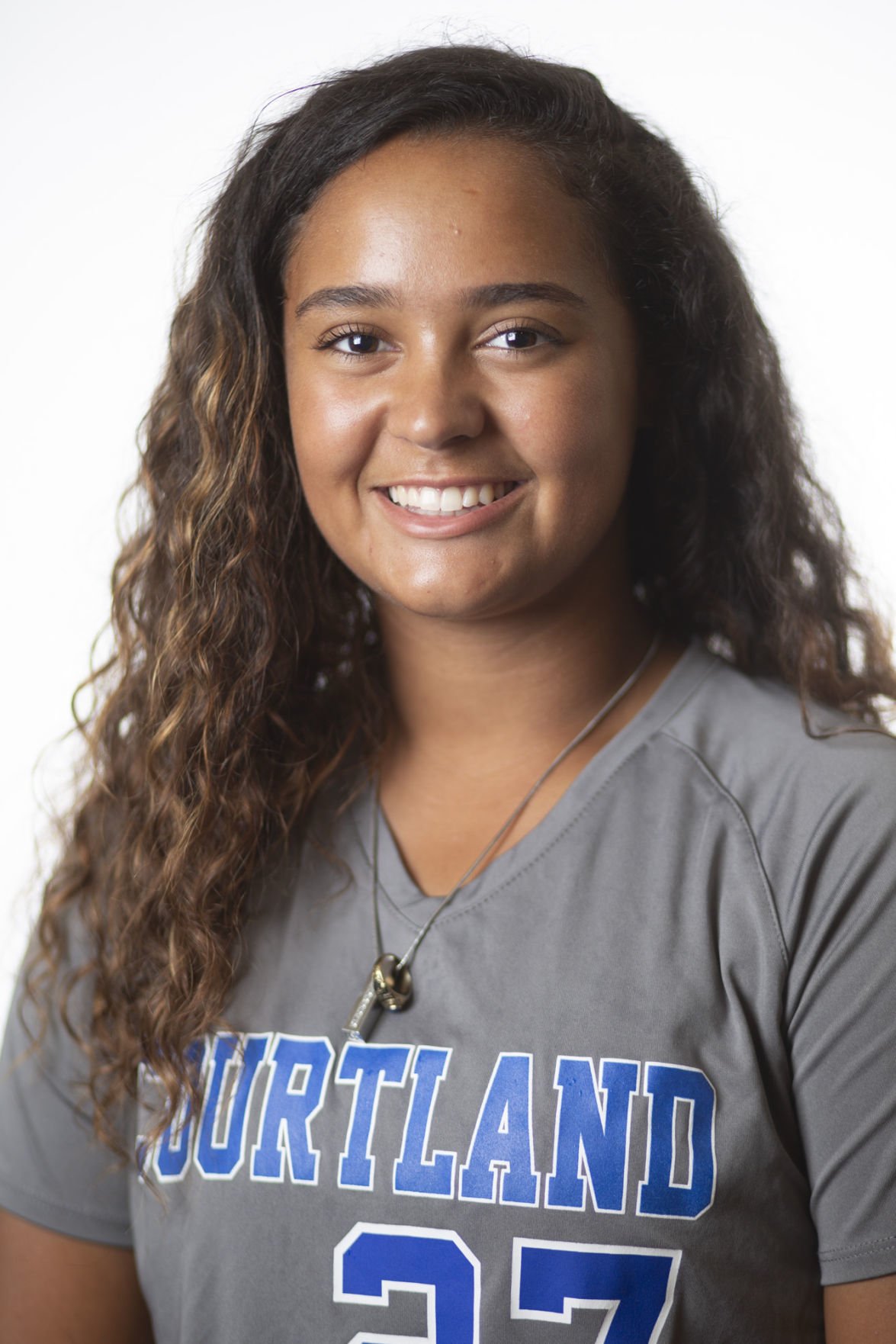 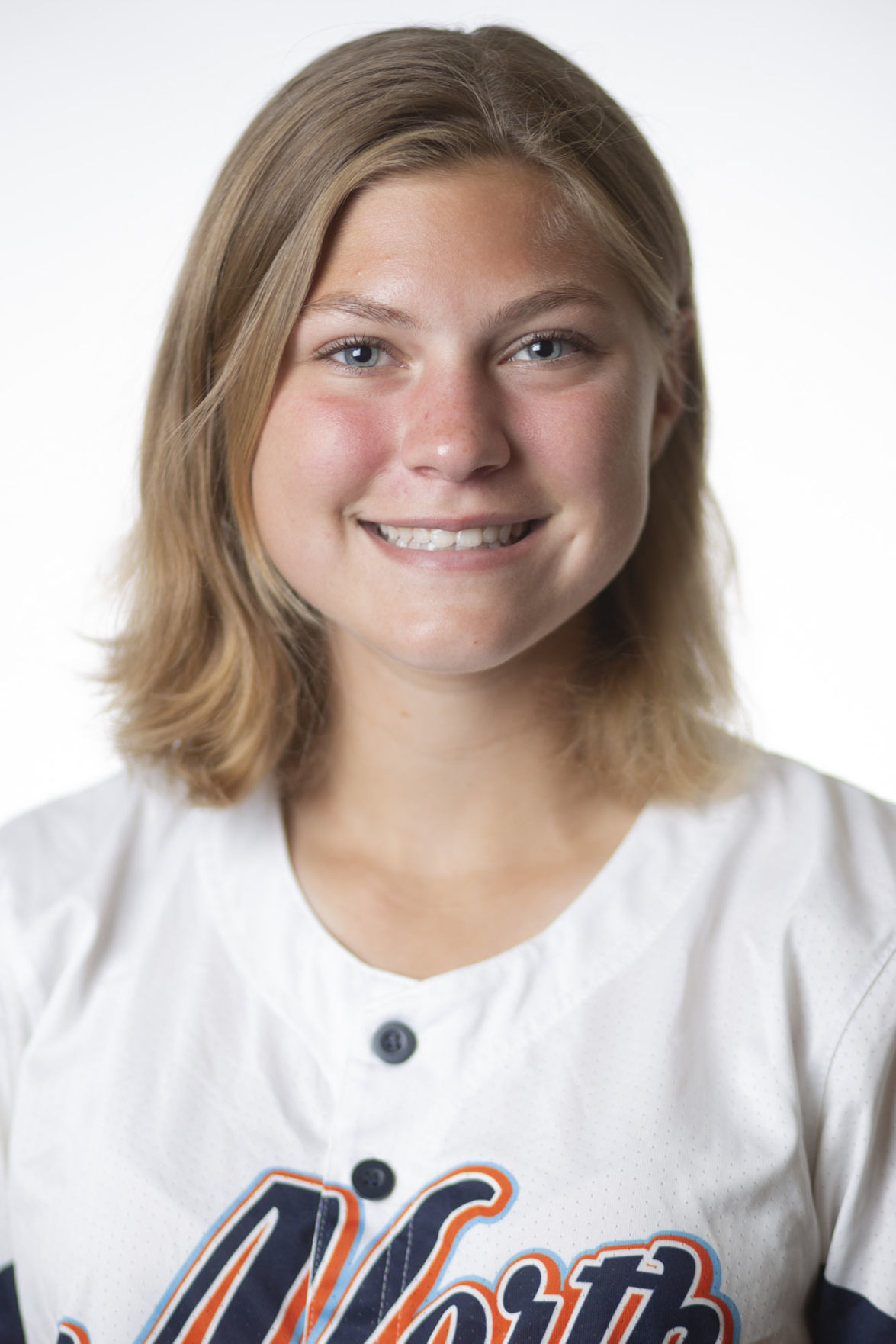 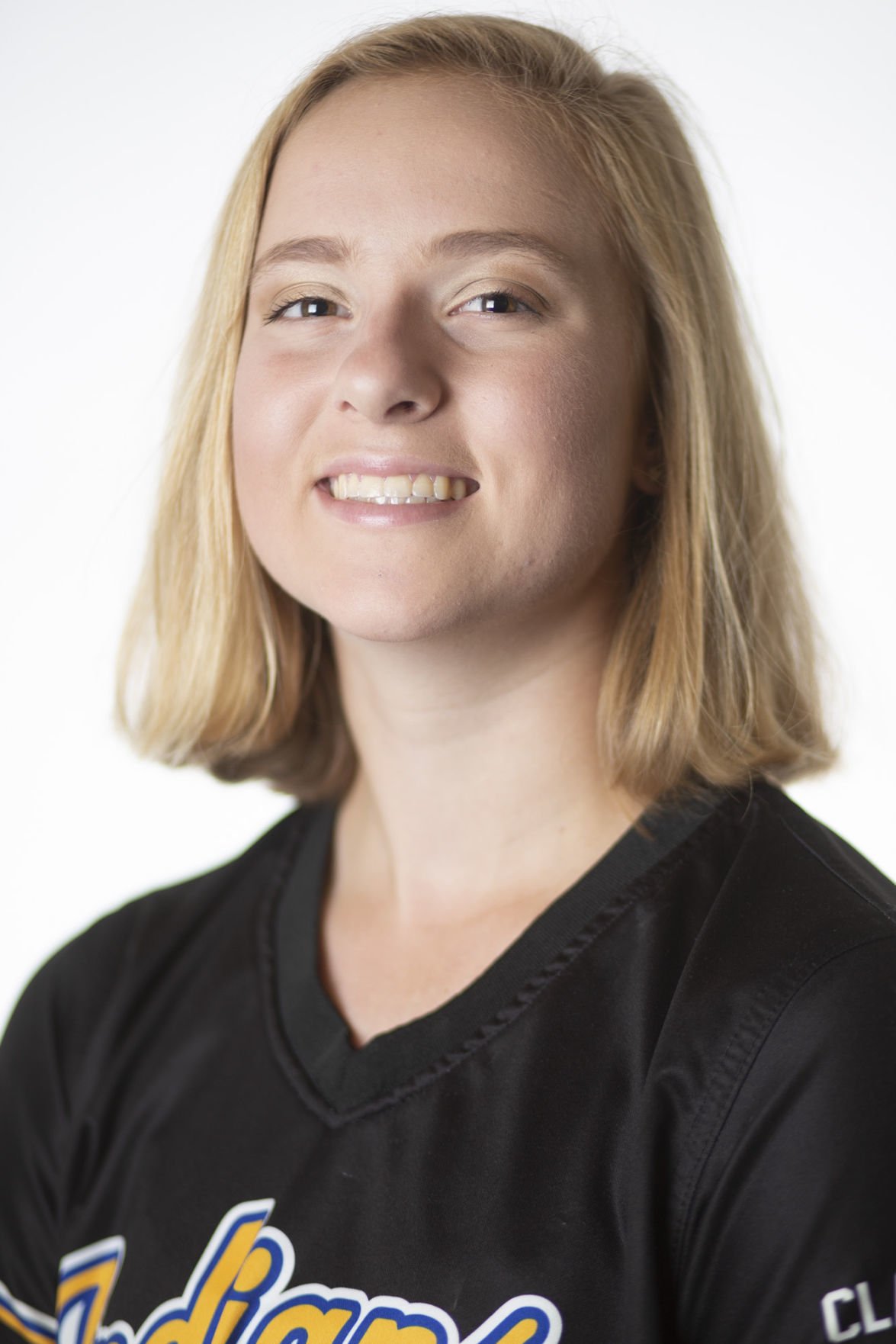 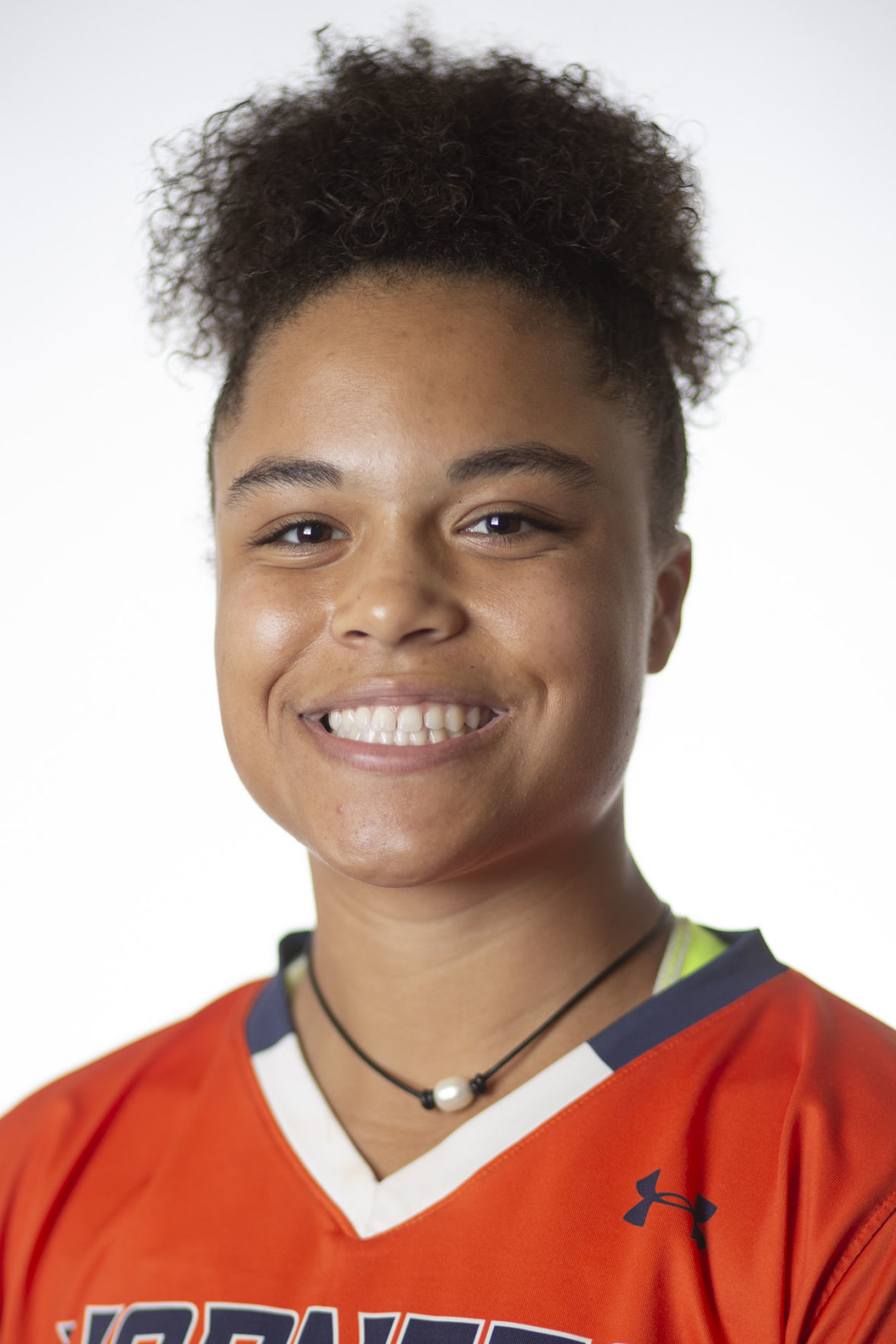 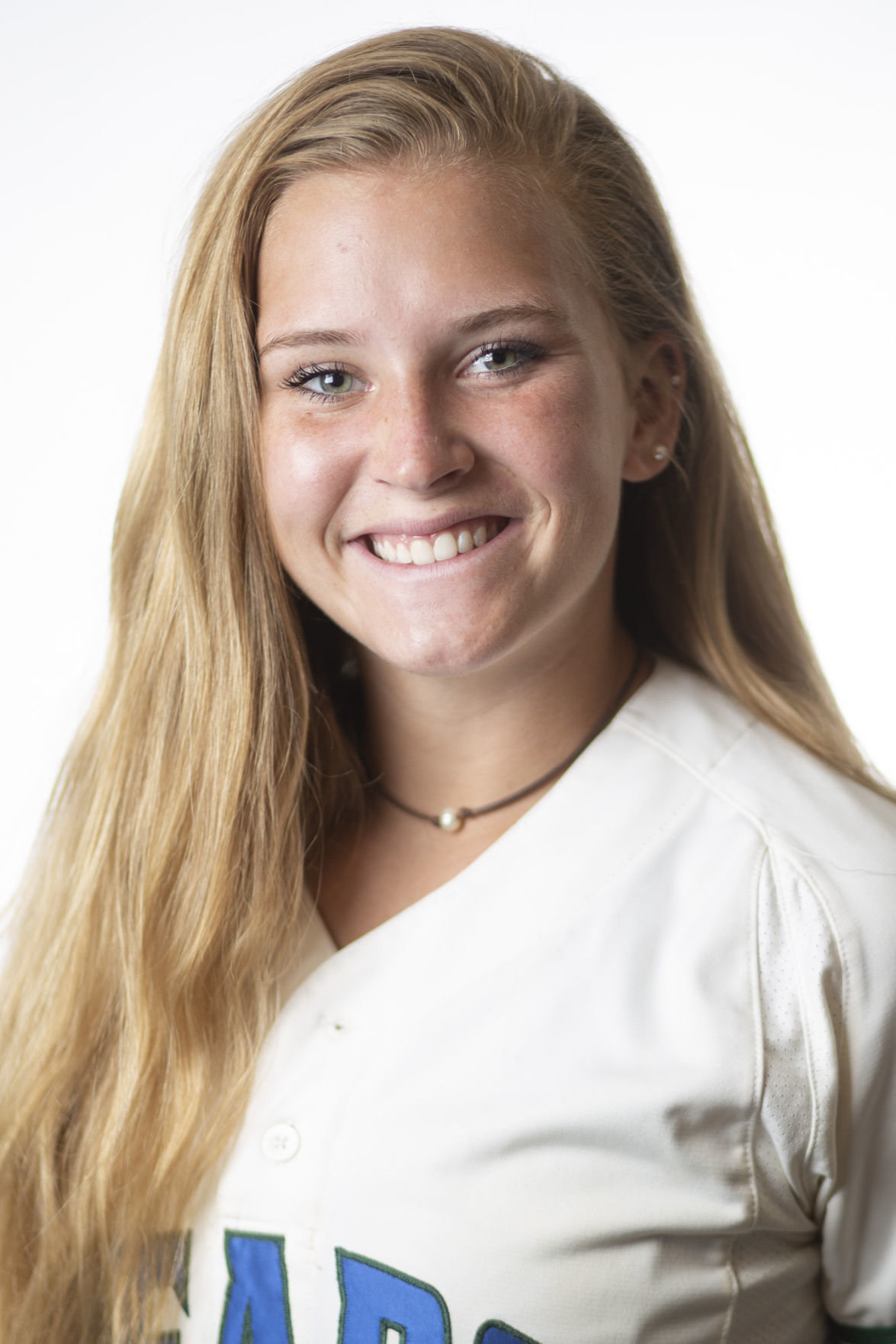 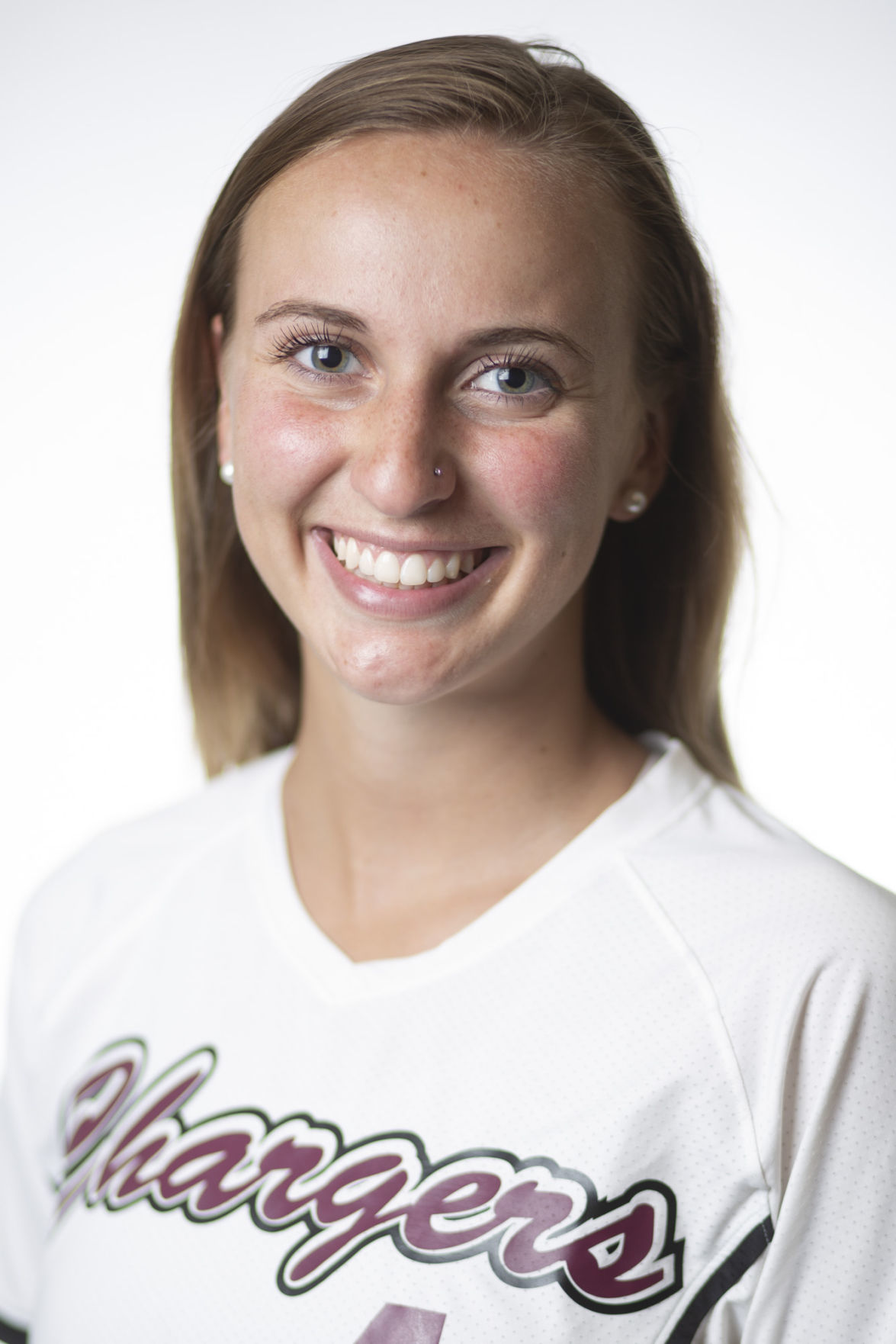 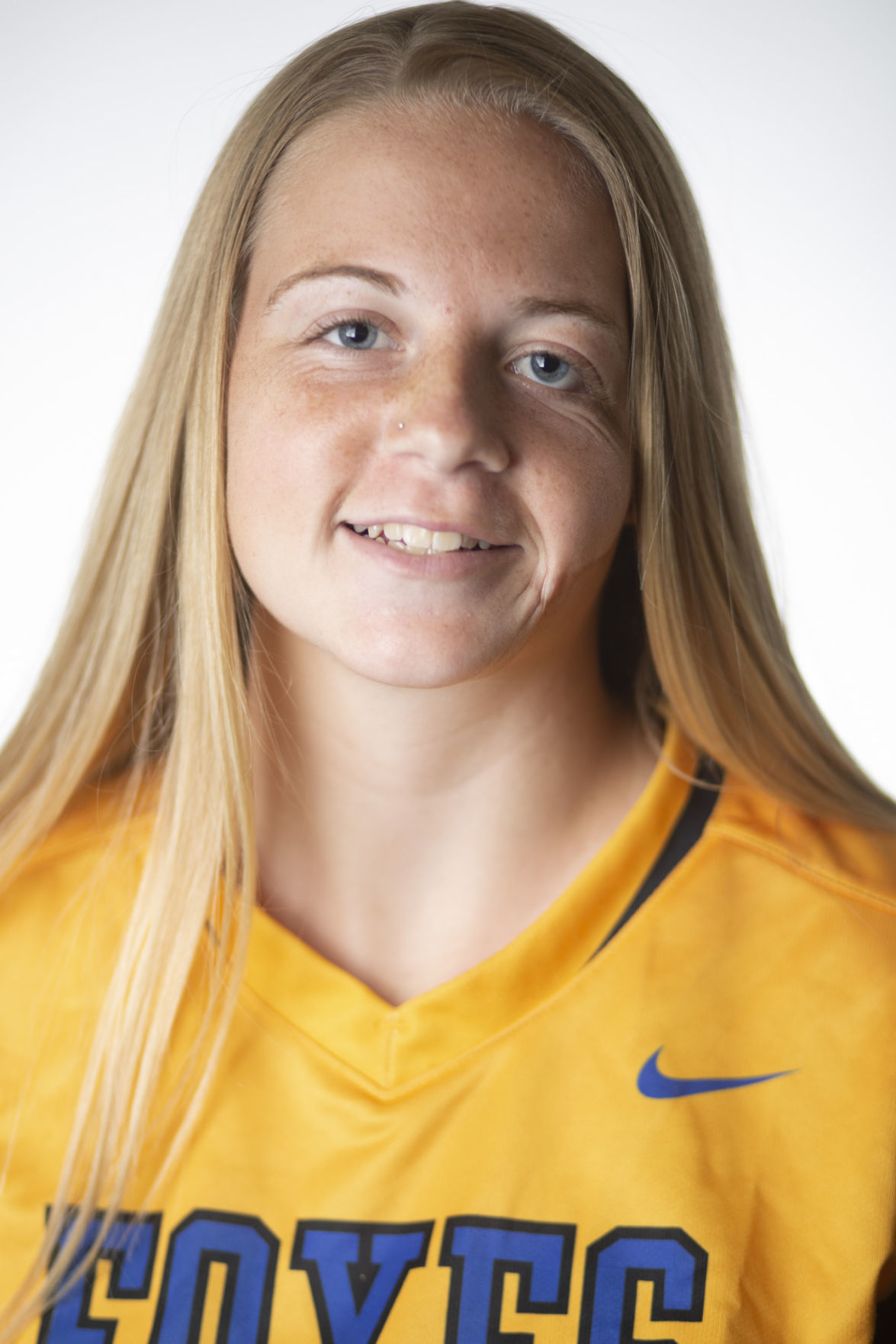 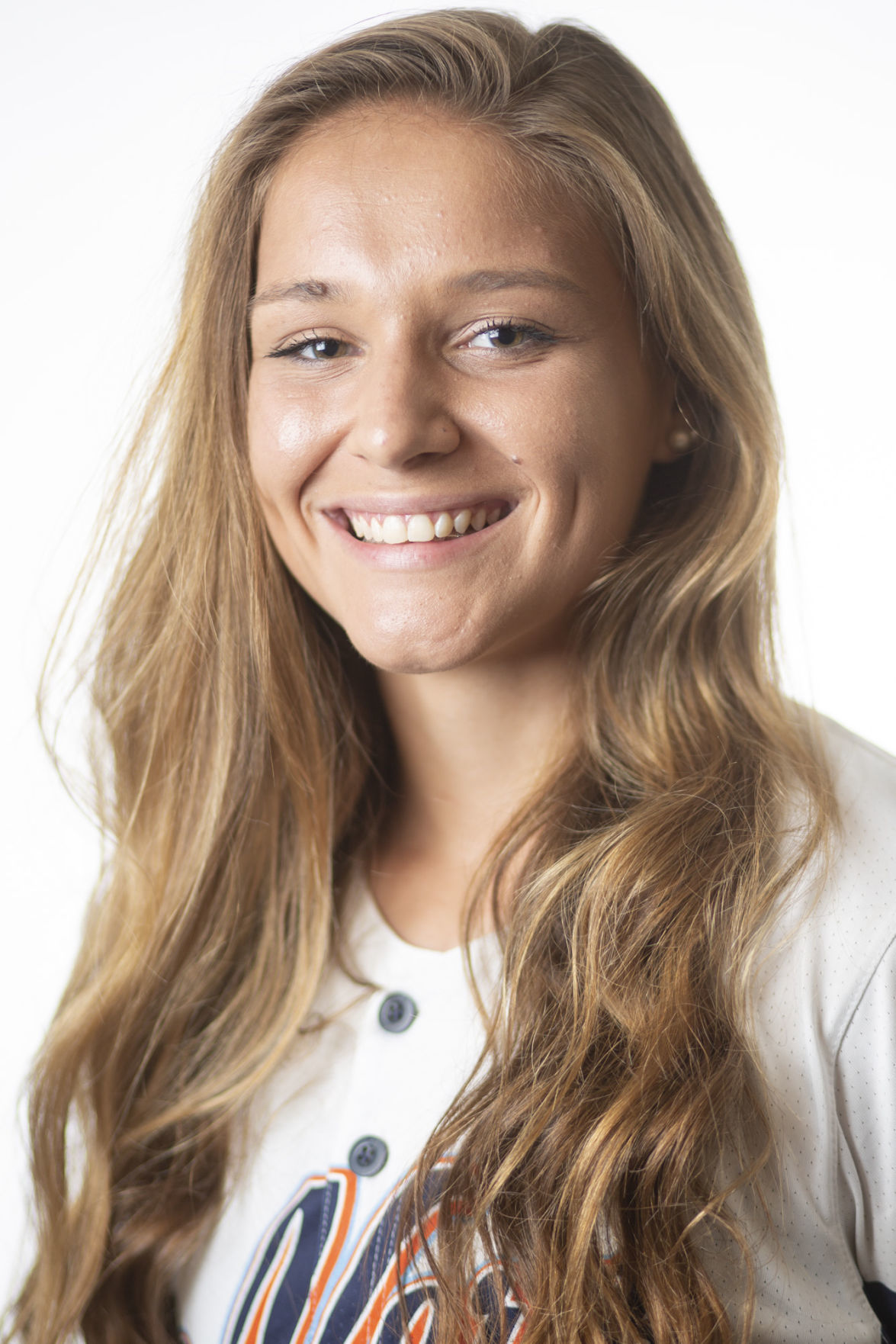 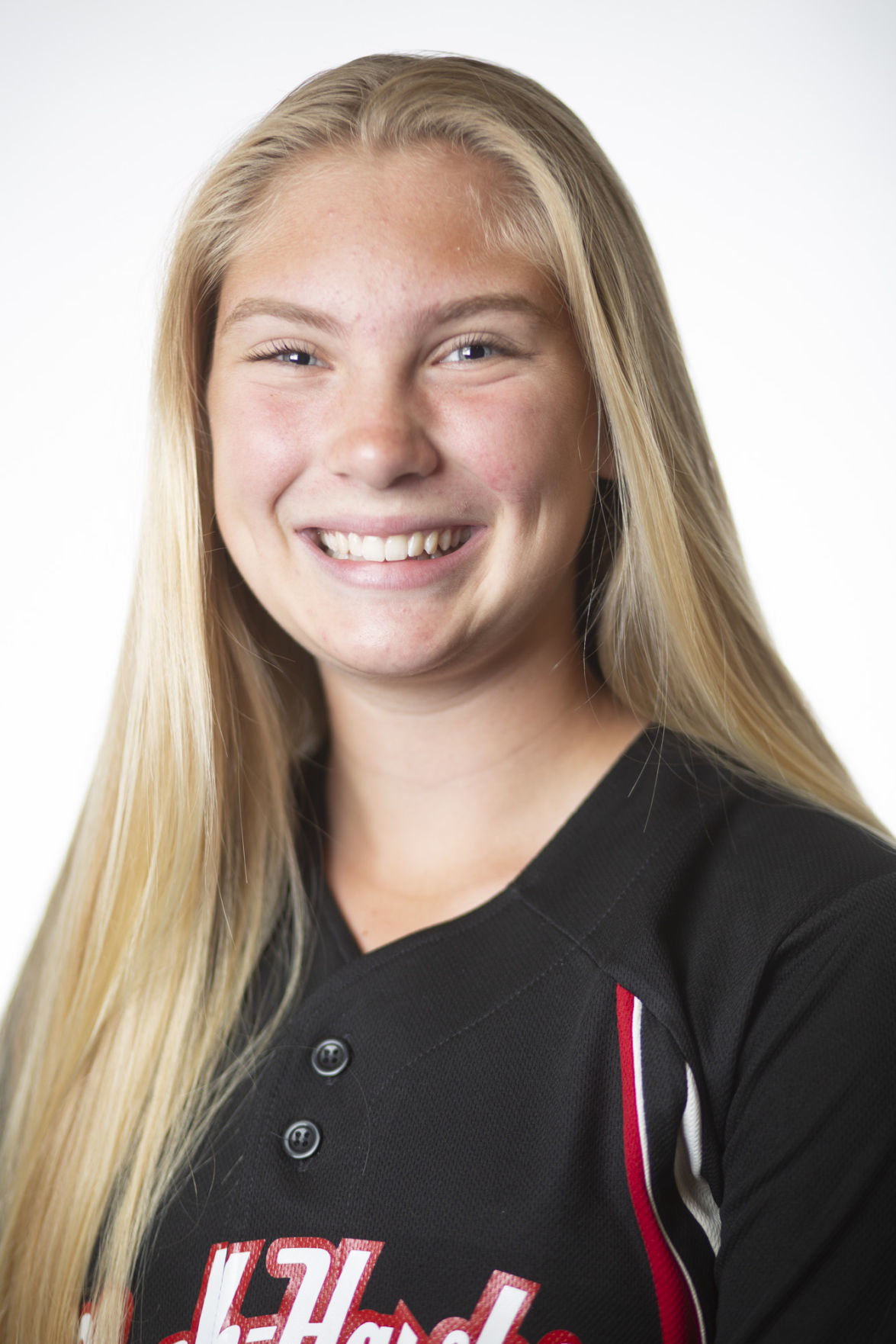 CO-PLAYER OF THE YEAR

The senior went 6-2 on the mound and batted .472 with 30 RBIs, including several key extra-base hits in the postseason.

He led the veteran Black-Hawks to their first regional title, a state runner-up finish and a 21-3 record.

The Battlefield co-player of the year struck out 97 and won 12 games while also batting .446 as a junior.

The freshman batted .444 and scored 19 runs in earning all-Commonwealth honors.

The senior was a first-team all-Commonwealth pick after batting .509 and making just one error all season.

The JMU-bound senior batted .667 and slugged seven homers in her final season with the Hornets.

The Shippensburg-bound senior batted .455 and was named first-team all-Commonwealth at shortstop.

The senior batted .475 with an .820 slugging percentage and was a strong force on the mound.

The all-Commonwealth junior had a 3.12 ERA on the mound and belted four homers for the Wolverines.

Caroline Adams, Stafford OF: The senior batted .467 against a rugged district schedule.

Elyssa Cartagena, Colonial Forge IF: The senior batted .344 with five homers for the Eagles.

Ronni Howard, Courtland IF: The freshman batted .400 with five homers and was named all-district.

Brooke Shelton, Brooke Point OF: The freshman batted .434 from the leadoff spot for a veteran team.

Kyleigh Tierney, Colonial Forge U: A four-year starter, she batted .368 with three homers as a senior.