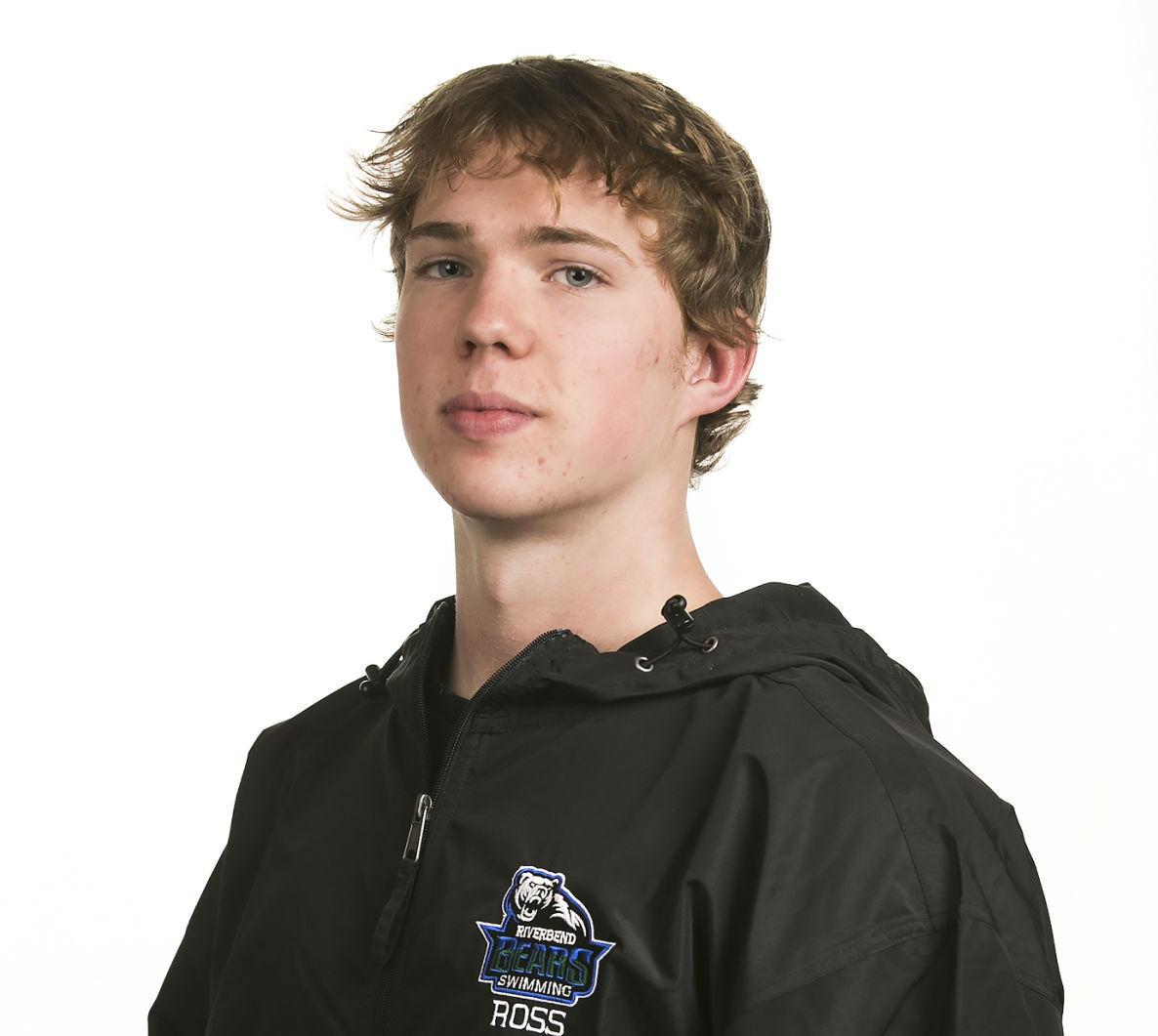 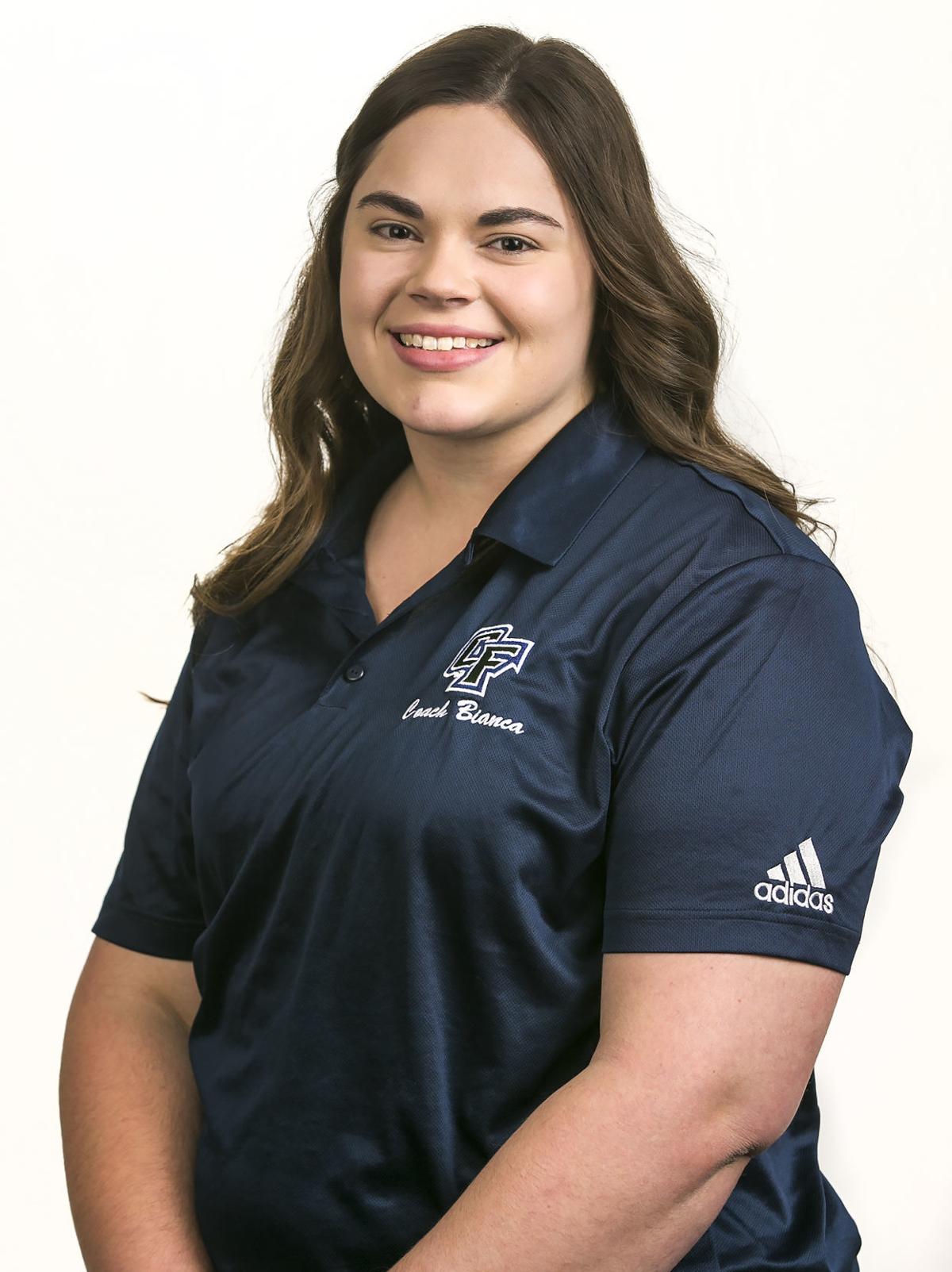 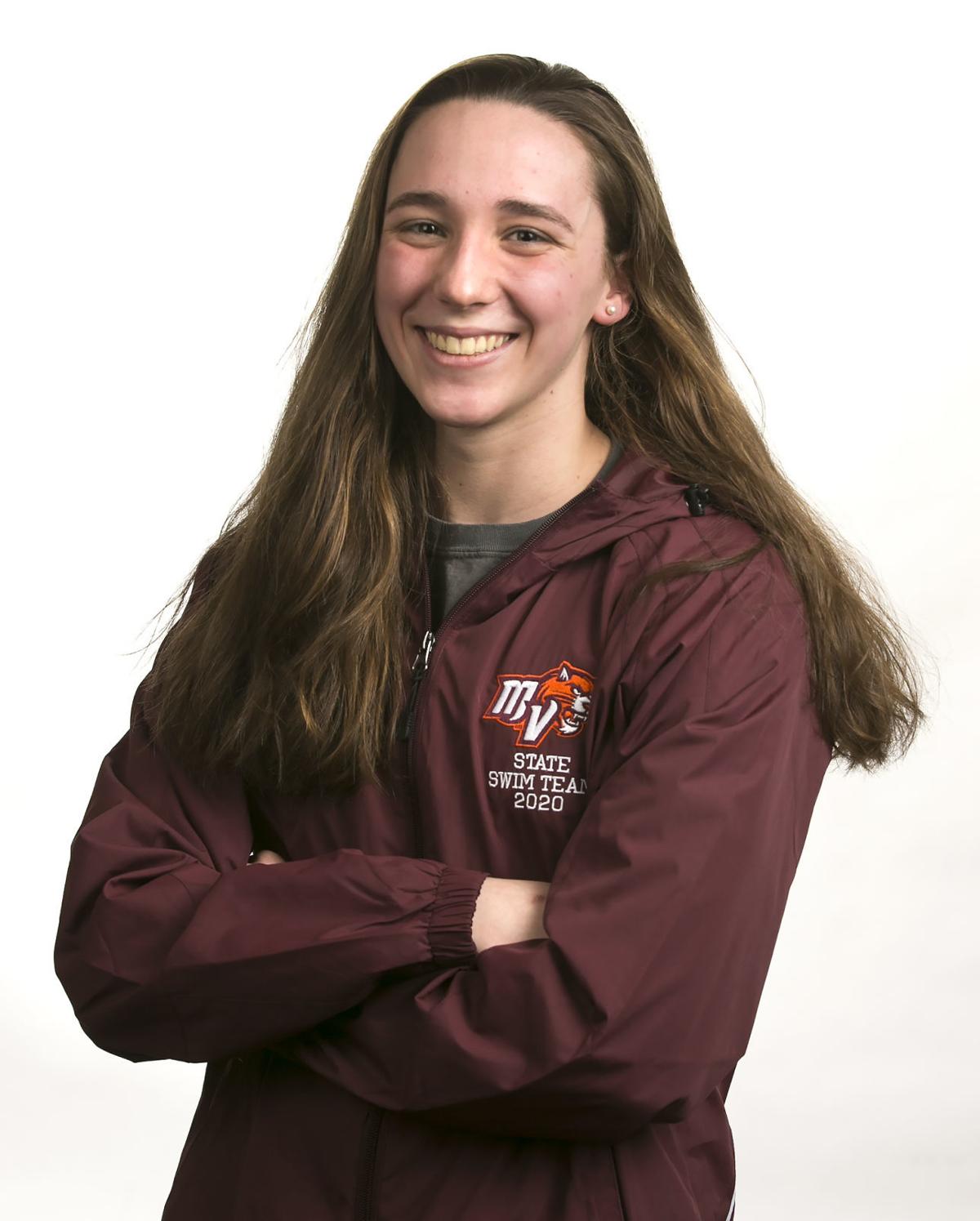 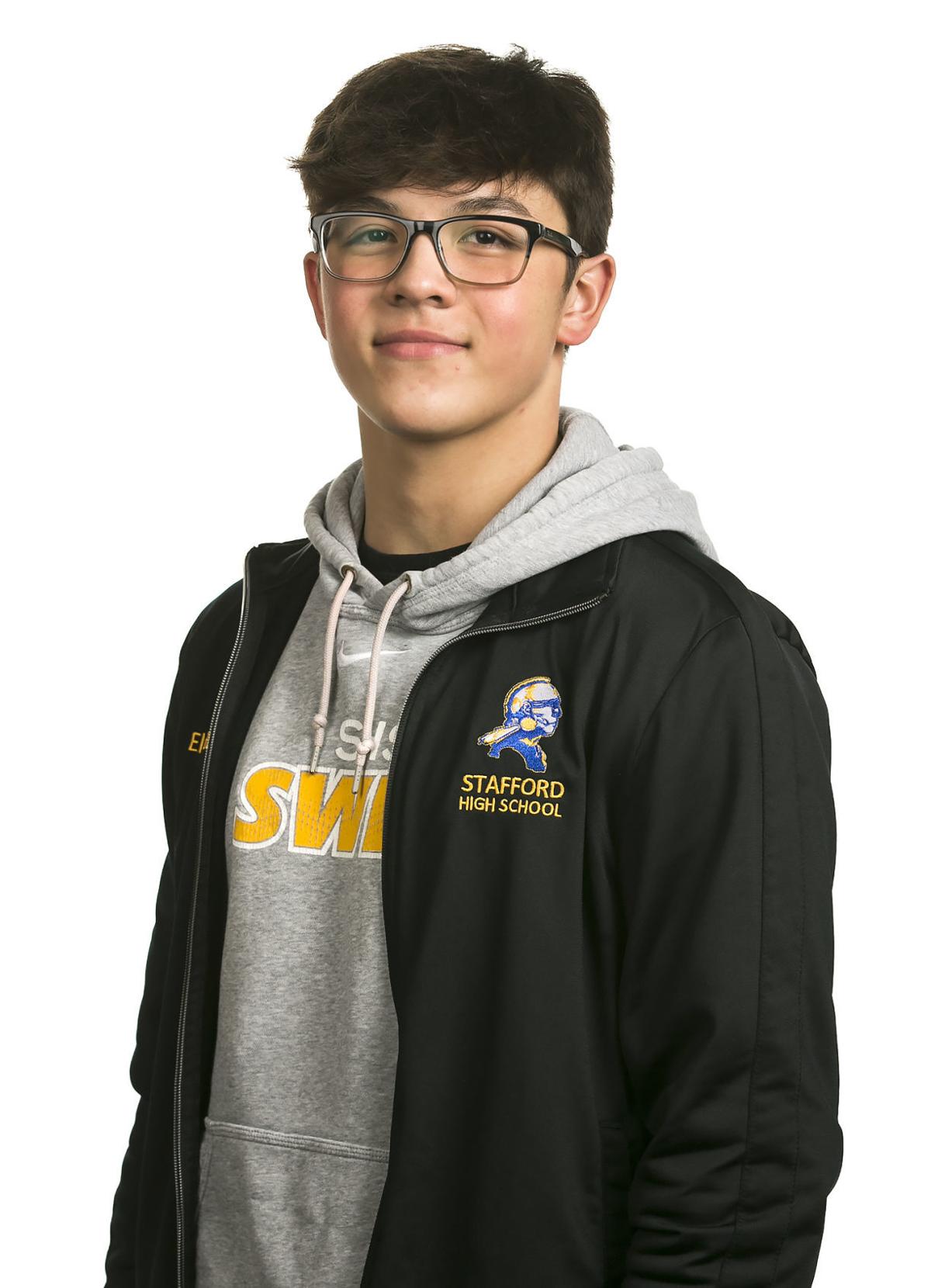 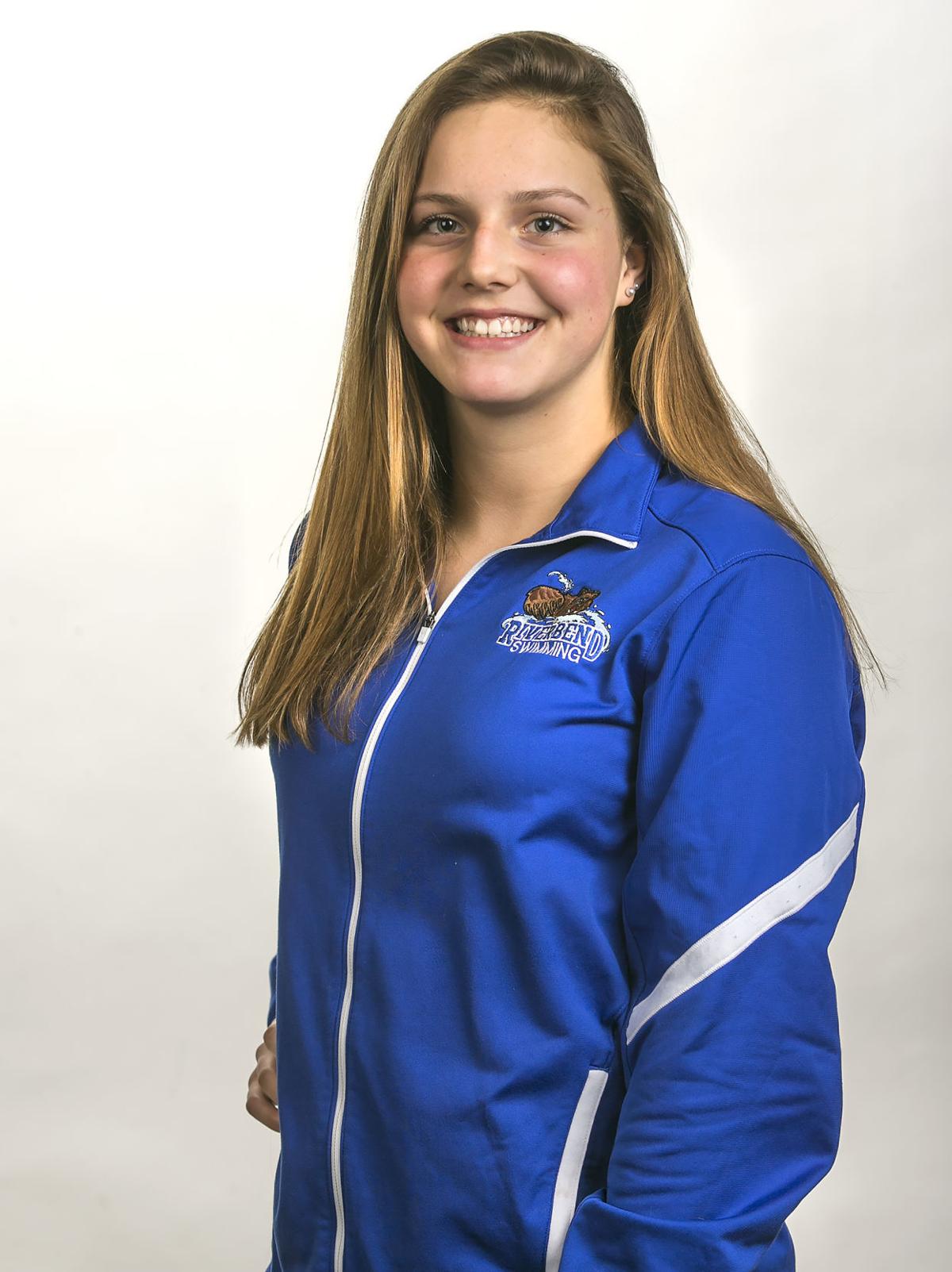 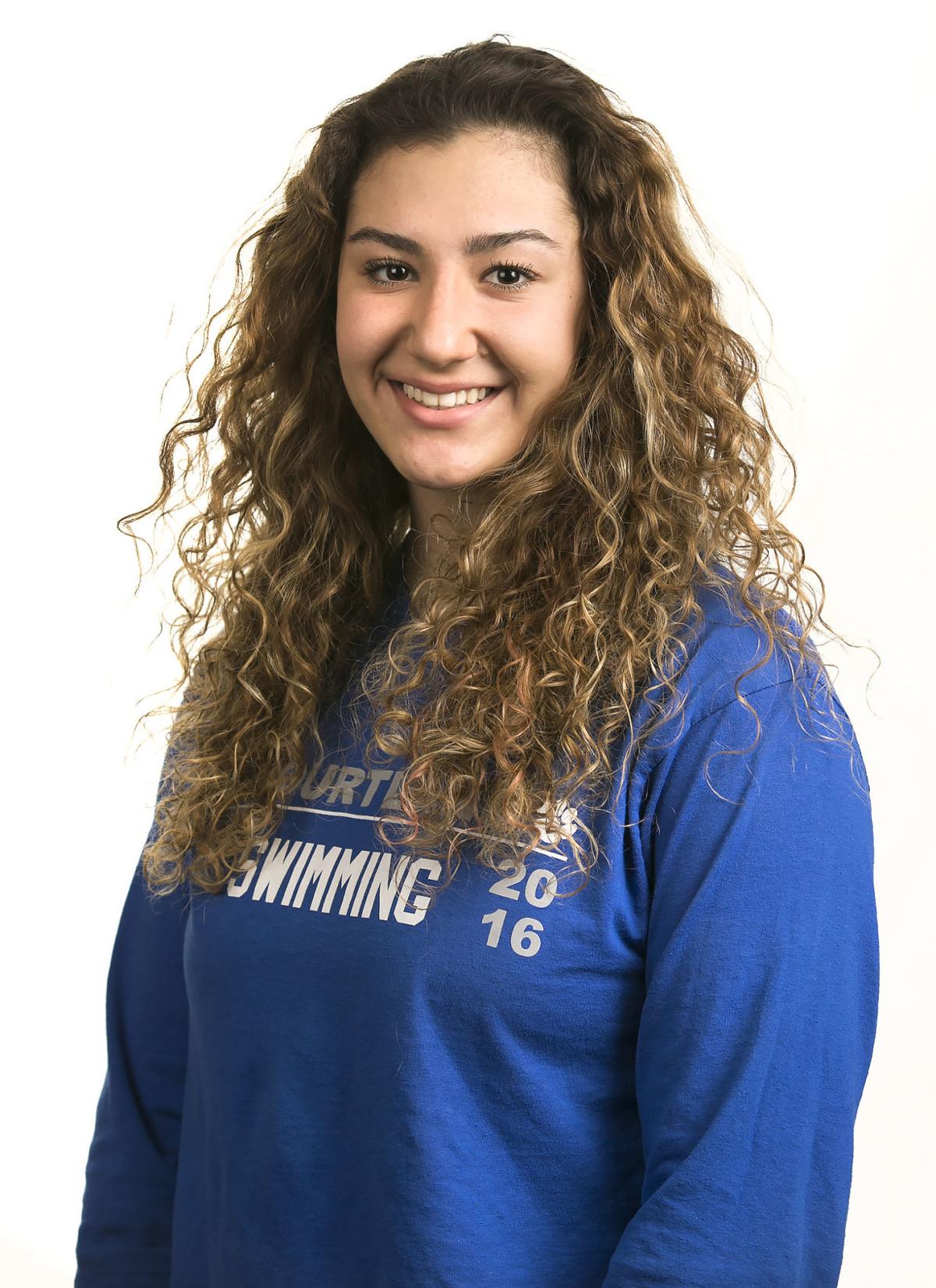 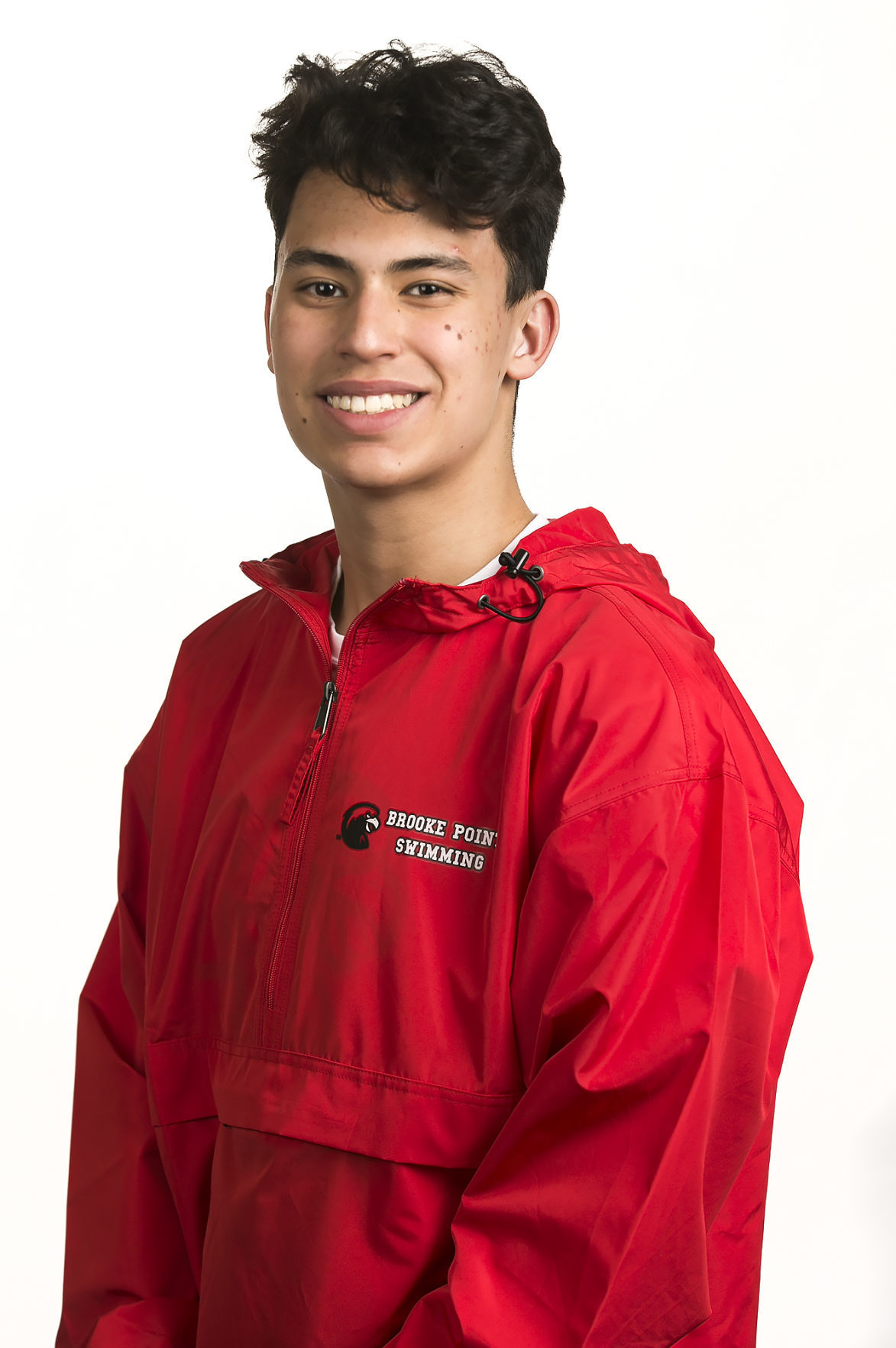 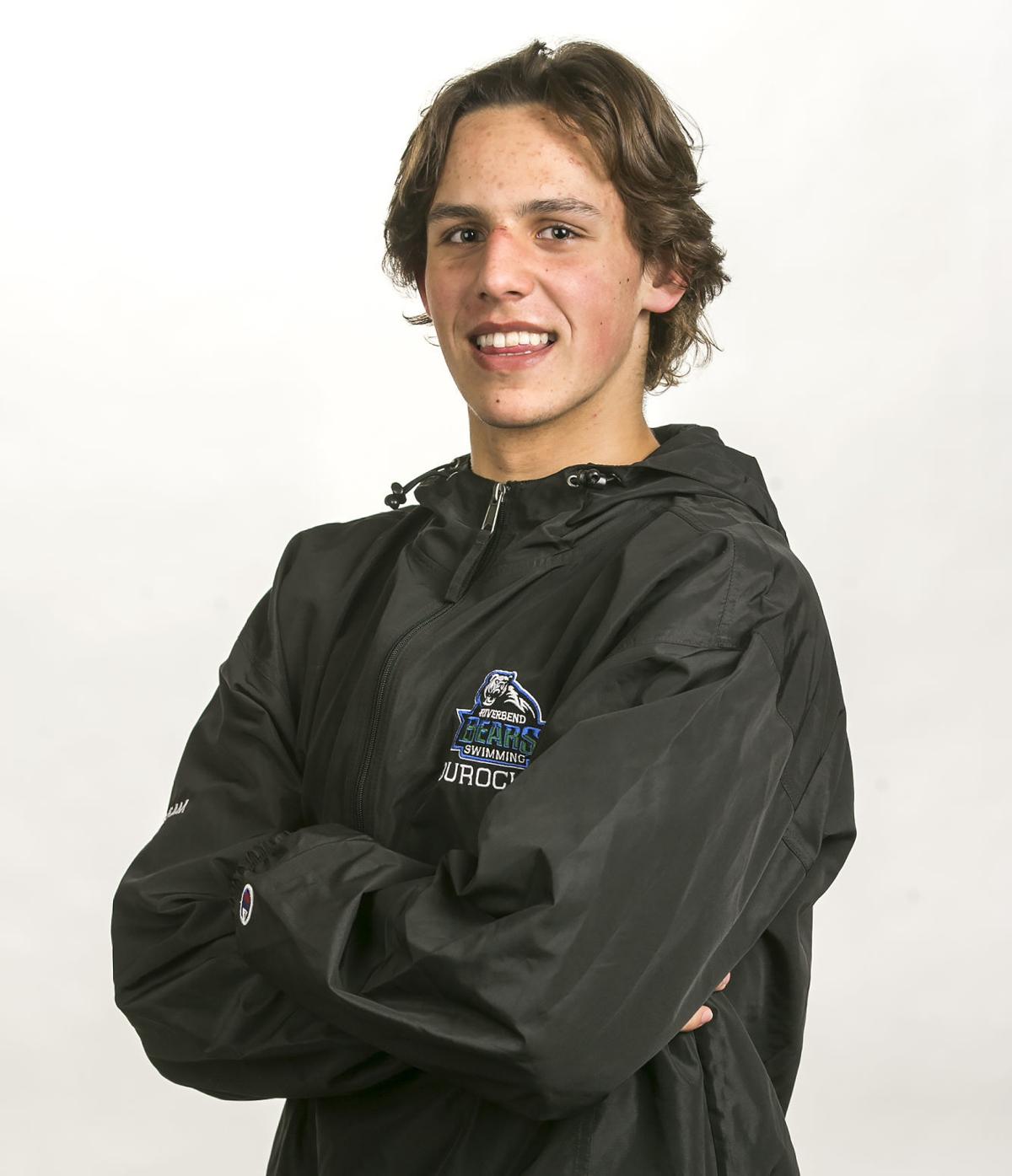 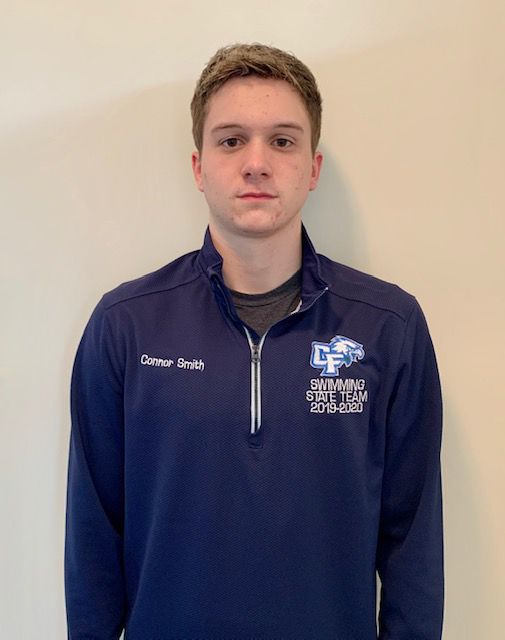 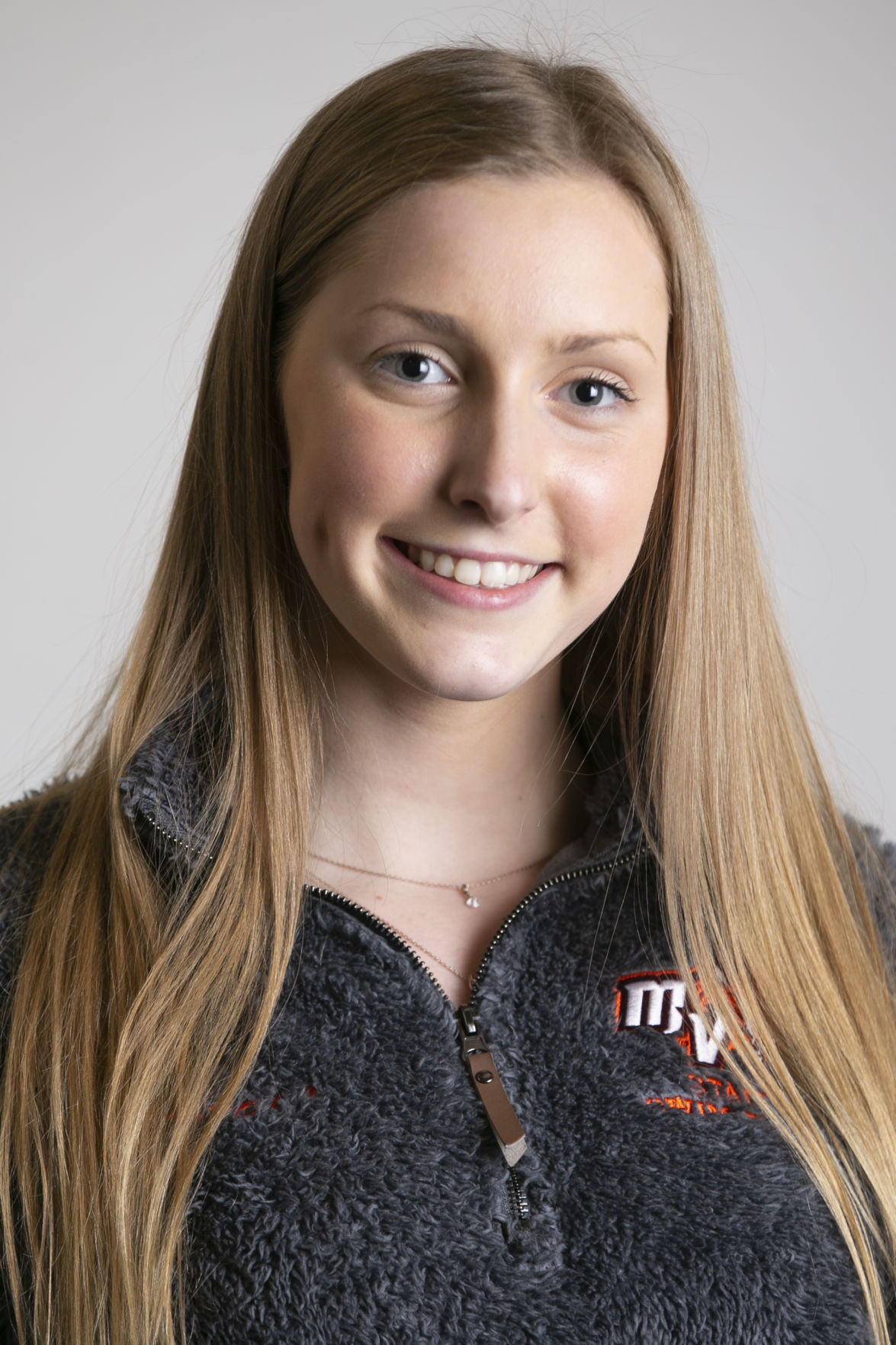 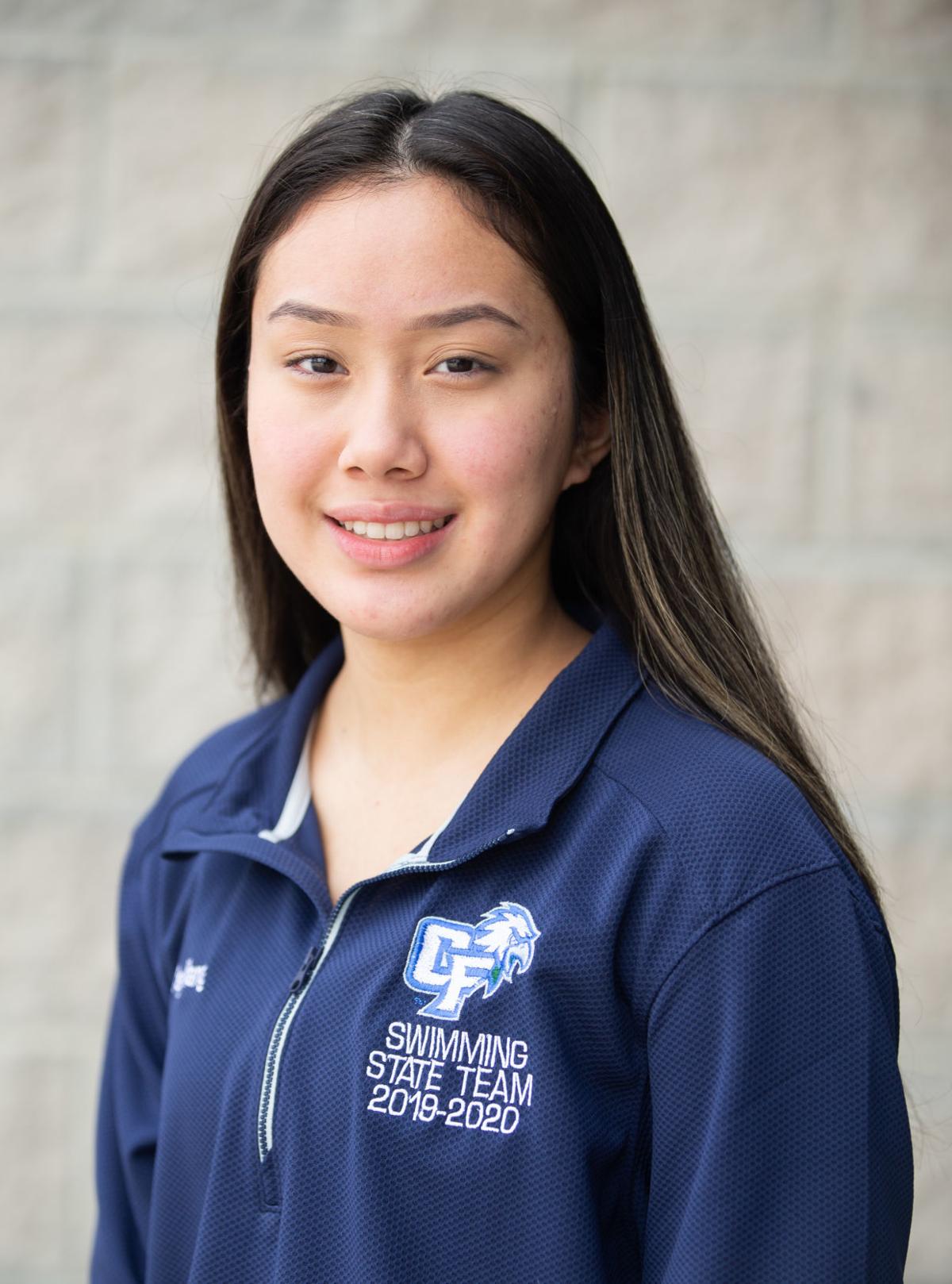 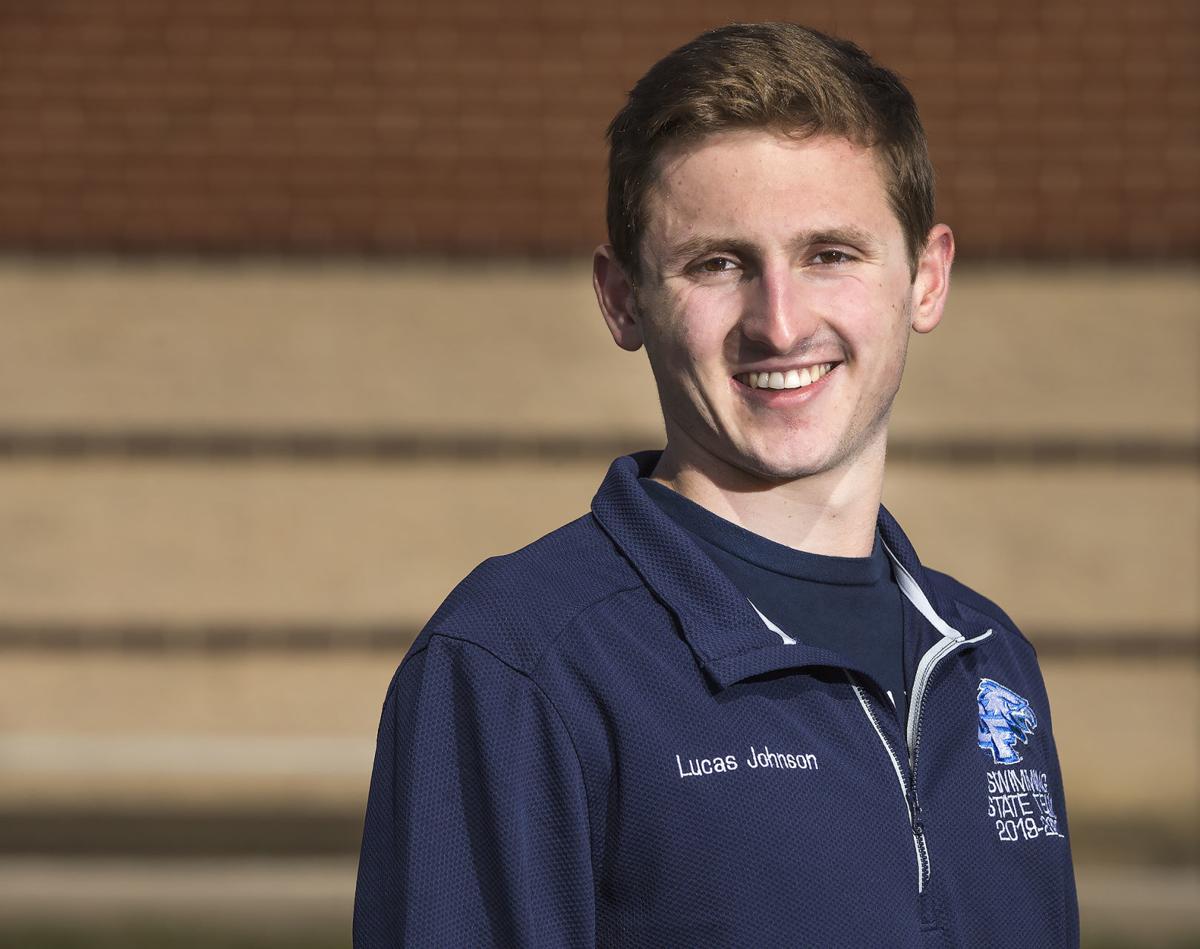 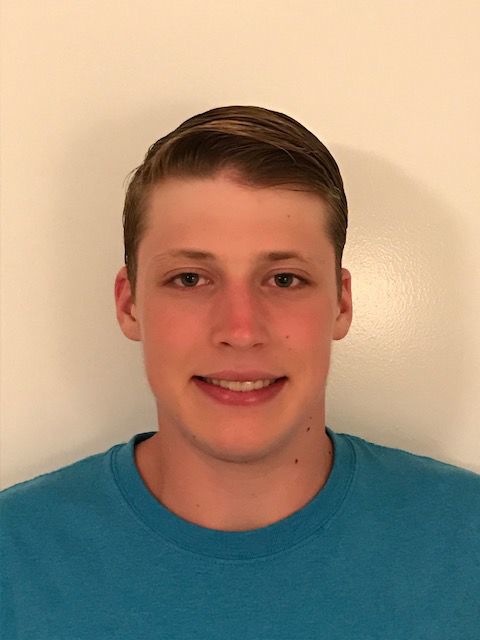 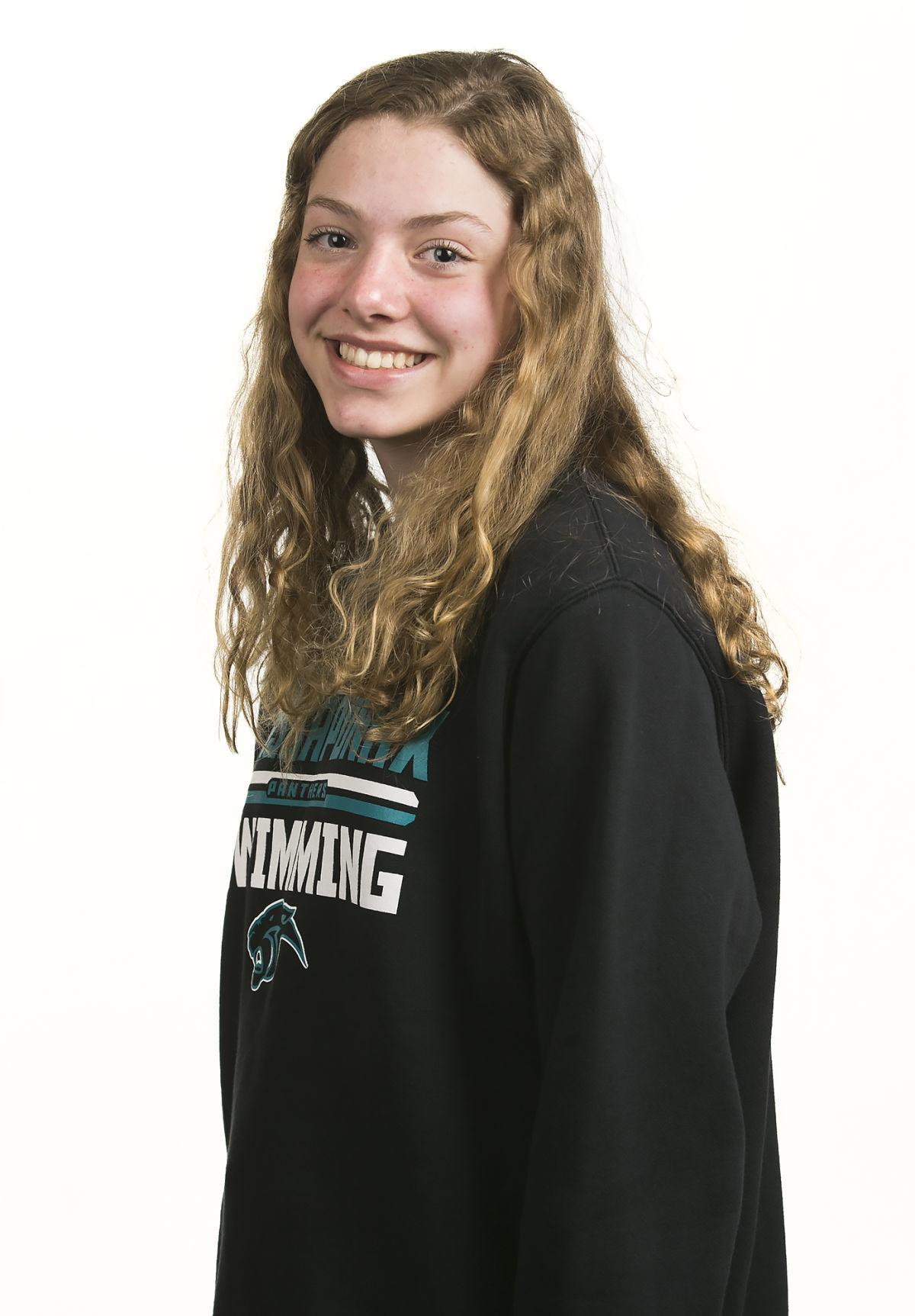 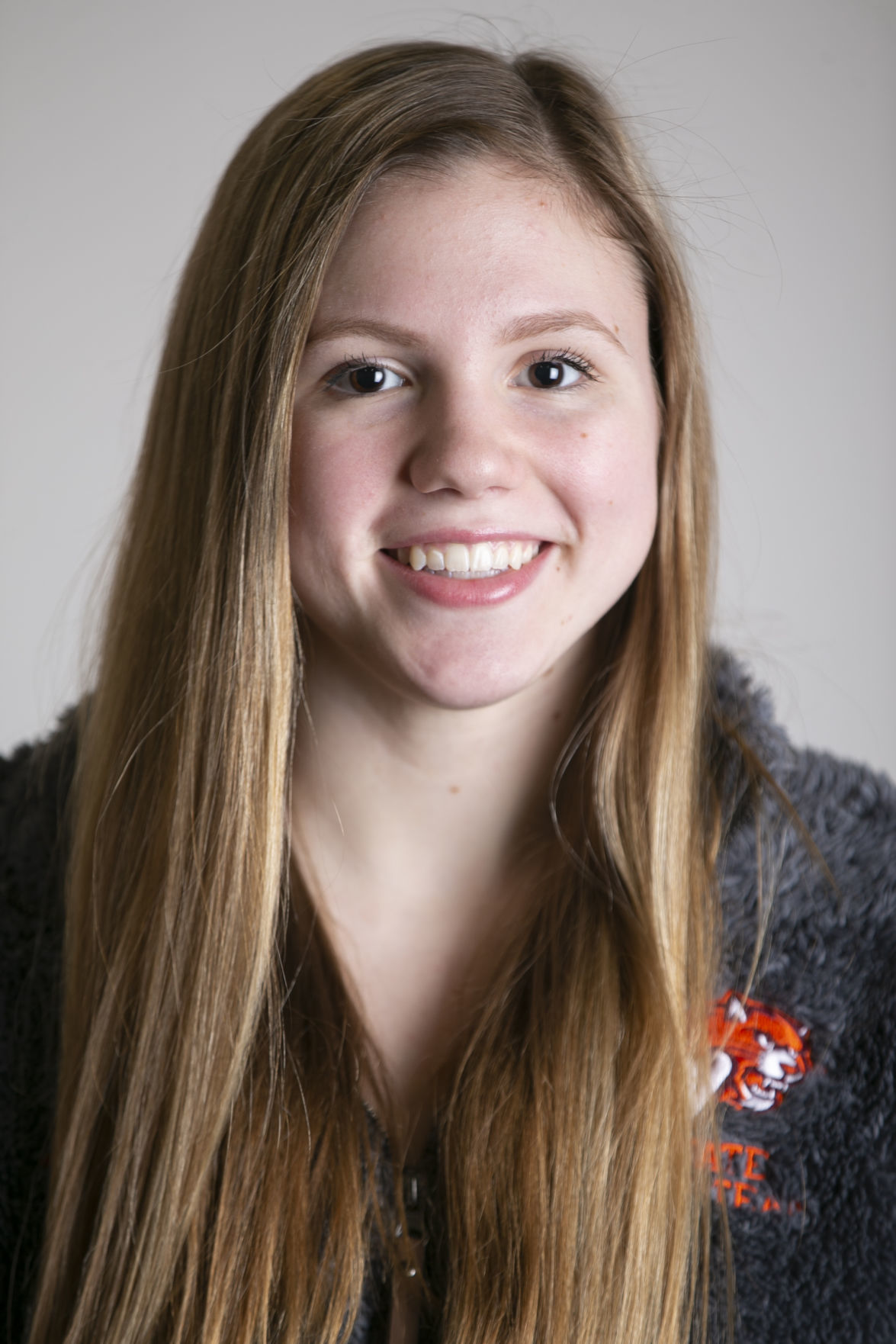 BOYS SWIMMER OF THE YEAR

The Duke-bound senior finished fifth in the state meet in the 200-yard freestyle and the 100 butterfly.

GIRLS SWIMMER OF THE YEAR

The South Carolina-bound senior capped her career by finishing second in the Class 5 state breaststroke and fourth in the IM.

She led both of the Eagles’ teams to strong showings at the Class 6 state meet.

The junior was the area’s best backstroker, winning a Commonwealth District title in the event.

The sophomore won a Region 5D title in the 100 breaststroke and placed seventh in the state.

The senior won district and regional titles in the 200 IM before an illness short-circuited his state meet.

The junior posted the area’s best 50 freestyle time (21.42) and placed seventh in the Class 6 state meet.

The sophomore placed sixth in the Class 4 state 100 breaststroke and seventh in the 200 IM.

The freshman made quite a splash by winning Region 6B titles in the 50 and 100 freestyles.

The sophomore was Class 6 state runner-up in the 500 freestyle and was fifth in the 200 IM.

The precocious freshman was second in the Class 6 state backstroke and third in the 500 free.

The senior won regional titles in the 100 breast and 100 free and was fifth and seventh, respectively, in them at state.

Like all of us, Lucas Johnson and Georgia Johnson are experiencing an upheaval in their daily lives and an uncertain future.