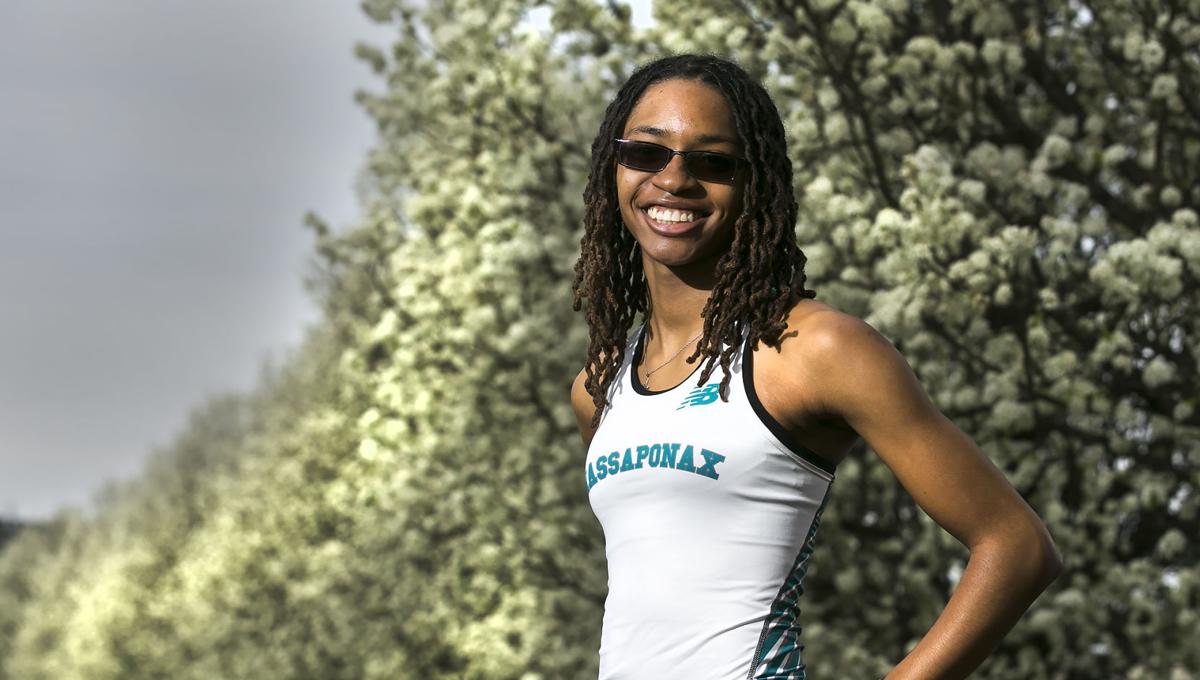 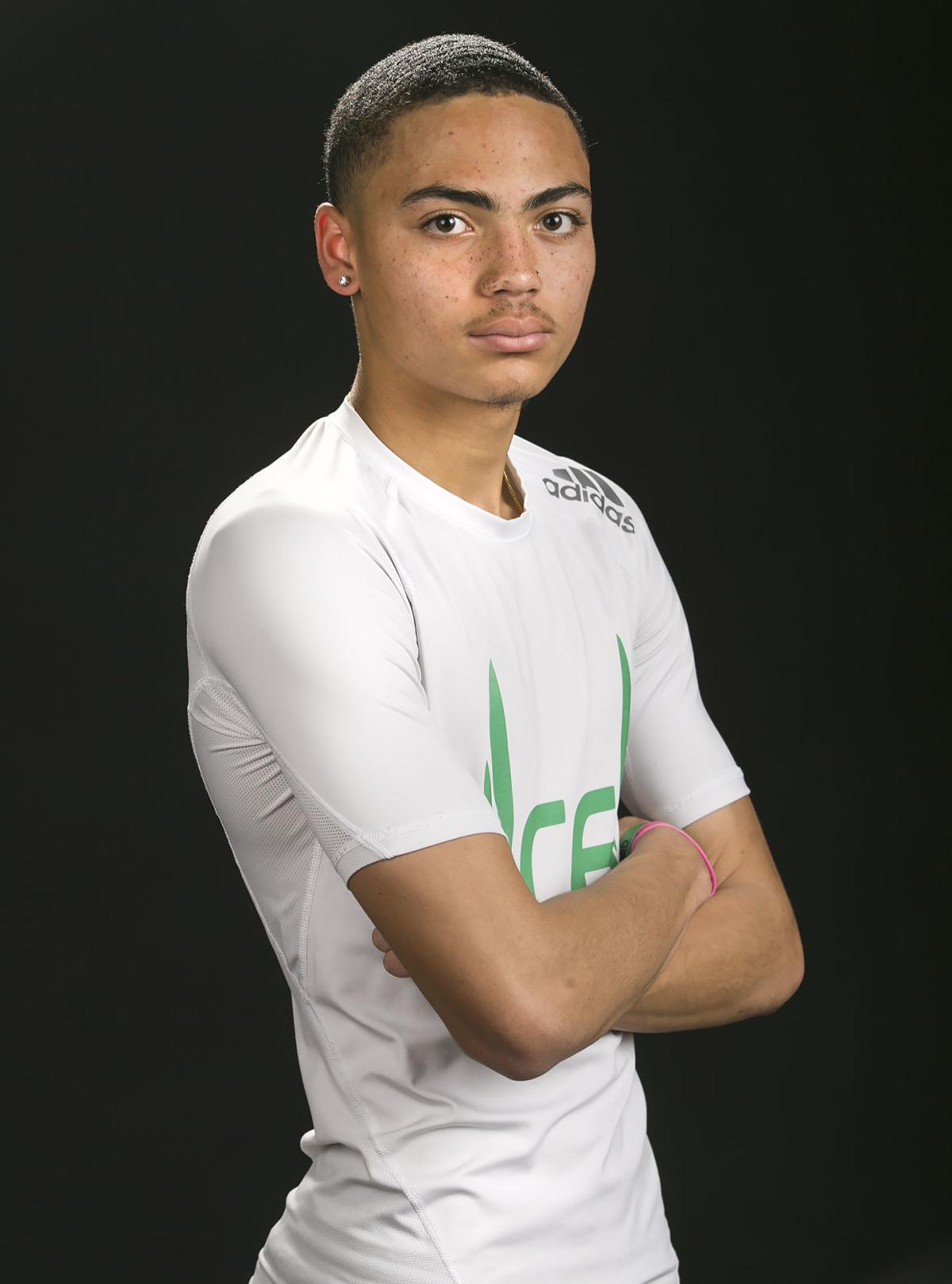 Van Green noticed something different about Trevor Thomas when the winter track and field season began.

Green was an assistant coach with Colonial Forge, last spring when Thomas showed promise and placed fourth in the state in the high jump to cap the outdoor season.

Three seniors who have since graduated were ahead of Thomas, including former Riverbend star Jaren Holmes, who is now a freshman at the University of North Carolina.

Thomas believed he could climb to the top, and last month he did just that. He captured the indoor state championship in his signature event after earning the Commonwealth District and Region 6B titles.

“He was on a mission,” Green said of Thomas’ mentality entering the season. “He was driven to succeed and get that state title. He was very confident because of the work he put in.”

Green said he didn’t see that level of maturity and confidence in Thomas last spring. But when the time approached for his senior season, Thomas took over as a team leader.

He attended every conditioning session. The Eagles don’t have a high jump coach for the indoor season. Lashaun Cook, who coaches the high jumpers in the spring, is busy as the girls basketball head coach.

Thomas said he had to watch videos for pointers. He also sent film of himself to Cook and she’d offer corrections.

Thomas, who will continue his track career at Virginia Commonwealth University, said his victory in the event was a relief. He jumped 6 feet, 6 inches to win the crown after clearing 6–8 earlier in the season.

“It felt good,” he said. “It felt like all my hard work paid off and that I could do anything I put my mind to.”

But the most recent indoor season was a challenge for the Panthers’ Olympic Trials hopeful. Pyatt anchored the Class 6 state title winning 1,600 relay team. She also won the Region 6B title in the 500 meters—an event she said she participated in just for team points.

She placed second in the 55 to Potomac’s Alicia Thomas and tweaked her hamstring in the process.

That prevented her from competing in the 300. She went on to finish second in the state in the 500 in addition to the relay title.

Massaponax head coach Maurice Hutton said the next step for Pyatt is to gain muscle mass so she can better compete in the shorter sprints that require more strength and explosiveness.

“She’s had nagging injuries in the 55 her sophomore year and her junior year. So we’re looking at a pattern,” Hutton said. “It’s probably safer to stay away from it until we gain more muscle mass to handle the demands of that race.”

Pyatt is also getting accustomed to having a target on her back. As a sophomore last spring, she was a force on the Virginia High School League track scene.

She’s approaching an Olympic Trials qualifying time in the 400 and she won a Junior Olympic title in the event last July.

All of her accolades caught the attention of her rivals. So Hutton told Pyatt before the season: “Now that you’ve climbed the mountain, you’ve become the mountain.”

“Now that the big dogs are gone and I was in their shadow last year, I’m in the spotlight,” Pyatt said. “It has been noticeable that a lot of people are trying to beat me. It put a lot of pressure on me trying to stay on top. I’ve done a good job of it so far.”

After the cancellation of the spring season because of the coronavirus pandemic, Thomas is ready for his next chapter at VCU.

Thomas was recruited by the Rams for the high jump, but is open to becoming a multi-event specialist.

“He was kind of our Mr. Everything,” Green said. “We were going to attempt pole vault this outdoor season. He’s got such great range.”

This week, The Free Lance-Star unveils our winter All-Area athletes. Here is the schedule: