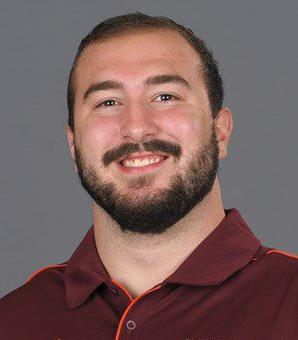 Two local reserves from Virginia Tech’s football team announced via Twitter last week that they will be transferring in search of playing time.

And freshman running back Malik Bell (Louisa) announced he is heading for Division II Virginia Union.

Bell saw reserve action in four games last fall, while Mihota did not play. Both should be eligible at their new schools this fall.