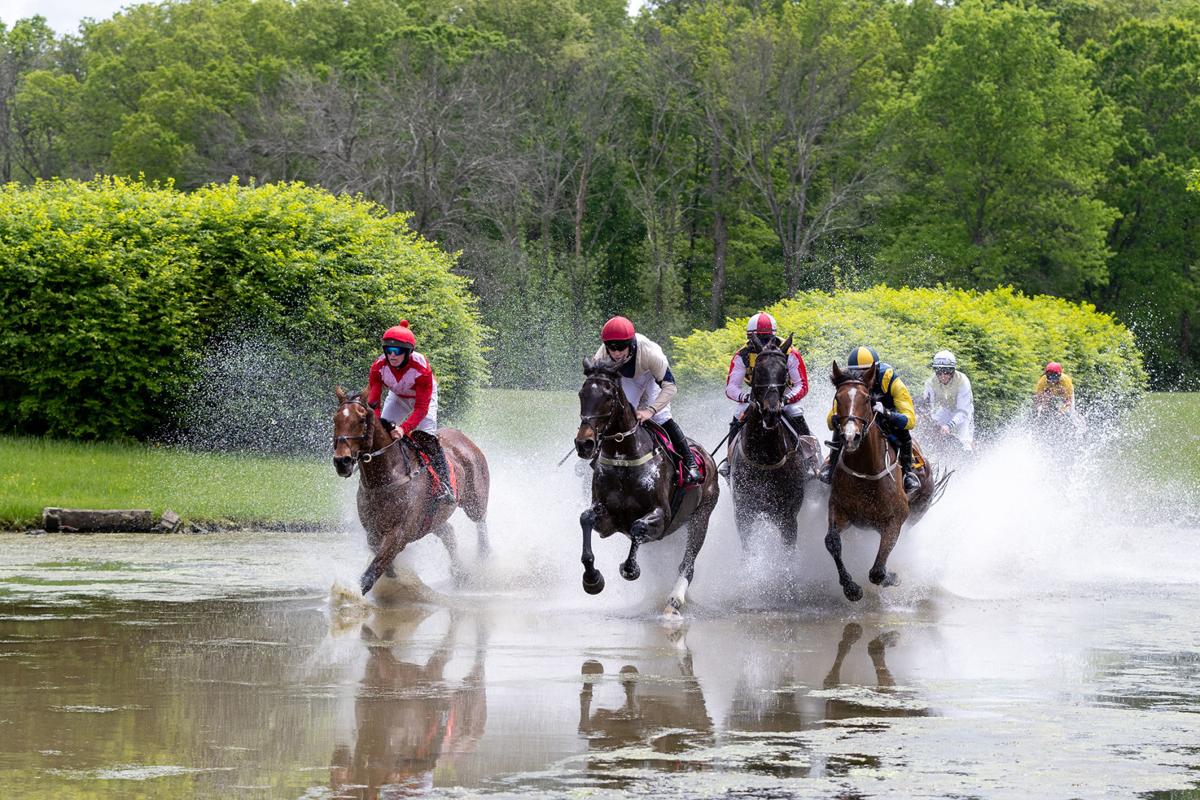 The 95th Running of the Race in Fauquier County will be held without an audience and livestreamed for free at nsa.network.video. 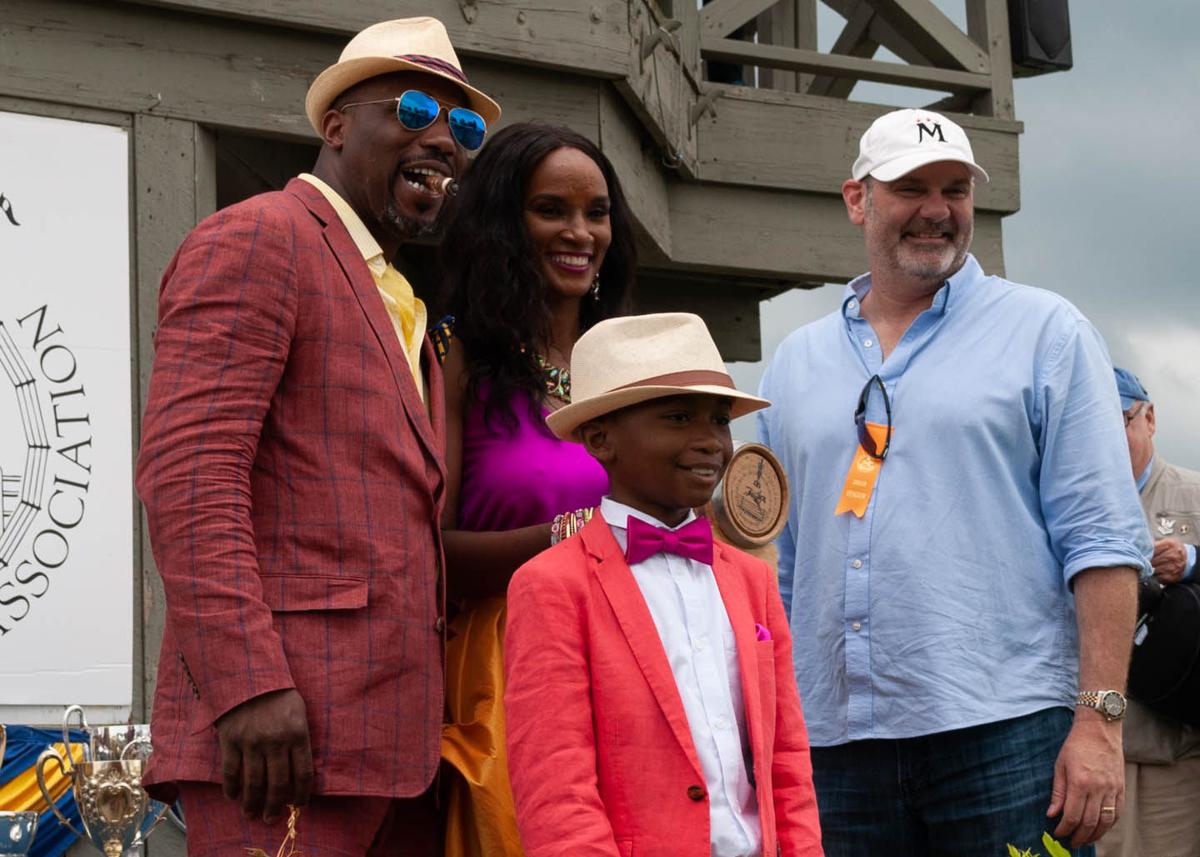 2019 Virginia Gold Cup tailgate winner Chrystylin Brown (center) poses with family during last year's horse race. This year, the race will be run with no spectators and will be live-streamed to spectators.

The 95th Running of the Race in Fauquier County will be held without an audience and livestreamed for free at nsa.network.video.

2019 Virginia Gold Cup tailgate winner Chrystylin Brown (center) poses with family during last year's horse race. This year, the race will be run with no spectators and will be live-streamed to spectators.

For the first time ever, this weekend’s 95th Running of the Virginia Gold Cup will be presented without spectators due to COVID-19.

For one of the largest steeplechase race meets in the U.S., not having its usual 60,000 on-site spectators and not hearing the roar of the crowd as horses race for the finish, will be missed by many, according to an event news release.

Instead, the horse race extravaganza in The Plains, Fauquier County will be livestreamed for free starting at 12:15 p.m. this Saturday, June 27 at nsa.network.video.

Jockeys, trainers, grooms and only essential personnel will be allowed on race grounds and will follow strict CDC guidelines during the continued pandemic, the release stated. The signature race will feature 106 horses running 10 races and competing for a $220,000 purse.

“While the other races have as many as 14 contenders, the Virginia Gold Cup is a timber race that requires stamina and ability. The race is four miles, which is long for many horses, the hurdle races throughout the day are 2-1/8 miles long,” the release stated.

Andi’amu won last year’s Gold Cup by three lengths. Doc Cebu won the International Gold Cup in 2017 with an 11-length victory, again in 2018 and was second in the esteemed 2020 Middleburg Hunt Cup two weeks ago against Andi’amu, the winner.

Another contender for the Virginia Gold Cup is Schoodic, winner of the 2019 International Gold Cup and Genesee Valley Hunt Cup. Other formidable entries include Lemony Bay, Super Saturday, Curve of Stones, Storm Team and Codrington College.

The Virginia Gold Cup race will get underway at 3 p.m. this Saturday. The Steeplethon three-mile timber race will launch at at 1:30 p.m., taking horses and jockeys around a very unusual course that includes a big splash through a pond.

There will also be virtual tailgate and hat and trivia contests throughout the day. Get more information at VaGoldCup on Facebook, Instagram and twitter – use hashtage #vagoldcup2020.

Digital tailgate and hat entries, including a children’s contest, must be sent by midnight on Saturday, June 27. Winners will be selected by 5 p.m. on Monday, June 29.

“We hope some of our many Virginia Gold Cup fans will celebrate the day with safe-distancing watch parties, tailgating and hat contests,” stated Dr. William Allison, chairman of the Virginia Gold Cup Association.