Marine Corps Historic Half Weekend cancelled due to COVID-19 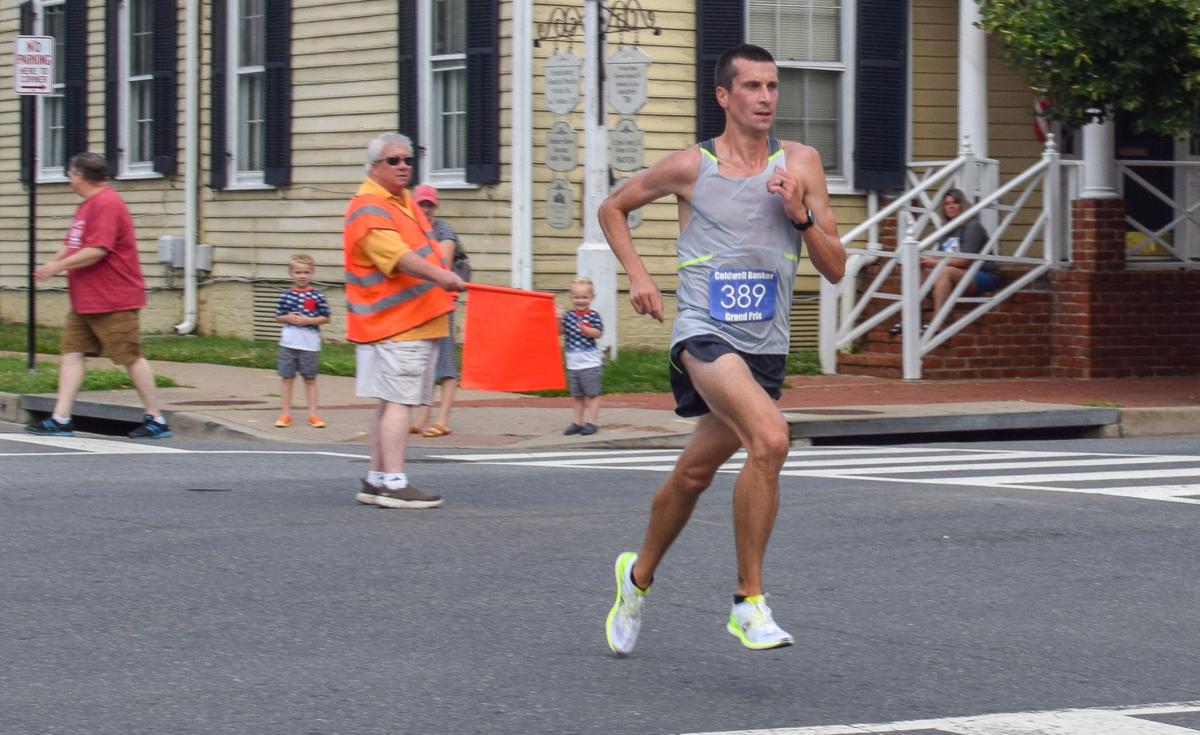 Tim Young of Fredericksburg, Virginia is the first person to cross the finish line at the Heritage Festival 5-Mile Run on the 4th of July. 7/5/2019: 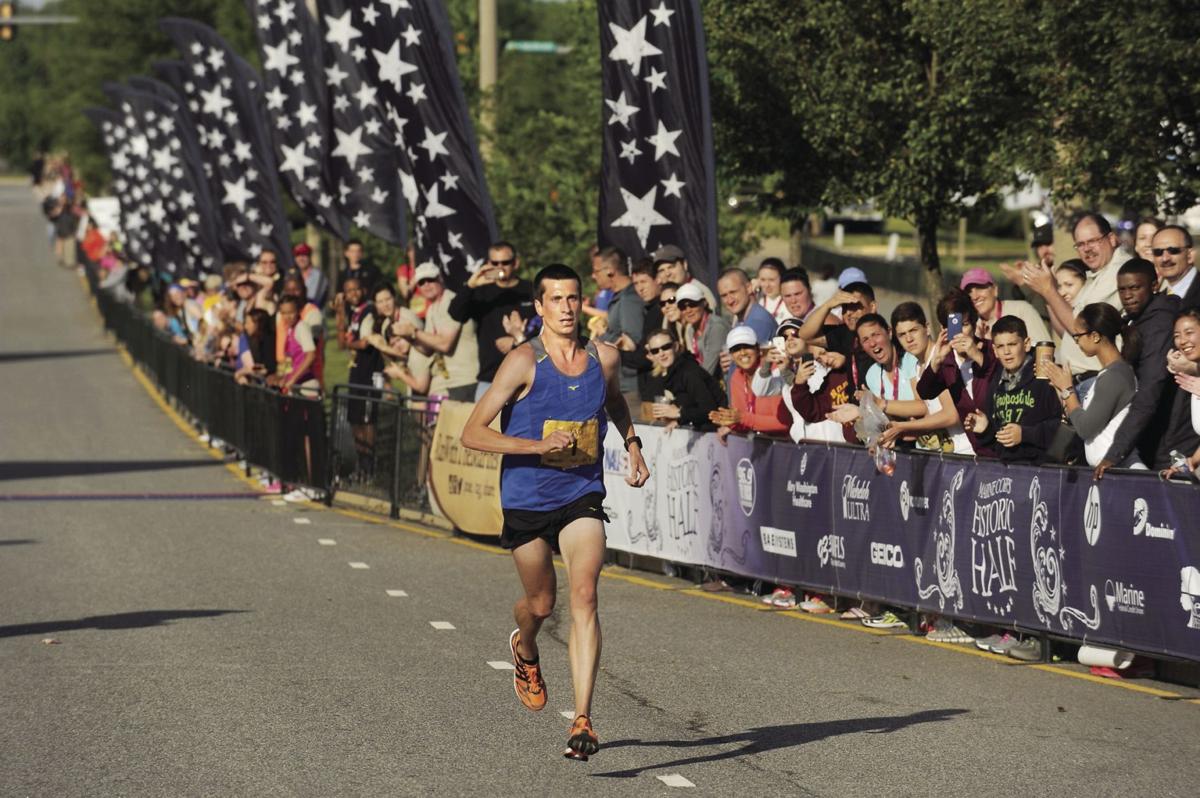 Local runner Tim Young hopes to lead the pack in Atlanta on Saturday.

Tim Young of Fredericksburg, Virginia is the first person to cross the finish line at the Heritage Festival 5-Mile Run on the 4th of July. 7/5/2019:

Local runner Tim Young hopes to lead the pack in Atlanta on Saturday.

When Tim Young first competed in the U.S. Olympic Trials in the marathon in 2012, he was unable to finish the race.

Young entered the event knowing he had Achilles tendinitis but wanted to gain the experience of competing on one of the world’s largest stages.

“You never want to drop out,” Young said. “But it kind of fueled me for the next one.”

The James Monroe High School graduate used that experience to return to the Trials in 2016.

The event was held in the sweltering heat in Los Angeles and it became a battle of attrition. Many runners failed to complete the course, but Young willed himself to an 11th-place finish.

Young, now a 32-year-old father, is entering his third go-around. He’ll compete at the U.S. Trials on Saturday at noon at Centennial Olympic Park in Atlanta.

“I’m pretty thrilled,” Young said. “After the last one you think four years is a long time to keep training and going after it, but before you know it, it’s here. To get here healthy and to be going into my third Olympic Trials, I’ve been very fortunate.”

While all hope to qualify for this summer’s Olympics in Tokyo, Young realistically is hoping for a top-10 showing. Young said he feels 100 percent healthy and is confident that his training leading up to this point will allow him to achieve his goal.

“I’d be very happy with top 10. That would improve on where I was and that’s a good standing for me,” Young said. “I’m healthy. I’ve been training really well with a new group for a year and a half. I’m ready.”

Young isn’t the only Fredericksburg-area resident competing on Saturday.

Carrick, a Marine who works in Quantico, achieved a Trials qualifying time at the Military World Games last fall in Wuhan, China. She placed third in the 2018 Marine Corps Marathon and was named the 2019 Marine Corps athlete of the year.

While Atlanta doesn’t consist of mountainous terrain, Young said the course will be hilly on Saturday.

“It’s not what you usually expect,” Young said of the course. “Twenty-six miles is challenging enough and then you add the hillier course. We’ll see how that plays out.”

Young works for Fredericksburg City Schools in the IT department. He lives in Spotsylvania County and trains twice a week with the Reebok Boston Track Club, which is based in Charlottesville. Two of his teammates with the club will also compete in Atlanta.

Young said he expects to have a healthy contingent of friends and family on hand to cheer him on.

His wife’s family is from nearby Athens, Ga.

“It’ll be their first time seeing me run a marathon,” Young said. “It’s great to have a good support system. It’ll help with all the anxiety and nervousness. I’ll have a lot of fun.”