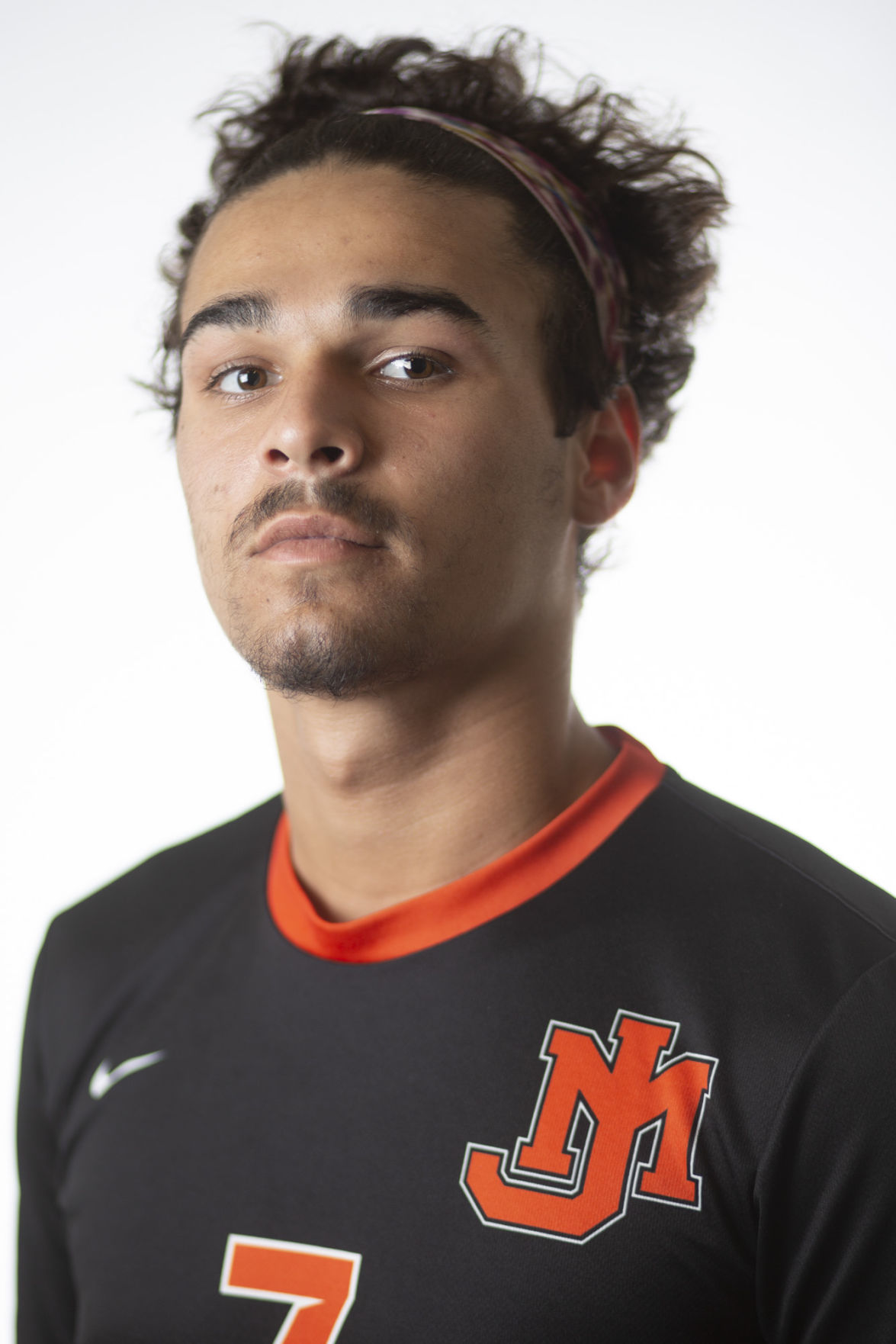 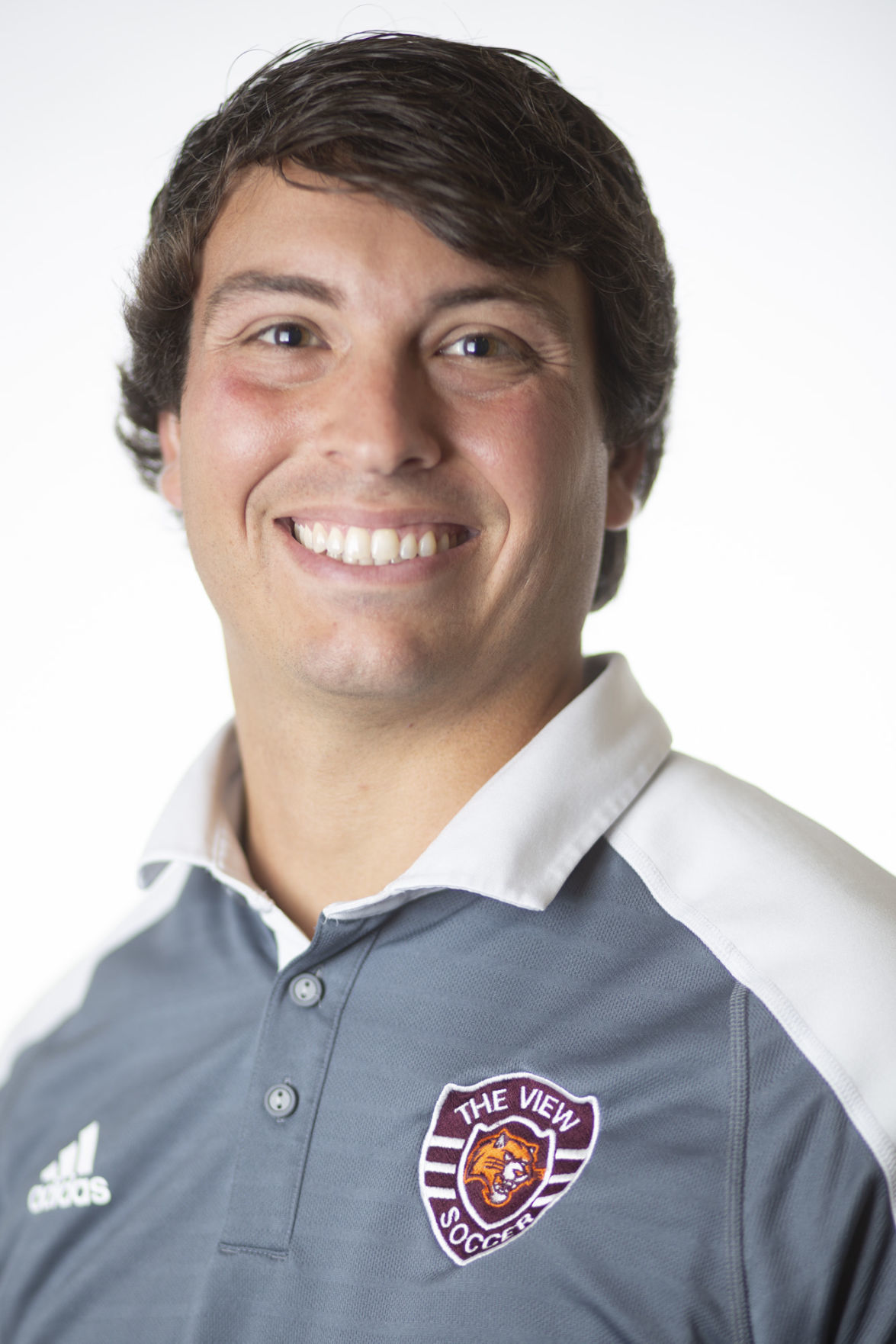 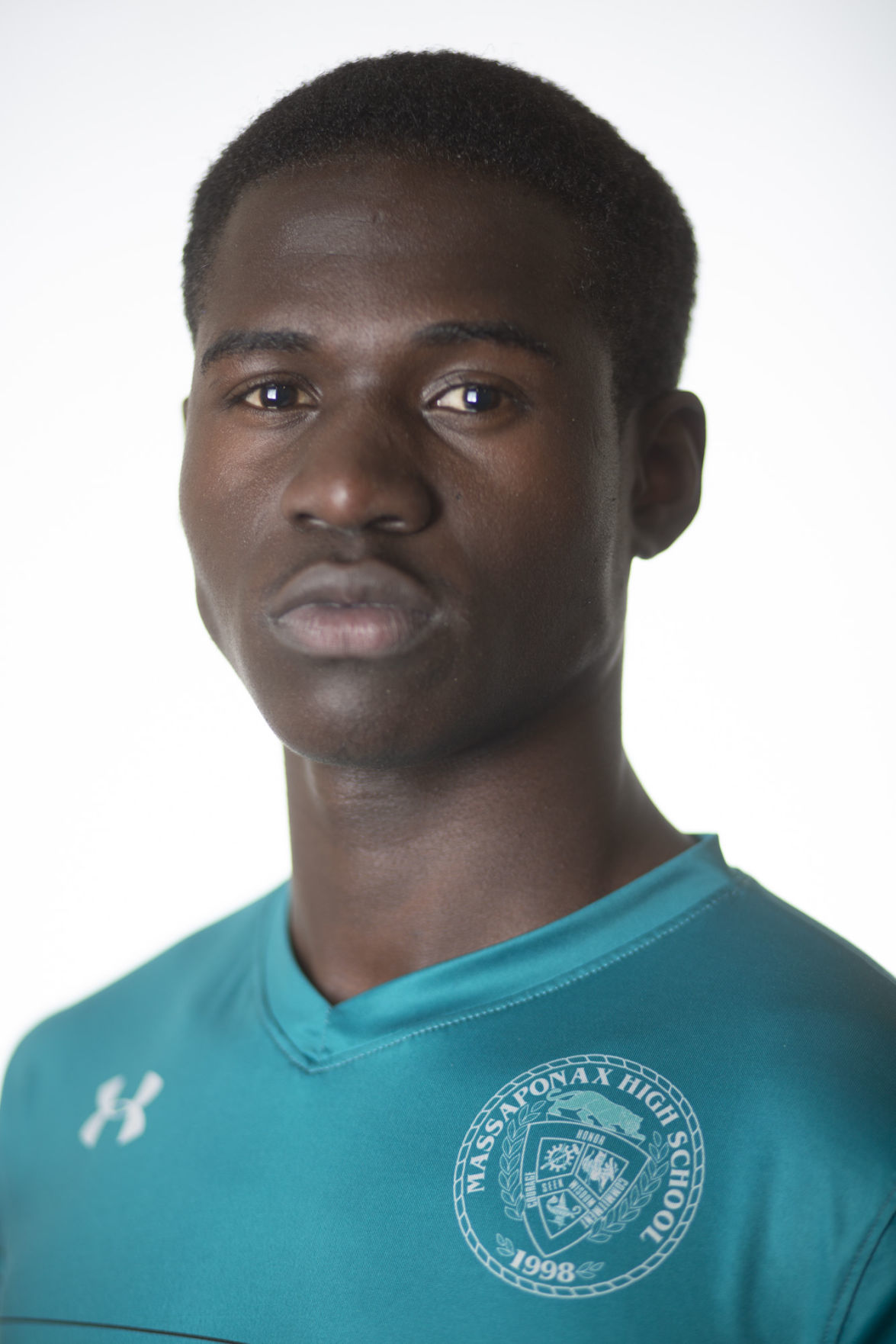 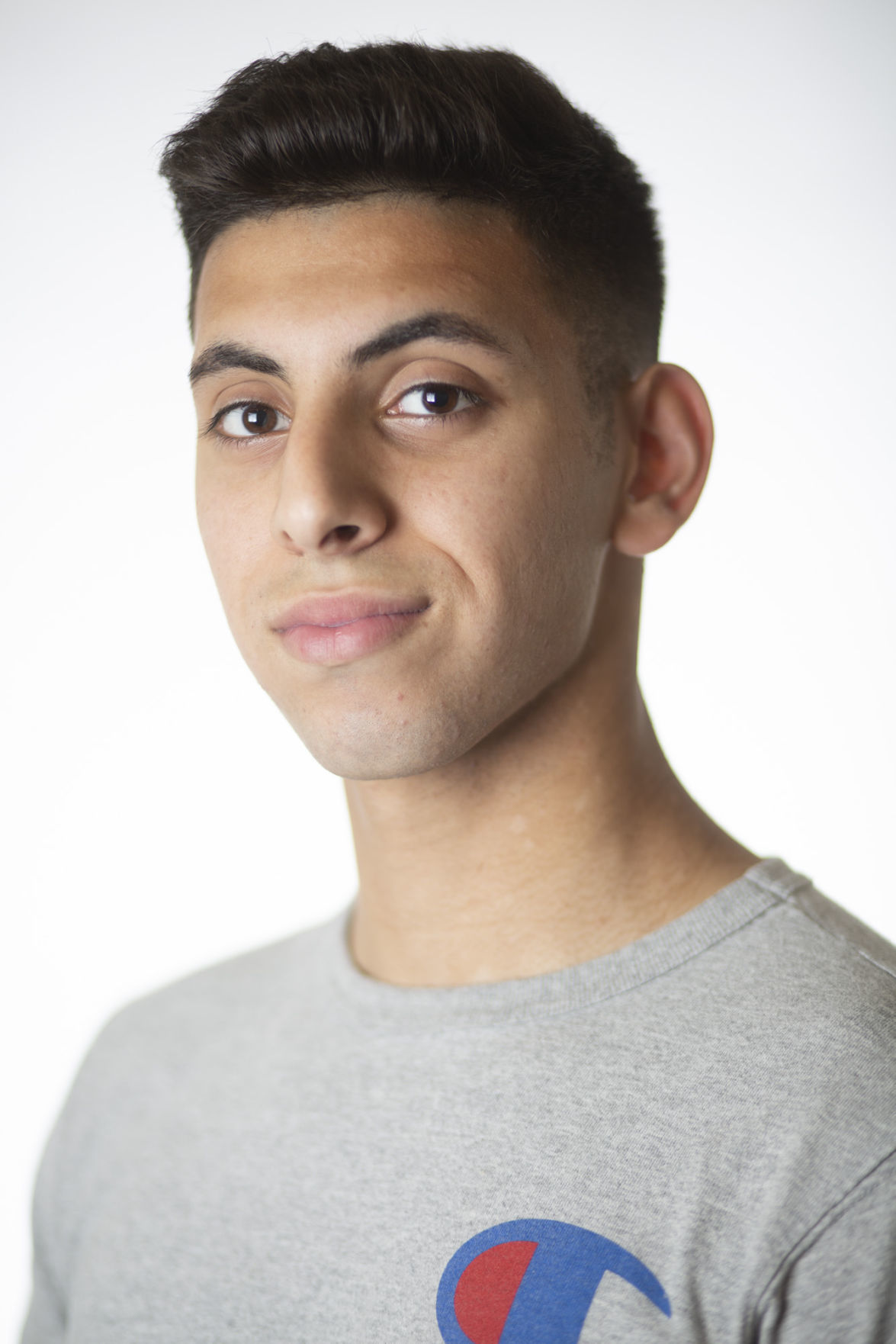 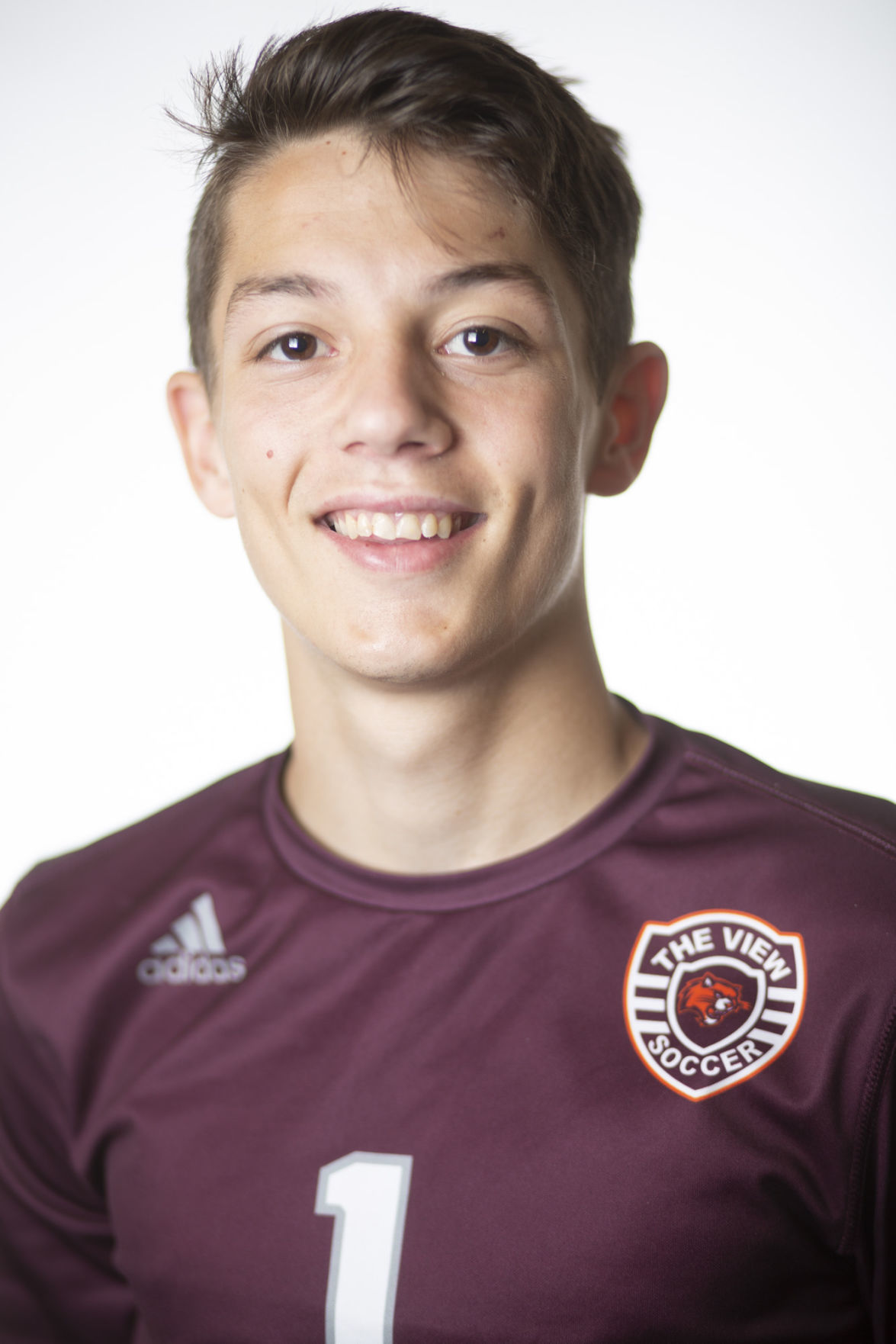 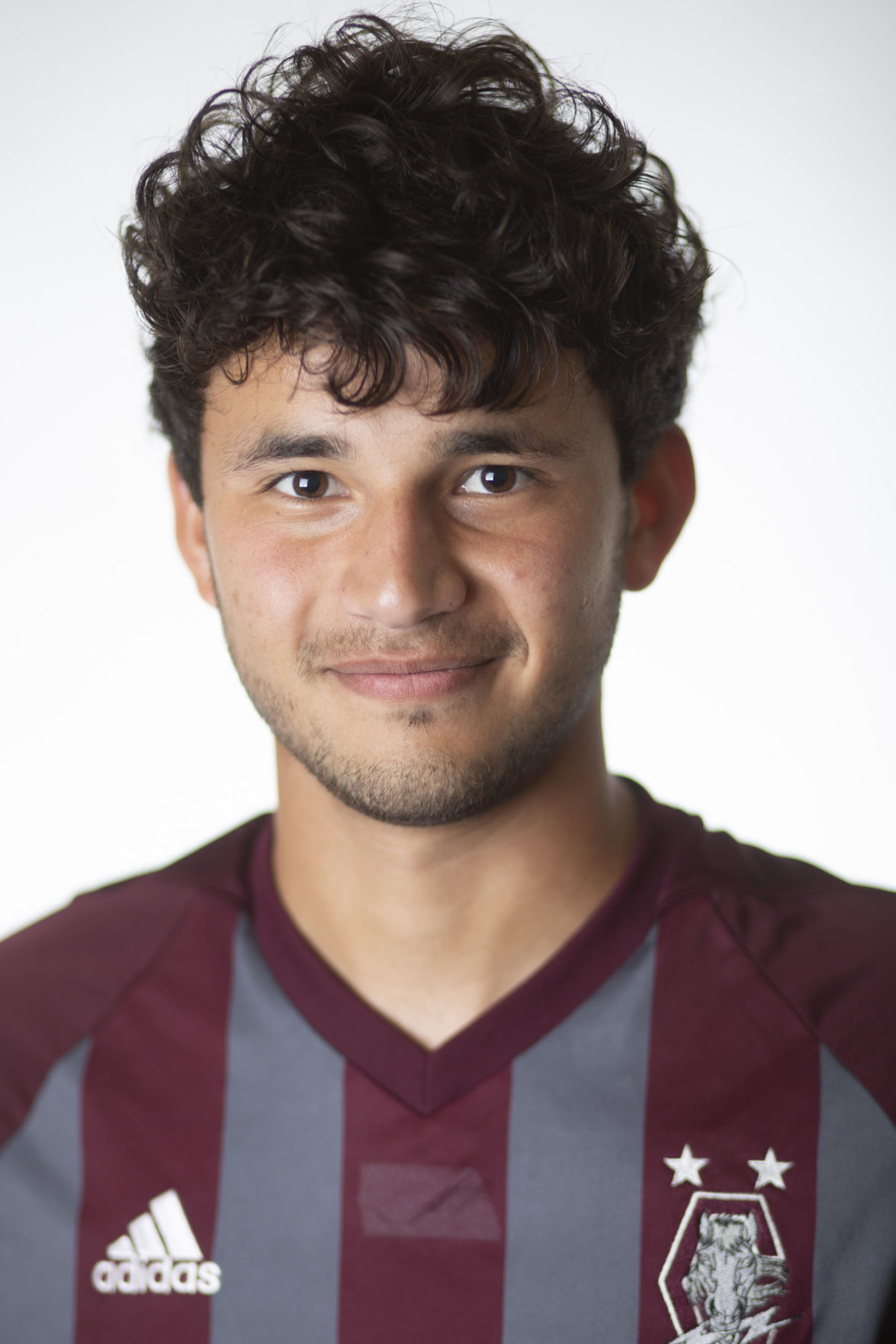 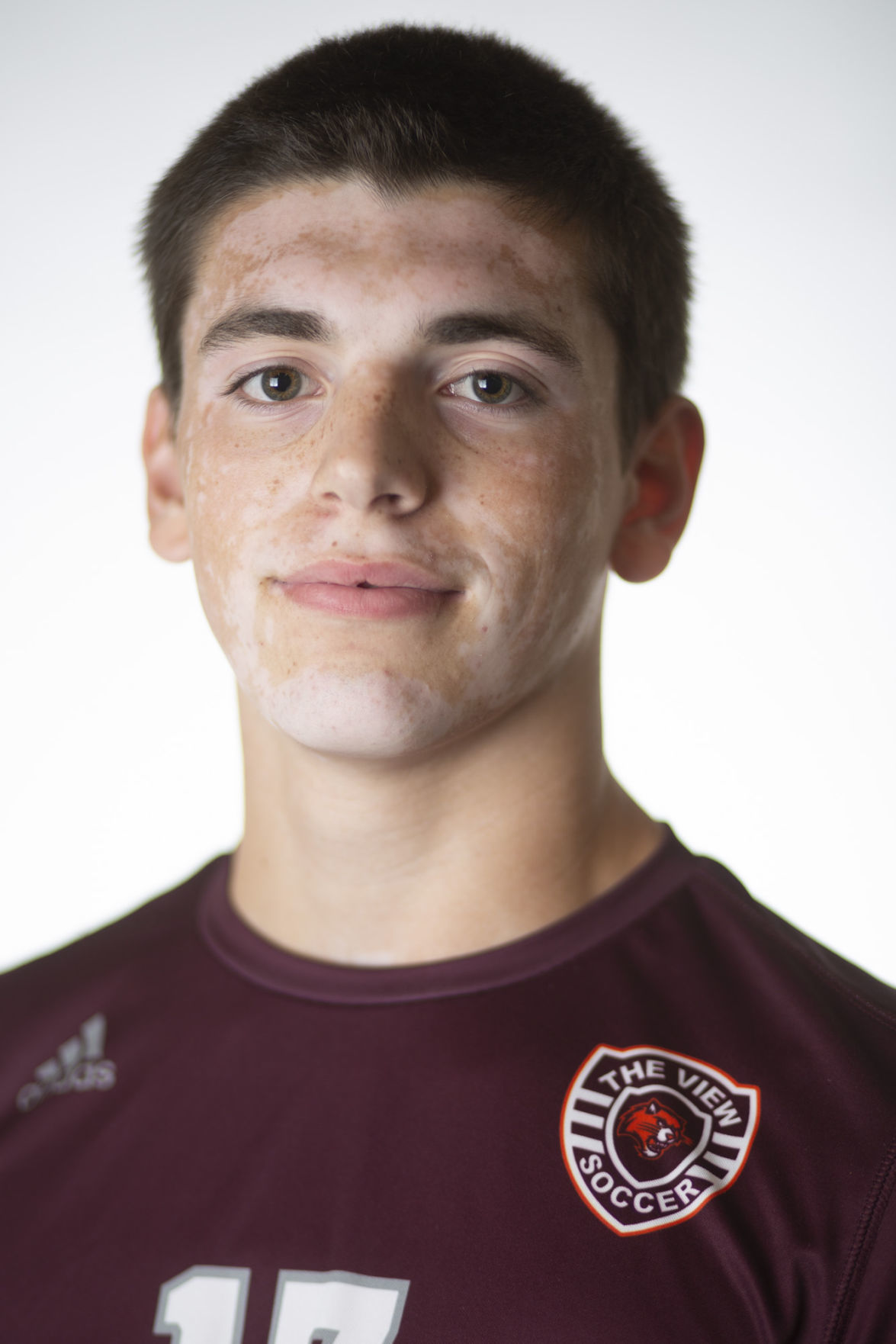 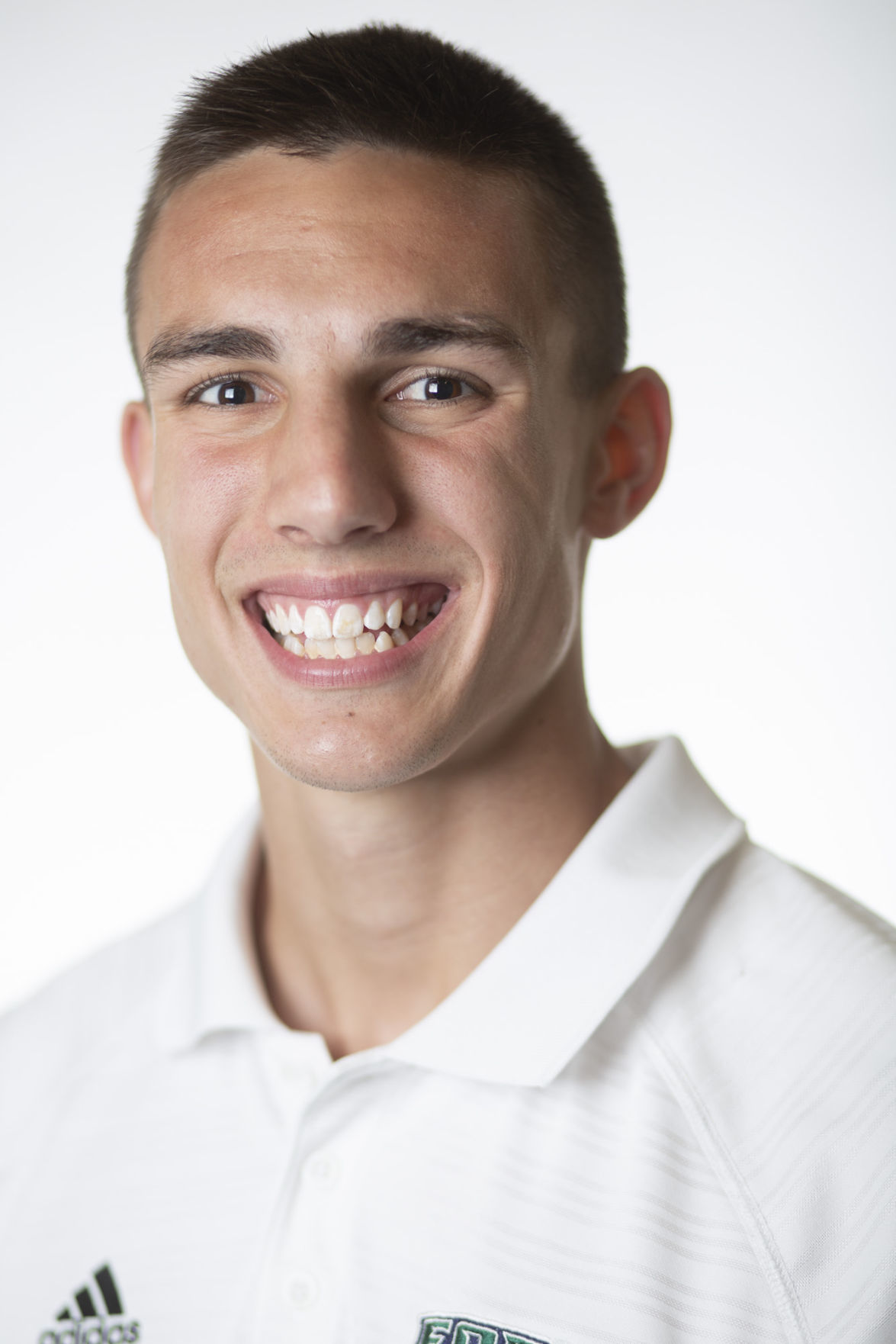 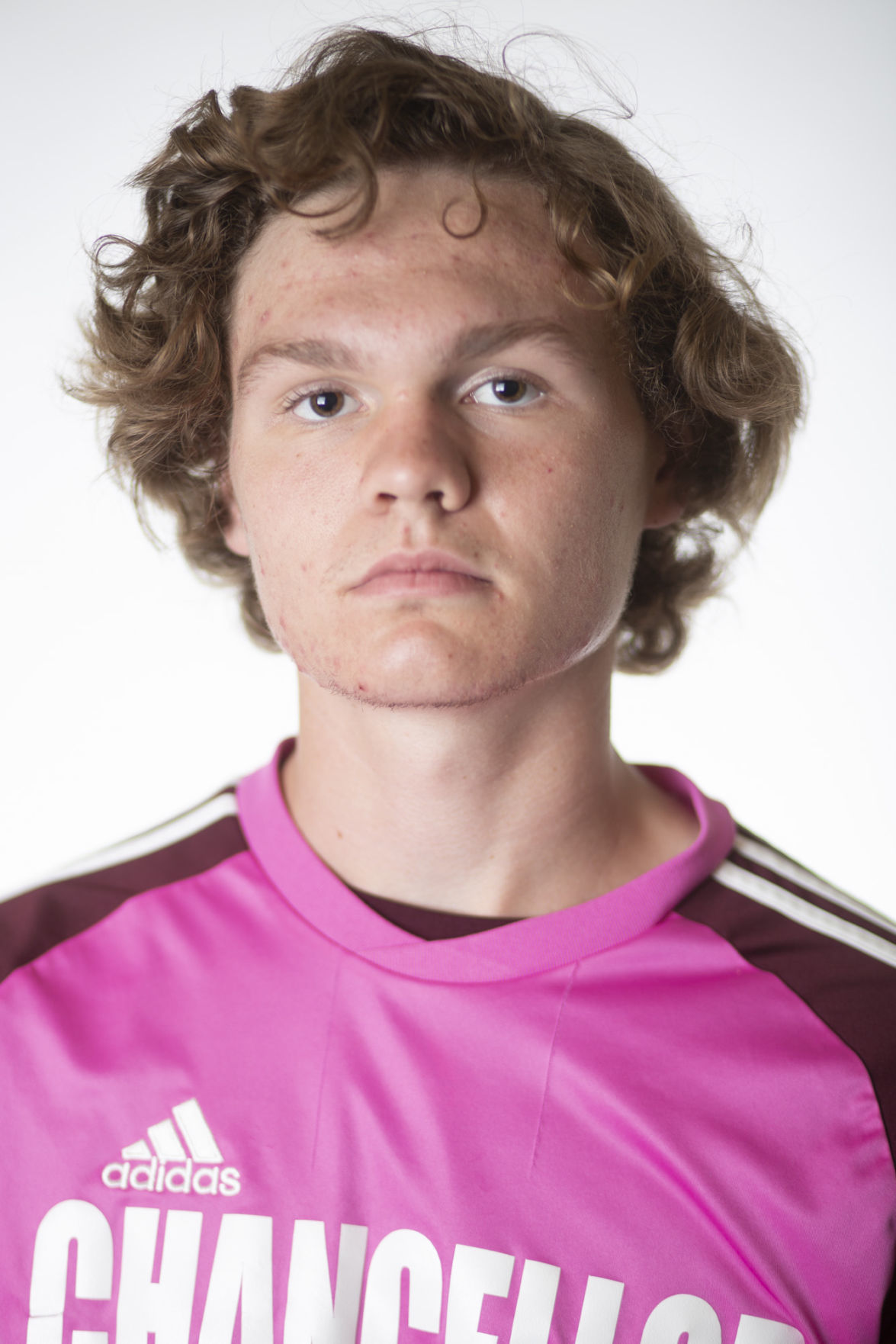 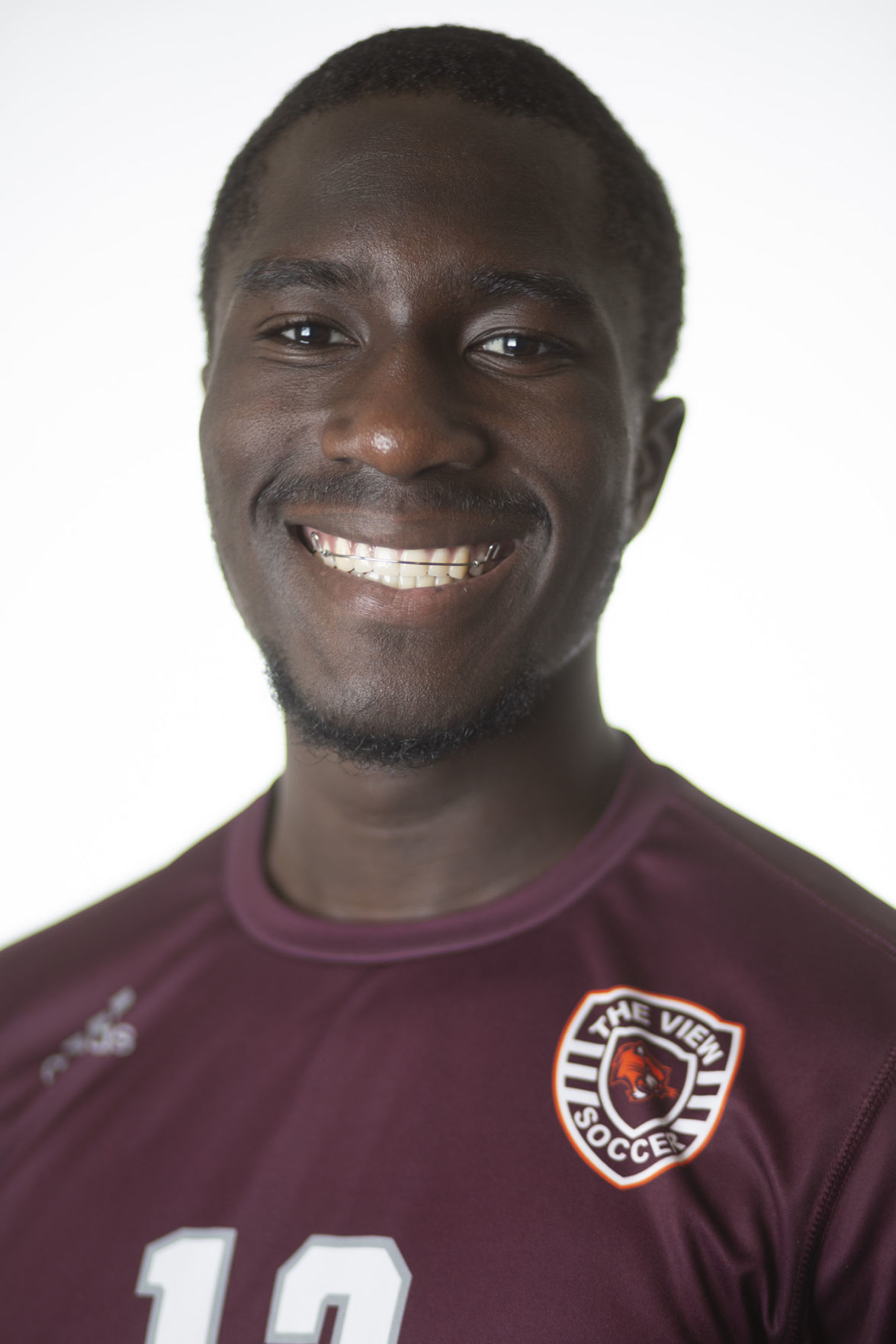 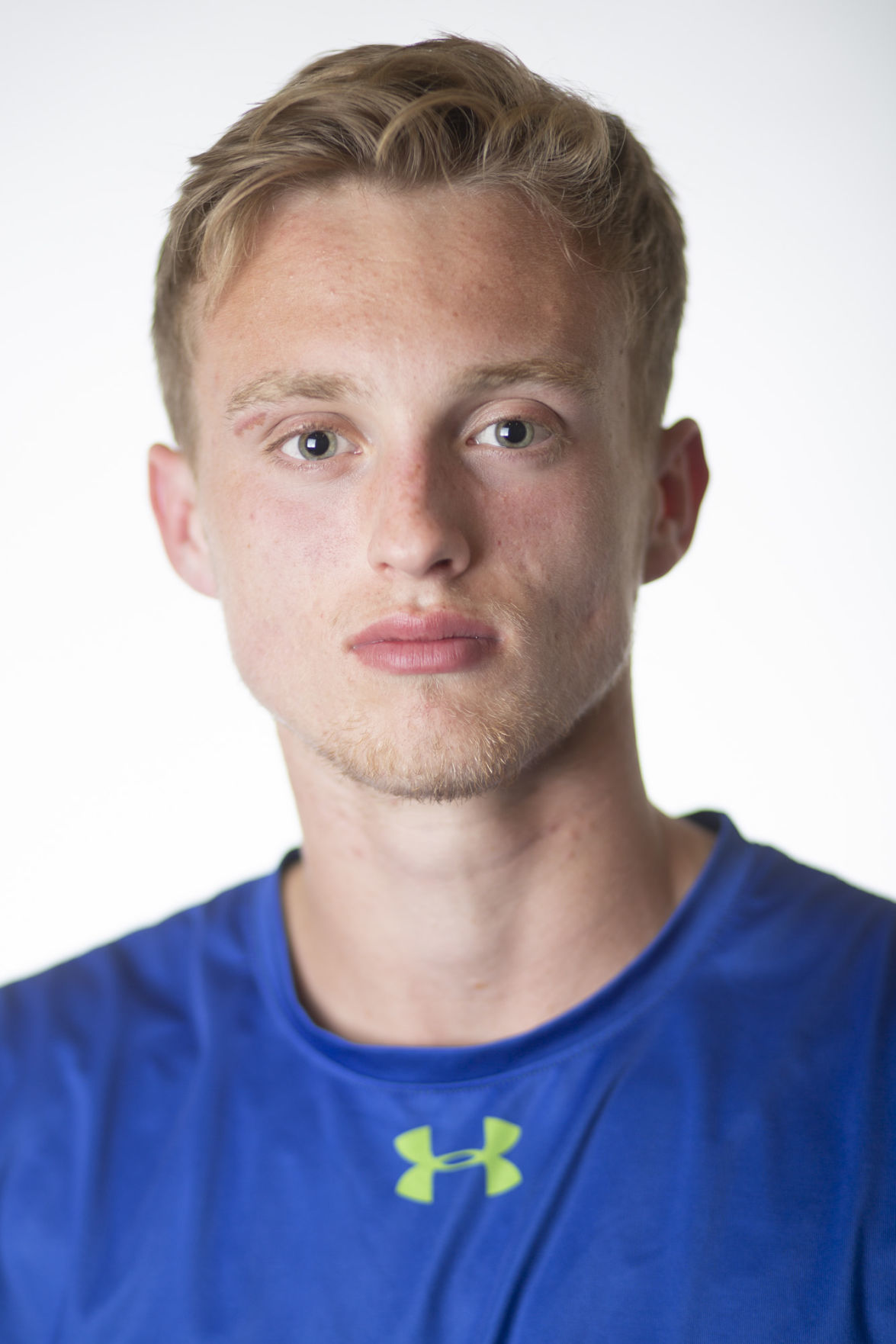 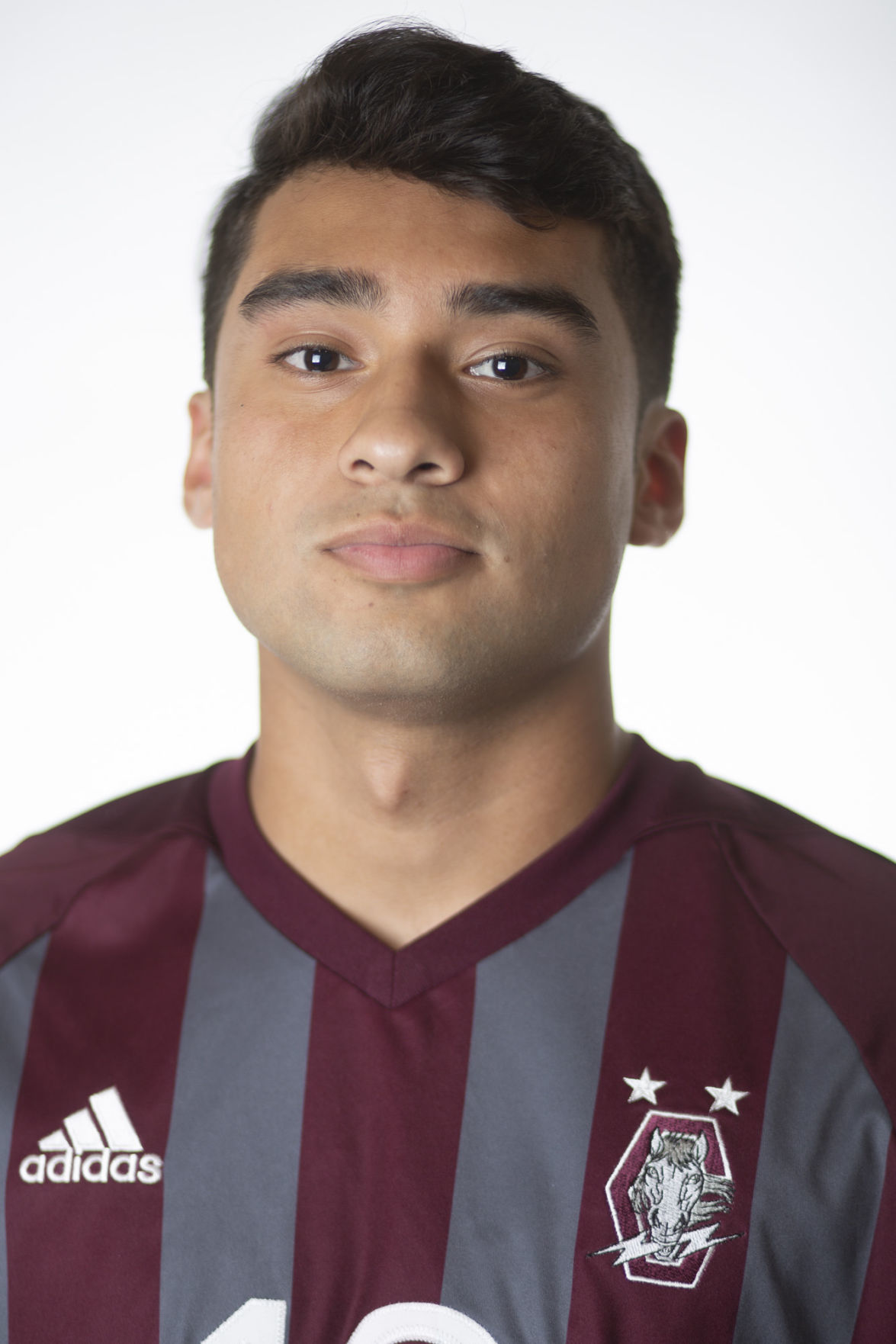 The senior scored 41 goals en route to winning Battlefield District and Region 3B player of the year honors and first-team all-state status.

He led the Wildcats to a 15–5 record and a spot in the Region 5D championship game.

A two-time first-team all-district selection, he had five goals and four assists in 2018.

The senior was named first-team all-state for the second straight season and had nine goals, six assists.

The senior produced a goal and 10 assists while anchoring the Wildcats’ strong defensive effort.

The senior anchored an Eagles defense that peaked en route to the Commonwealth tournament title.

The senior posted eight shutouts and allowed only 11 goals (three on penalty kicks) all season.

The Radford signee had 10 goals and seven assists while serving as a Wildcats team captain.

The Commonwealth District player of the year scored 20 goals in the regular season for the Bears.

Mike Kreider, Chancellor D: Spearheaded a defense that allowed less than a goal per game.