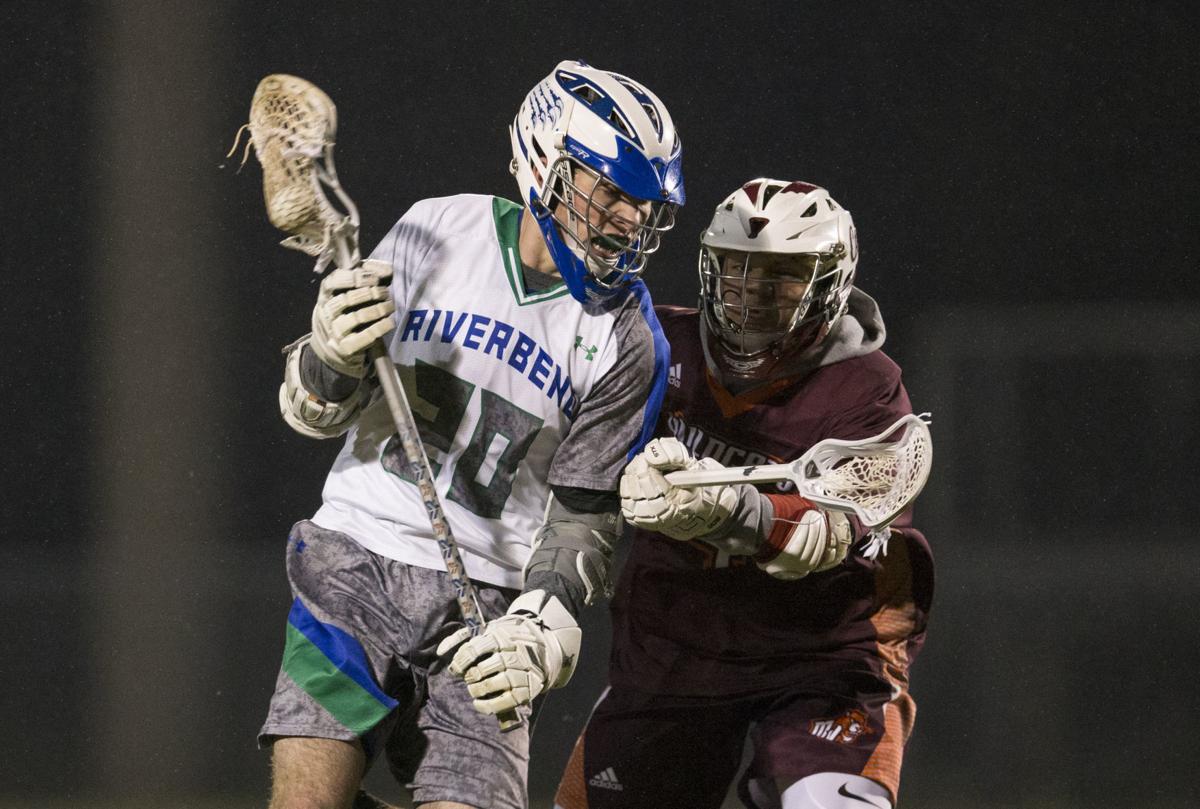 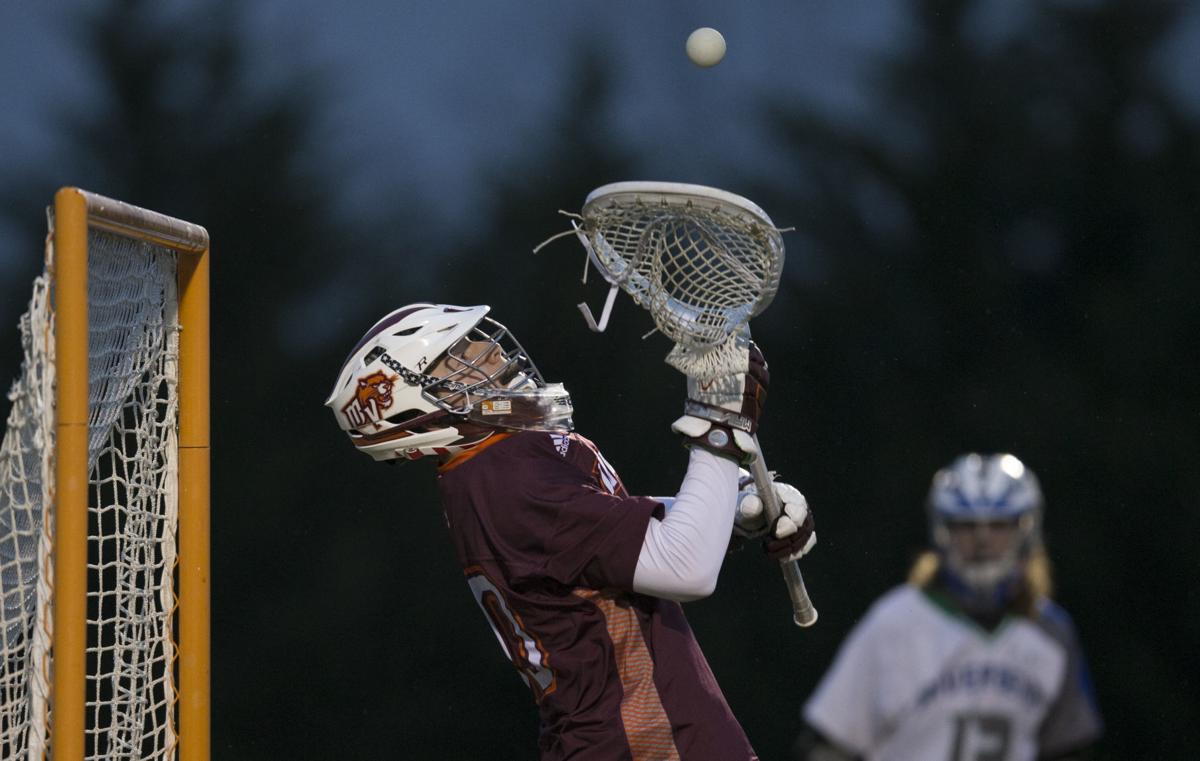 Mountain View goalie John Comer blocks a Riverbend shot during Monday’s game in Spotsylvania. The Wildcats jumped out to a quick 2–0 lead but yielded five straight goals before eventually falling, 16–6. 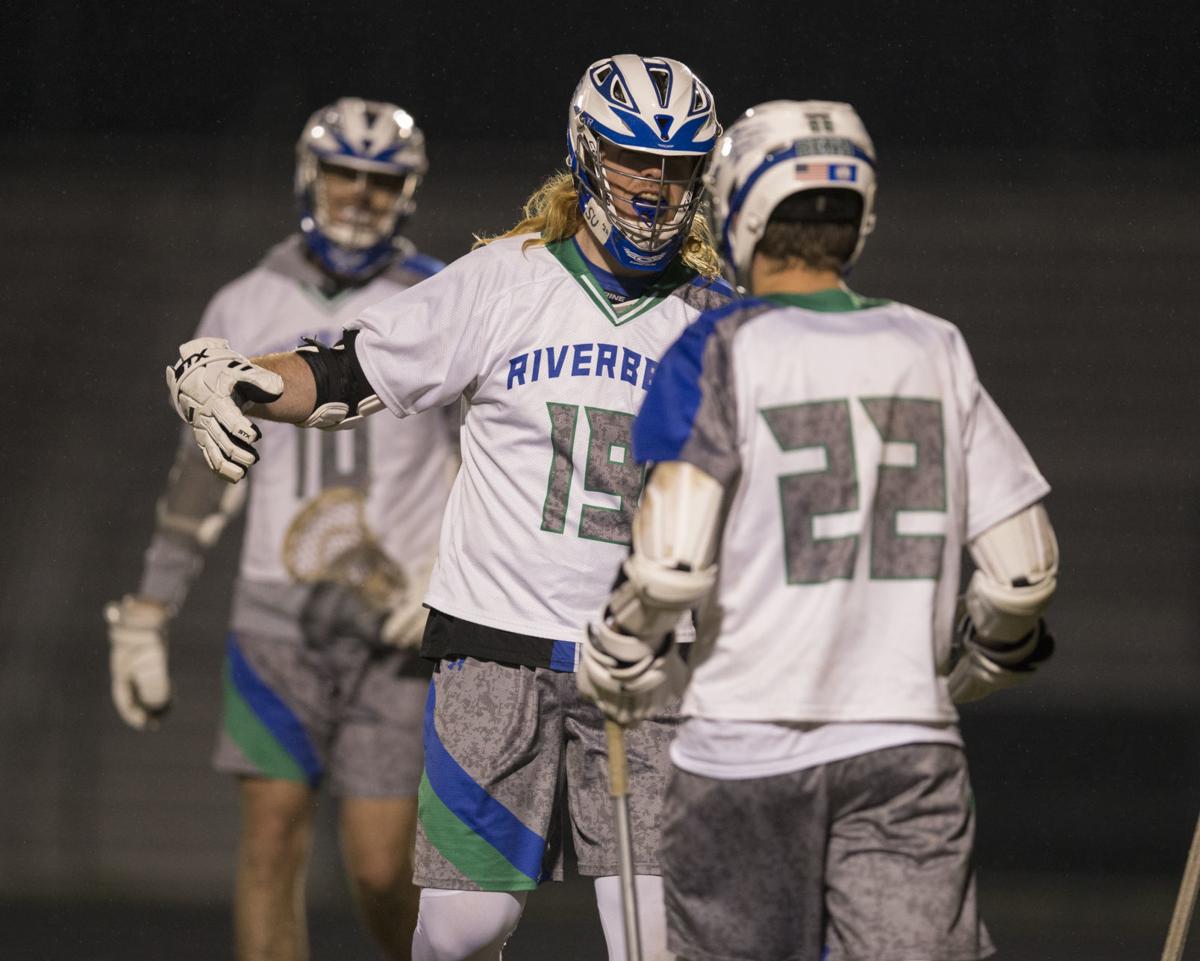 Mountain View goalie John Comer blocks a Riverbend shot during Monday’s game in Spotsylvania. The Wildcats jumped out to a quick 2–0 lead but yielded five straight goals before eventually falling, 16–6.

But he has a theory.

“They like to fight from behind,” Mack said with a grin.

On Monday, the Bears again found themselves in their preferred pursuit mode, and this time, they closed the gap quickly. Mountain View seized a 2-0 lead three minutes in, before the hosts corrected course with five straight goals en route to a 16-6 victory.

After graduating All-American Jacob Calabrese from a 2017 team that reached the state quarterfinals, the Bears reloaded with an attack composed entirely of sophomores. One of those second-year players, Daniel Weber, supplied Riverbend with its first goal on a circus shot from point-blank range.

“When I knew he was going to do it and he shot, I was like, ‘Why’s he doing it there?’” Mack said. “He must’ve been an inch over the goal line, extended. I don’t know how he finds those angles.”

The Bears (2-2) found offense from several sources Monday. Sophomore J.T. Harvey led the way with four goals, while Weber and senior Ian Smith found the back of the net on three occasions. Buoyed by a 14-save performance from goalie Isaac Graves, Riverbend yielded just two goals in the second half.

“Our offense was just flying,” said senior long-stick defenseman Bobby Harvey, who scored his first goal of the season.

Thomas Bush tallied twice for Mountain View (3-1), which entered Monday’s game unbeaten and left with a needed dose of perspective.

“Everything that was on the field was fixable,” Wildcats coach George Pugh said. “At 3-0, a lot can get in your head, and it’s good to be humbled a little bit.”

“I would love to see this team make it to states,” Mack said. “A couple early losses showed us what we needed to improve on. I think they’re going to make a run from here on out.”