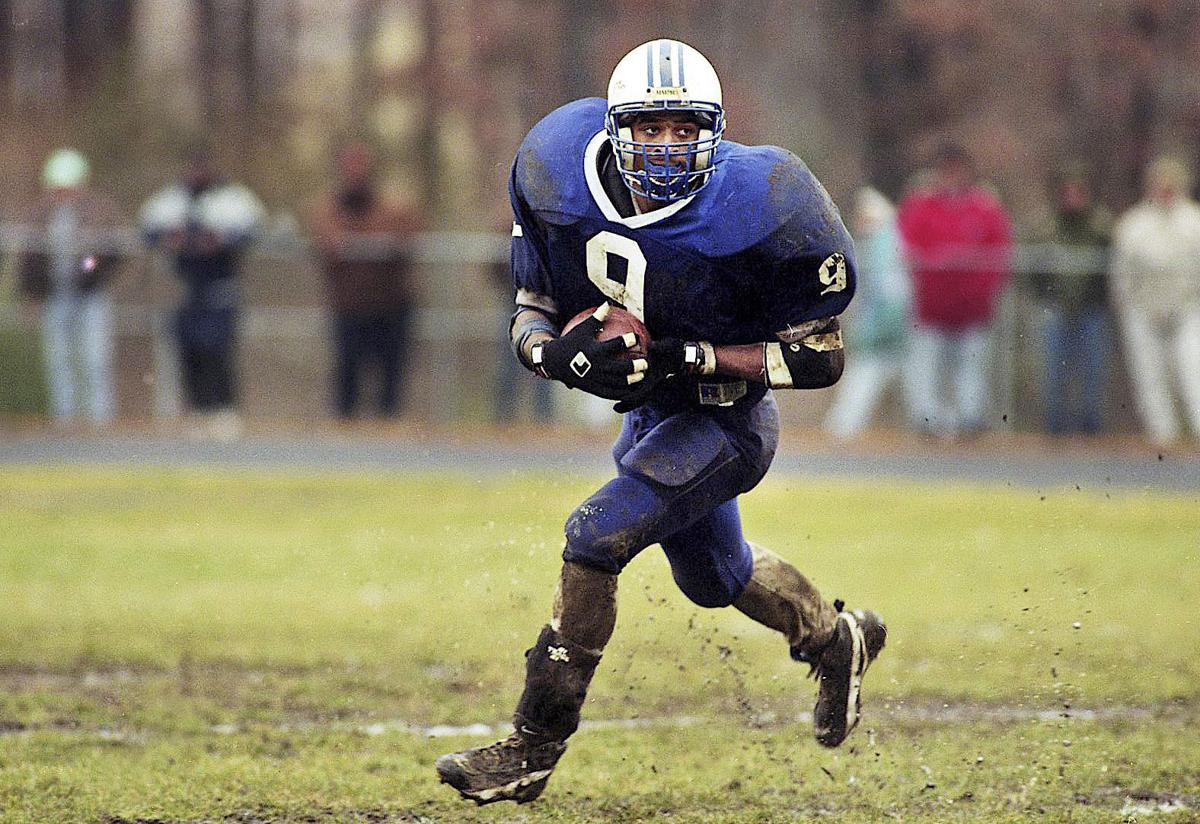 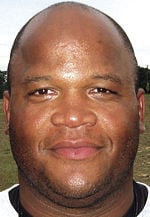 The athleticism of leading rusher Jordan Aley and promising WB Cameron Schaub will be keys in the Foxes’ wing-T formation. They’ll be joined in the backfield by new FB Kyree Garrett.

RT Justis Peppers and C Alex Balmaz return to anchor the line. The rest of the revamped unit will need to mesh to make the intricacies of the wing-T effective. Returnee Cyrus Fletcher should contribute.

Defensive coordinator Robbie Henderson has retooled the front to take advantage of the Foxes’ size and speed. DE Jamel Clark and NG Hunter Dobson have been impressive. Newcomer Cencere Pettie will be the other DE.

Remington Green, a Liberty University commit, has moved to ILB. Deshae Golden, Austen Ellis and Shane Reviello are the leading candidates to join him in the 3-4 set.

Experienced and deep, this unit should be an asset with Howard and Devin Williams returning at the corners. White and Aley are two hard-hitting safeties with plenty of experience.

Reliable Chas Parker returns as the Foxes’ placekicker and punter. The versatile Aley, Schaub, and Deven Williams will handle the kickoff and punt returns.

The Foxes have some holes to fill from last year’s playoff squad. But a solid nucleus of skill players led by all-purpose WB/DB Jordan Aley should help keep them competitive again. If Smith can develop some new talent on the offensive and defensive lines, King George could be in the hunt for another playoff berth.

“We lost a lot of people, but we have some good skill players and veterans coming back. We just have to make sure we have them in the right places.”

If you were lucky enough to attend a King George High School football game in 1995 or 1996, you had a chance to see something special.

DJohn Parker, one of the most dominant running backs in Foxes history, helped take the program to new heights with his dazzling athleticism.

Along with his gifted brother, Jonathan, quarterback Freddie Brooks and others, Parker and the Foxes won 13 games and nearly captured King George’s first state championship in 1995.

They lost to Graham 23–18 in the Group AA Division 3 title game at Chancellor High School after averaging more than 42 points in the playoffs. Parker played a role in all three of their scores that day.

He rewrote the Foxes record book the following year, setting several marks that have stood the test of time. Among them are most career rushing yards (5,030) and most career touchdowns (79).

“He had a competitive nature,” said his coach, Roger Pierce, who is now the athletic director at Brooke Point. “At crunch time, he wanted the ball and rose to the occasion. He was very gifted and electrifying.”

As a wingback in Pierce’s wing-T attack, Parker brought an excitement to the game that was hard to match. He could literally take over a game if he put his mind to it.

“Wayne Williams was a great running back for King George in the early 70s, but John Parker could do anything he wanted to on a football field,” current Foxes coach Jeff Smith said. “When it came to power and speed, no one could come close to him.”

Parker seven touchdowns and ran for a record 363 yards in a 54–26 victory over Stafford as a senior. Against Louisa that season, he rambled for 341 yards and scored four times.

Parker, who now resides in Colonial Beach, made his final game memorable. In a 47–34 win over Orange, he returned the opening kickoff for a touchdown, hauled in two scoring passes from Brooks and returned a fumble 87 yards for a touchdown.

“He’s one of the best I’ve ever coached from a talent and competitive standpoint,” said Pierce. There’s probably no one above him.”