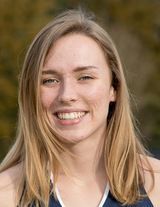 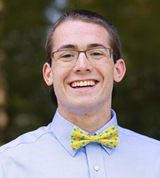 Andrewlevich, a senior from Patriot High School in Bristow, was named Capital Athletic Conference female track athlete of the meet after winning the 60-, 200- and 400-meter races at the CAC indoor championships. She was an NCAA Division III All-American in the 200 and 400. Carpenter, a senior from Lake Braddock High School in Burke, did not lose a swimming race this season. He won CAC titles in the 1,650-yard freestyle and the 200 and 400 individual medleys to help the Eagles win their 20th straight team crown.