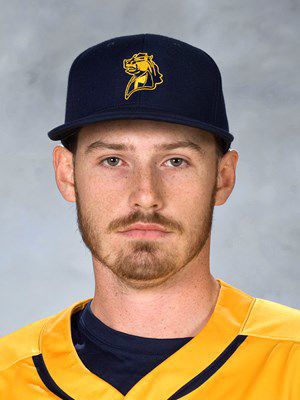 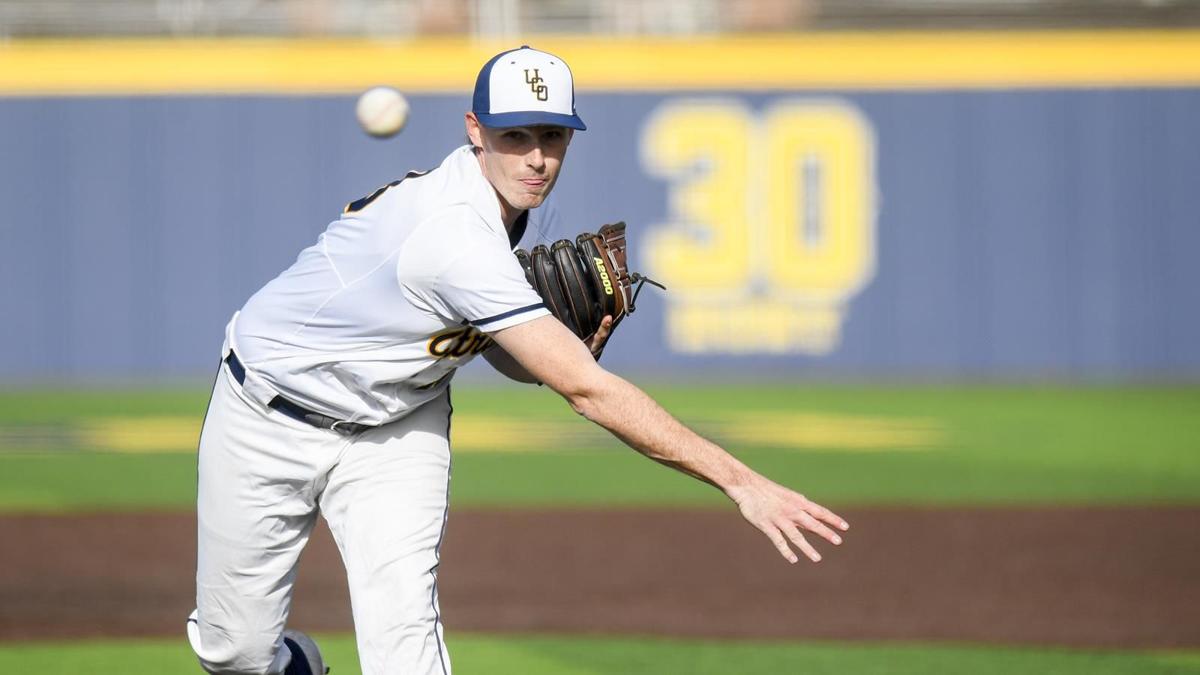 He may not have a season to pitch in, but Dylan Hall has a professional baseball contract.

The Mountain View High School graduate said Monday night he has signed for the maximum $20,000 as an undrafted free agent with the New York Mets. He was passed over in last week’s five-round baseball draft, but teams were allowed to sign an unlimited number of free agents.

With that decision behind him, the question is when Hall will make his professional debut. It likely won’t come until 2021, thanks to the coronavirus and the financial dispute that’s threatening the 2020 major league season.

“There might not be a minor-league season,” Hall said Tuesday. “It’s all up in the air. [The Mets] don’t really know, but they’re looking at possibly getting their minor-leaguers together for a camp this summer or fall with their new signees and draft picks, to get acclimated to professional play.”

Hall, a 6-foot-5 right-handed pitcher with a fastball that approaches 95 mph, went 4–1 with a 3.00 ERA in five starts as a senior for Division II Central Oklahoma before the coronavirus pandemic cut short the college spring season. He struck out 45 batters in 30 innings.

He could have returned to college for another season of eligibility, but as Central Oklahoma pitching coach Rudy Darrow put it: “You only get one chance to play professional baseball. You’d better take it.”

Hall said he heard from roughly teams on Sunday morning, the first chance teams had to contact undrafted free agents, and that three offered him a contract. Part of the offer was money for education. Hall needs another year of credits to graduate from Central Oklahoma after transferring from Virginia Tech, where he spent his first two college seasons.

The Mets’ offer appealed to him more than those of other teams, whom he did not identify.

“They do a really good job of developing pitchers,” Hall said. “They have a really good track record of their guys getting better, like Jacob deGrom, who has won two Cy Young awards.

“It’s a good opportunity. I was really impressed with the support I received from their staff. It seems like a really good fit.”

Still, Darrow has high expectations for his former ace—whether the Mets plan to use him as a starter or in relief, which would require an adjustment.

“He’s going to do fantastic,” Darrow said. “He’ll fit right in with the Mets, and I think he has a chance to move up really quickly.”

Darrow, who played minor-league ball for in the Detroit Tigers’ and Atlanta Braves’ organization, was a high school teammate of current Mets pitching coach Jeremy Hefner.

Hall, who helped pitch Mountain View to the 2016 Class 5 state championship game, hopes to become the second Stafford County resident to pitch for the Mets.

North Stafford High School graduate John Maine was part of their rotation from 2006—10 after being traded from the Baltimore Orioles and posted a 39—32 record, including a 15—10 mark in 2007.

How soon Hall might arrive at Citi Field is anyone’s guess.

“I just keeping waiting,” he said. “I plan to keep staying in shape as if something will happen this year. Hopefully it will work out.”