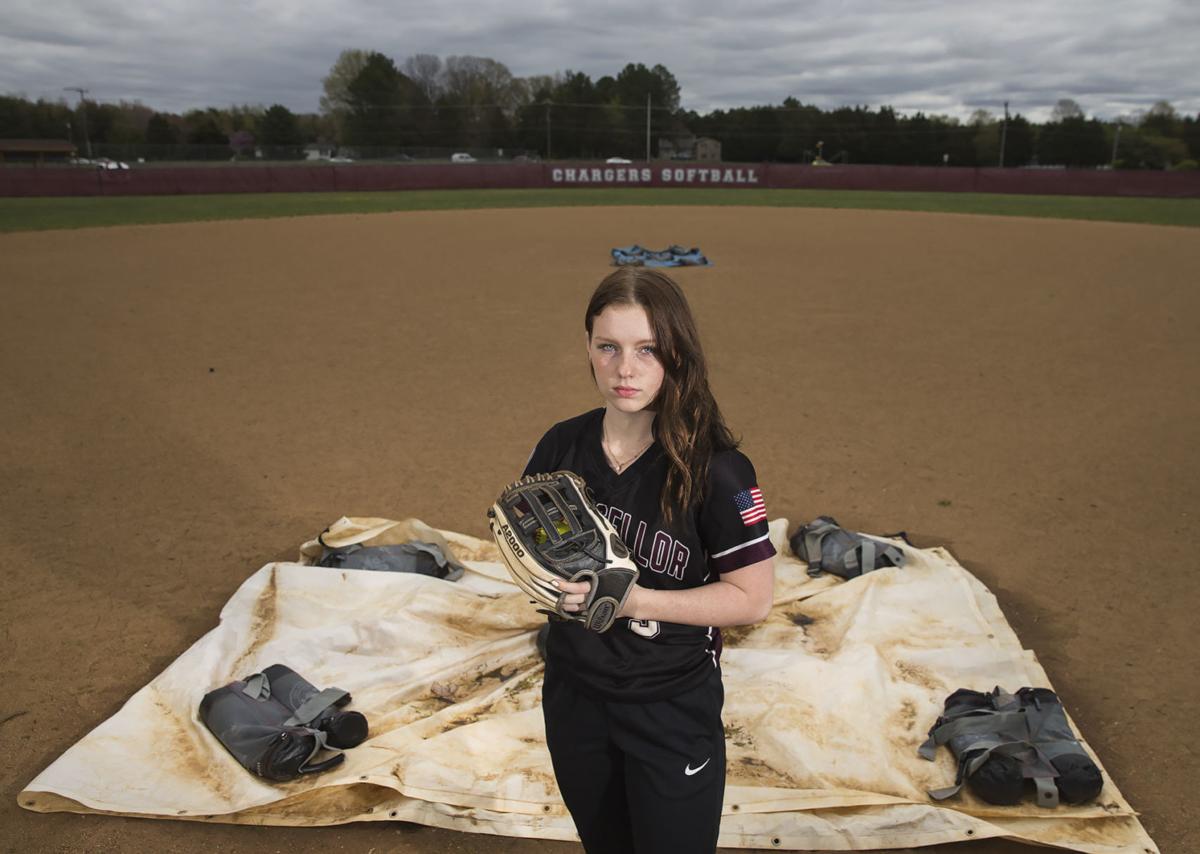 The pandemic halted Sam Tillman’s plans to play both local and international games this spring. 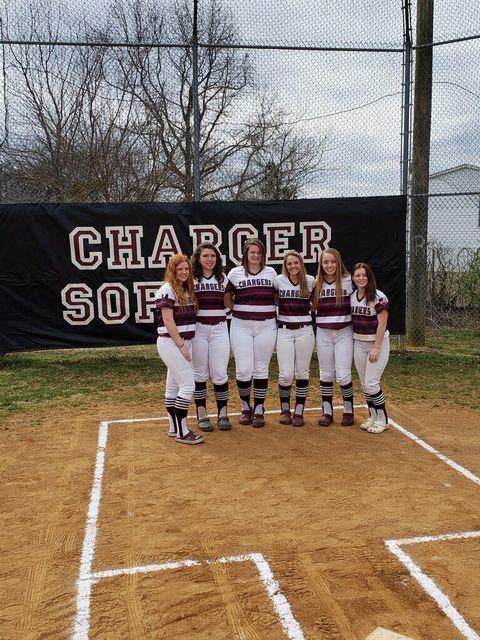 The pandemic halted Sam Tillman’s plans to play both local and international games this spring.

Sam Tillman was in a bit of slump entering a national travel softball tournament last summer in South Carolina.

Her Virginia Unity 18U team had captured the Virginia Beach Mid-Atlantic championship to earn a bid to the 32-team nationals, but she wasn’t feeling like herself.

Tillman, however, received a confidence boost when she went a combined 7 for 8 at the plate against two pitchers from the Southeastern Conference.

Tillman’s performance wowed those in attendance and earned her the lone high school spot on Team USA’s U19 squad to play in the Italy Softball Tour June 5–16.

Tillman, a Chancellor High senior, likely won’t be headed to Italy and her career with the Chargers is expected to be over as the coronavirus pandemic has swept through the U.S. and many parts of the world.

Italy has been one of the hardest hit countries.

“She’s heartbroken,” her father Chuck Eley said. “They’re still going to send her the jersey from making the team. It was going to be a great experience.”

Her teammate, Tessa Dodson, signed with Division I La Salle in Philadelphia.

Tillman and Dodson formed the 1–2 punch that had the Chargers believing they were capable of advancing to the Class 4 state tournament this spring.

Chancellor endured a hard-fought 9–7 loss to Powhatan in the Region 4B playoffs last season and was using that as motivation for the 2020 campaign.

Head coach Dave Morgan directed the Chargers the final five games of last season and is now in charge full-time.

Morgan said the team’s chemistry gave him high hopes for the season.

“Everybody picks each other up,” Morgan said. “And they all have a ‘Go get it’ attitude.”

In addition to Tillman and Dodson, the Chargers have four other seniors.

Dodson drilled a home run in each of the Chargers’ two scrimmages before COVID-19 stopped play.

“They were no-doubters,” Morgan said of the blasts.

The Chargers had plenty of depth, as well. Sophomore twins Kaitlyn and Regan Bestick were stalwarts in centerfield and at pitcher, respectively.

Regan Bestick received all-Battlefield District recognition as a freshman. Her sister possesses an uncanny ability to track the ball in the outfield, Morgan said.

“I don’t need any other outfielders,” Morgan said jokingly. “She can cover the whole outfield.”

Tillman said the team still stays in touch as it held out hope for the Virginia High School League to hold a summer tournament. That possibility became less likely last Monday when Virginia Gov. Ralph Northam announced a stay-at-home order through June 10.

“I was devastated just like the whole team was, but we’re trying to stay positive about it,” Tillman said.

Tillman and Dodson are now looking ahead to the college level. Tillman said she feels bad for seniors who won’t have that opportunity.

The Chargers were expected to be challenged in the district by King George, Caroline, Eastern View and Spotsylvania. Defending district tournament champion Courtland was looking to rebuild after the graduation of standout pitcher Cameron Buzzell.

“We have a good team,” Tillman said. “We could’ve had a great season. It [stinks] that we aren’t able to show people how hard we’ve been working.”

With sports shut down virtually all over the world by the coronavirus, athletes—like the rest of us—are adjusting to a new dynamic. This is part of a series of reports on local athletes affected by the hiatus.