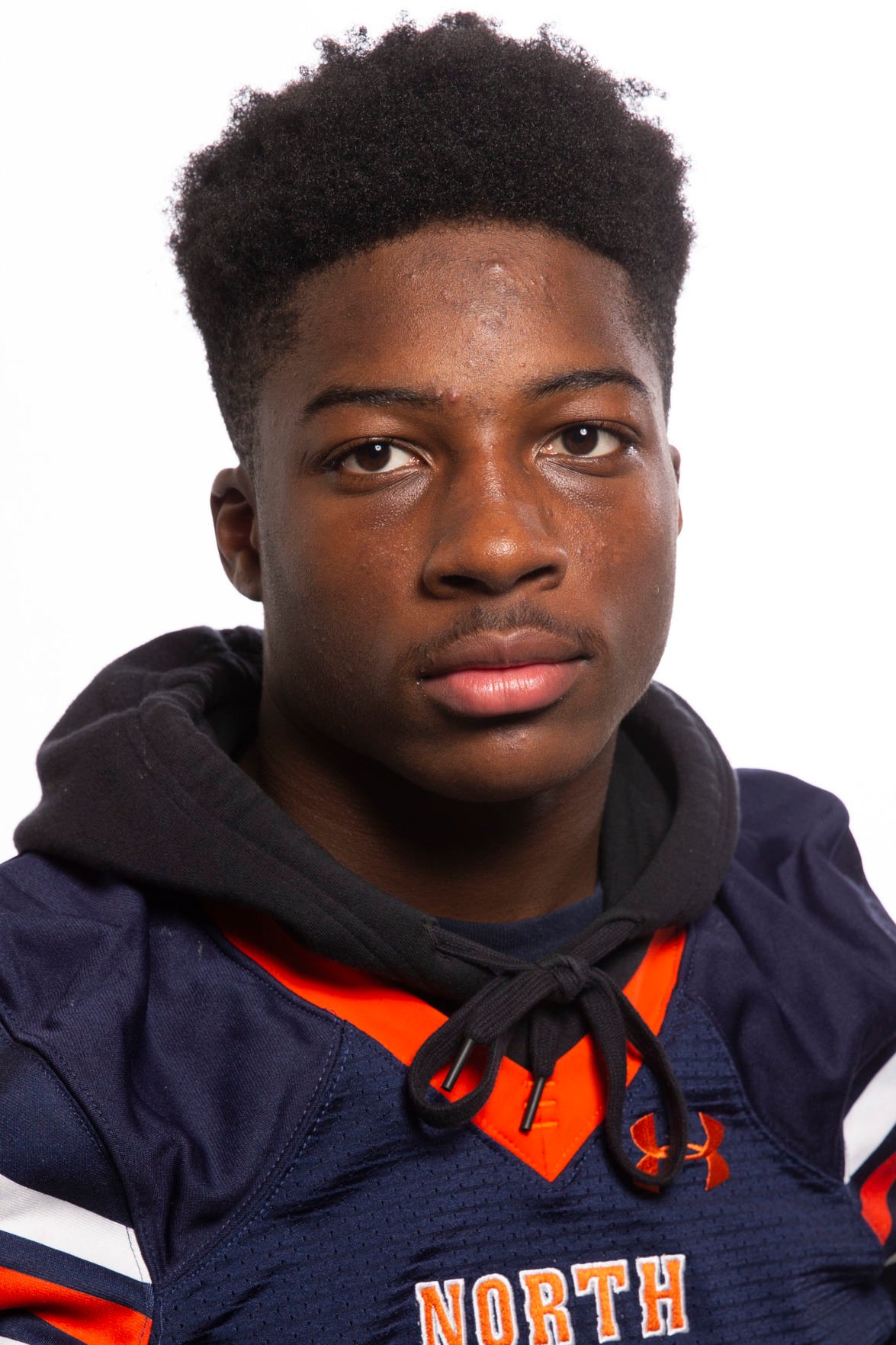 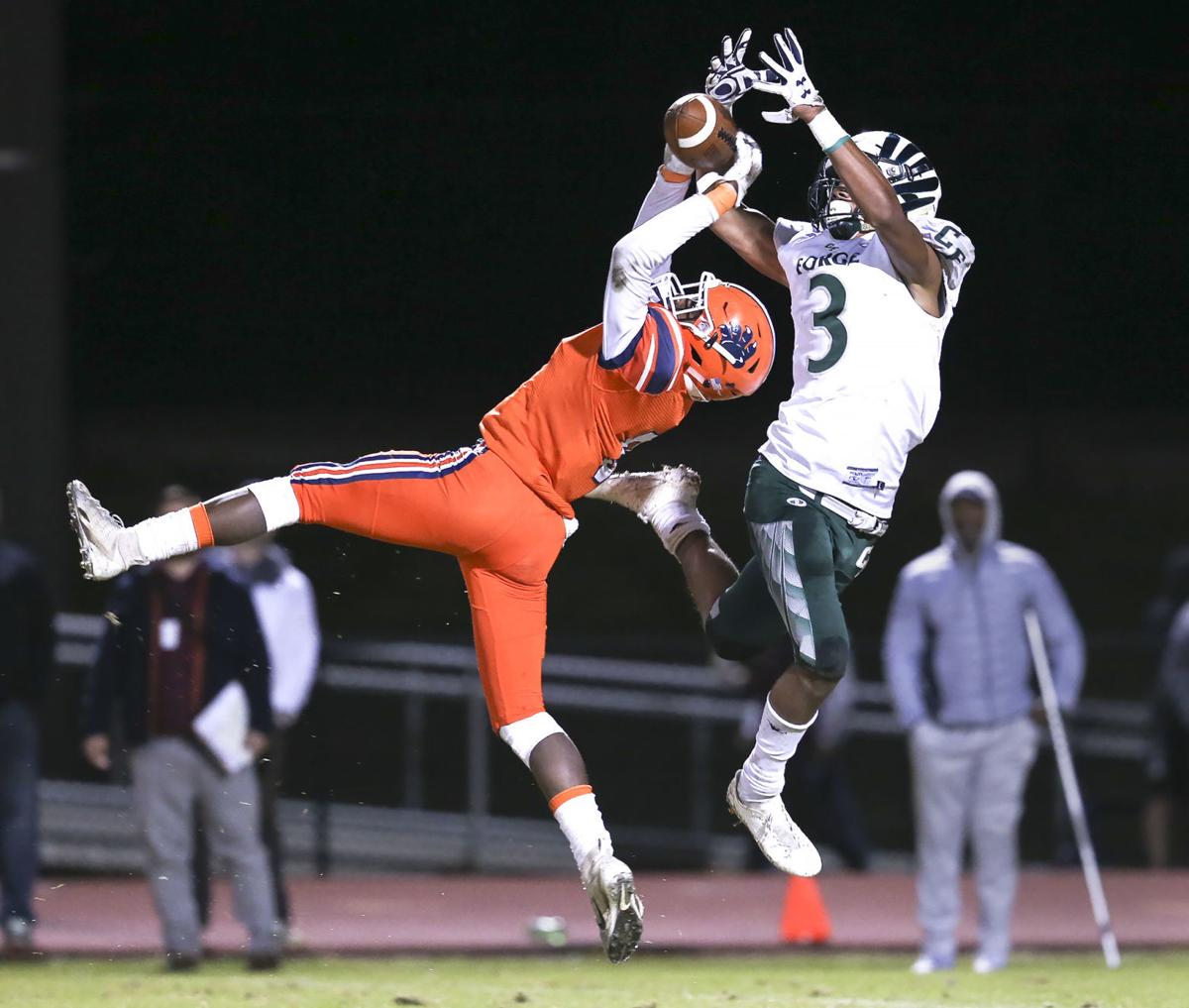 The first jersey Shawn Asbury ever owned was that of his favorite player, Michael Vick. Now he’ll have the chance to wear the same college colors as his boyhood idol.

Asbury, a rising North Stafford senior defensive back, committed to Virginia Tech on Sunday evening during an Instagram livestream surrounded by friends and family. The Hokies offered Asbury just five days ago, and he wasted little time pledging his talents to the program in Blacksburg.

“I mean, I was kind of expecting it, because I’ve been in contact with them for a little while now,” Asbury said. “I knew once I got [the offer], I was going to make that home.”

“They basically just said they like me being versatile and that I can play all three positions,” Asbury said. “I’m pretty sure I’m going to go up there and play corner. They recruited me as a safety, but I can end up changing into a corner.”

The website 247 Sports lists Asbury as a three-star recruit. He also held offers from Pittsburgh and Kansas among others.

The timing of Asbury’s commitment was no coincidence, either. Sunday was his mother Rochell’s birthday. It was her lifelong commitment to Asbury’s football career that made his commitment to the Hokies a possibility.

“She’s just always been there for me since I was a kid, taking me to games, practices, all that,” he said. “She’s kind of like my best friend. She goes to every game.”

At 6 p.m. Sunday, Asbury broadcast his intentions by unzipping a jacket to reveal a maroon T–shirt and donning a Virginia Tech hat.

Fairly recently, such suspense would’ve been unnecessary. Asbury suffered a torn ACL in January 2019, delaying both the start of his junior season and his recruitment. But he returned to lead the Wolverines to a Region 5D title, accumulating a season’s worth of highlight film in seven games.

“That was huge; it just shows everything I’ve been working for,” he said. “Coming back from an ACL injury, having no offers just five months ago. Everything is just crazy, it’s mind blowing.”