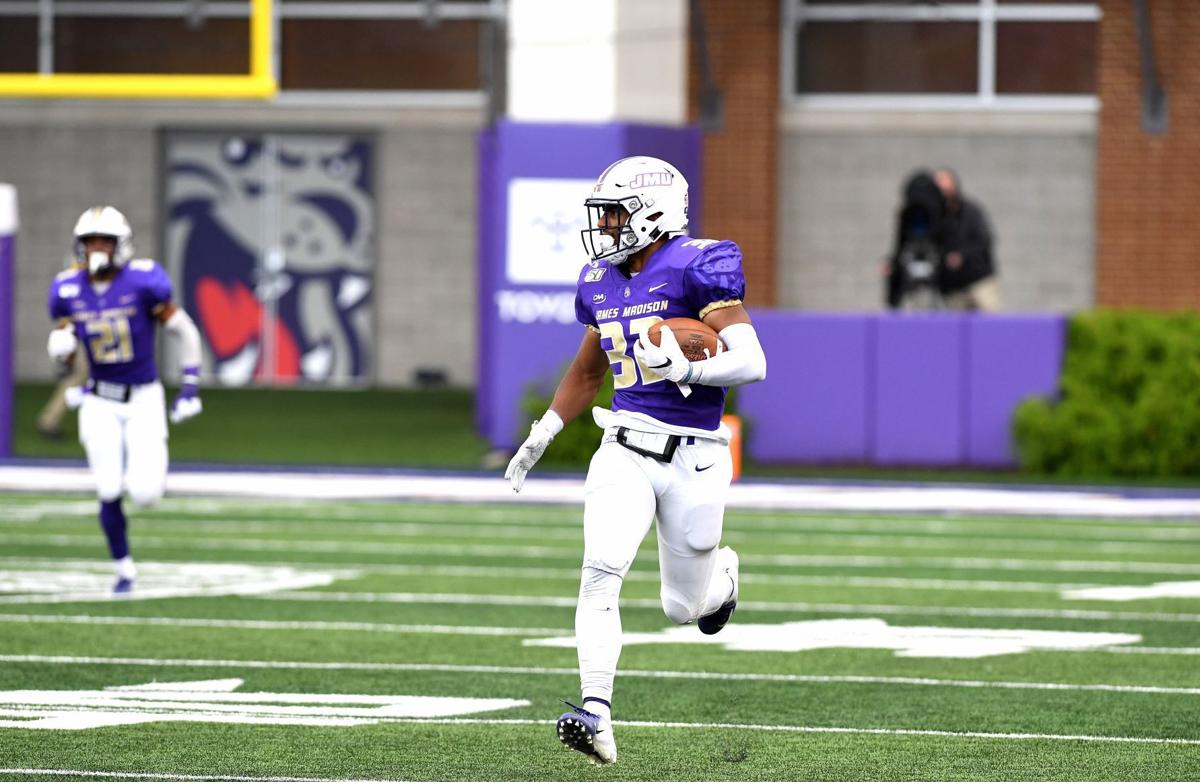 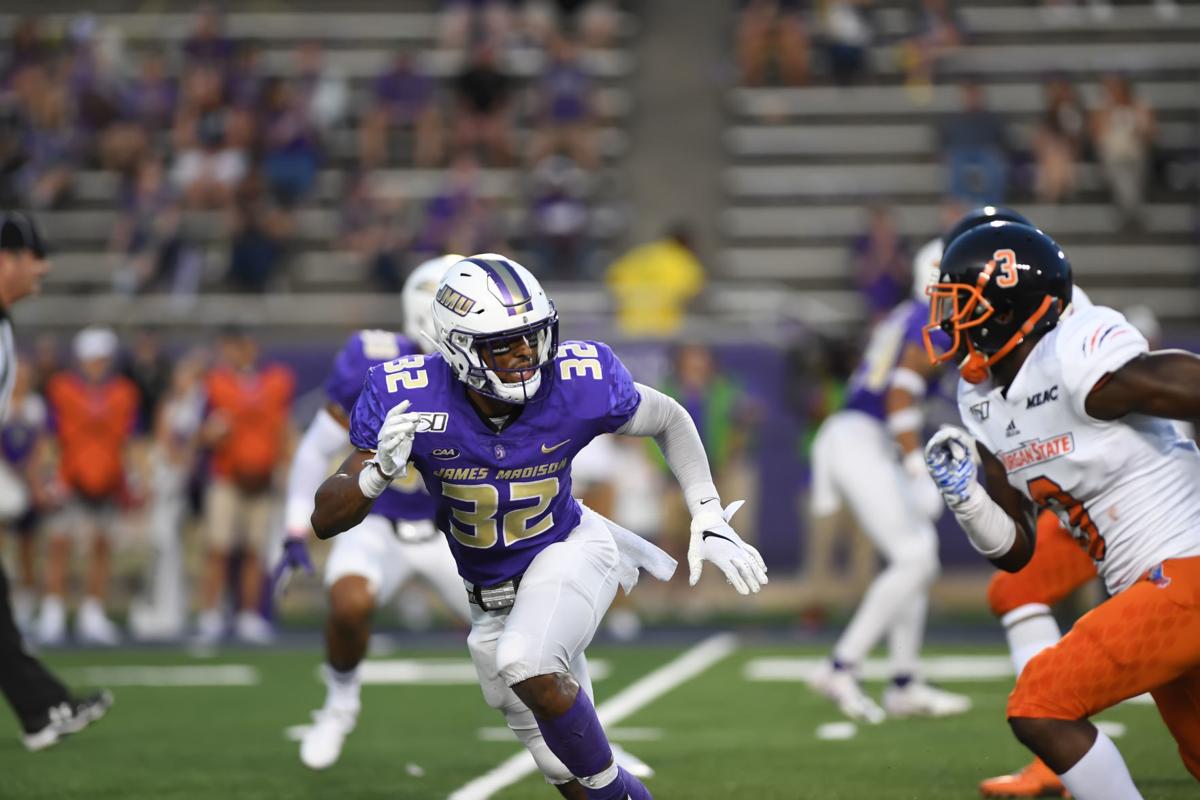 Hampton didn’t want to wait until the last minute to secure a flight to the Football Championship Subdivision national title game, as he did two years ago.

So Hampton purchased an airplane ticket nearly two months in advance to save $100 and ensure he’ll be on hand to see his son, MJ roam the secondary and special teams units for the Dukes.

“He told me ‘You better be eligible and you all better win every game,’ ” said MJ Hampton, a Stafford graduate who also played three seasons at Brooke Point.

James Madison (14–1) has won three playoff games by a combined score of 113–35. The second-ranked Dukes will take on No. 1 North Dakota State (15–0) in the FCS title game on Saturday at noon at Toyota Stadium in Frisco, Texas.

Mo Hampton has attended all but one of his son’s games this season and he’s eagerly anticipating Saturday’s contest.

“I know he’ll do his part and he’ll do it as best as he can,” Mo Hampton said. “I’m proud of him in that way. He’s played a lot this year and I know he wants to play more like all players do … But he contributes and it’s exciting.”

James Madison is making its second bid for a third national title.

The Dukes won their second championship in 2016 with a 28–14 victory over Youngstown State before Hampton arrived.

They’re set to face a North Dakota State program that has won seven of the past eight FCS national titles, including a 17–13 victory over the Dukes to end the 2017 season.

Hampton played strictly on special teams in that game. This season, in addition to starting on every special-teams unit, the 6-foot, 183-pound junior safety is essential in JMU’s nickel and dime defensive packages.

“I’ve been through it before, but now I’ve got a bigger role,” Hampton said of playing for the national title. “It’s just about attention to detail and the little things. I’ve just got to give it everything I’ve got.”

Hampton has 44 tackles (26 solo) this season. He’s forced two fumbles, blocked a kick, broken up four passes and returned his lone interception 83 yards for a touchdown in a 38–24 victory over Villanova.

After that game, JMU coach Curt Cignetti told reporters “We look at him like he’s a starter.”

Hampton said the increase in playing time this season is the result of marked improvementin man-to-man coverage.

“In high school, I wasn’t a man guy,” Hampton said. “It was, ‘Fit in this gap and smack ‘em.’ Now we do so many man things you have to develop as a player. You have to guard people one-on-one. That’s where I’ve evolved the most. I feel like it’s now one of my better aspects other than being physical.”

The Bison have a bruising running game with four runners that have amassed at least 660 yards.

Quarterback Trey Lance has thrown for 2,714 yards and 28 touchdowns. He’s also rushed for 934 yards and 13 scores. His favorite target is 6-foot-3 Christian Watson, who has 34 catches for 732 yards and six touchdowns.

“Mainly what they do on offense is run the ball,” Hampton said. “If you stop the run and you can cover, you can slow them down. Yeah we had a couple of games early in the season that we couldn’t contain the quarterback and guard receivers, but we’re at the point now where everybody has started to click.”

If the Dukes capture their third national title, Hampton won’t be the only Fredericksburg area native to receive a championship ring.

North Stafford graduate Devin Ravenel is a sophomore wide receiver who has played in all 15 games. He has 11 catches for 139 yards and a touchdown.

Ravenel hopes to dollow his older brother, Brandon Ravenel, a starting receiver on the 2016 title team. The brothers spoke about that in a Facetime conversation on Monday.