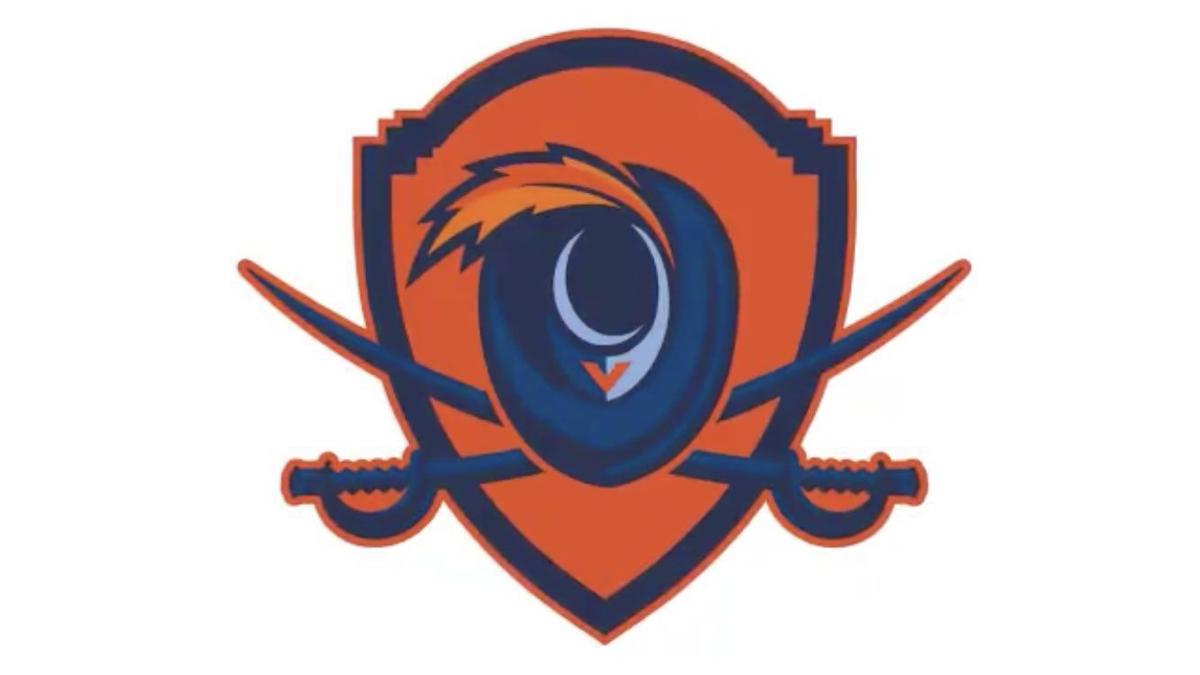 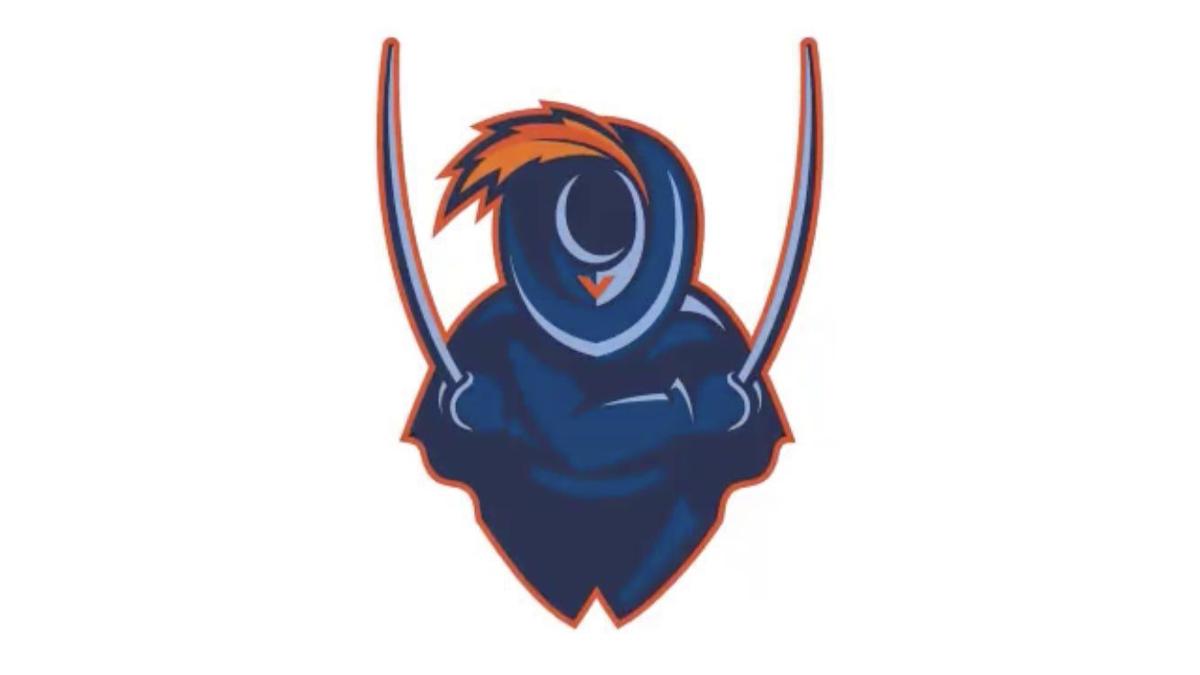 U.Va. unveiled these logos as part of a brand update that also included new typography and color scheme.

U.Va. unveiled these logos as part of a brand update that also included new typography and color scheme.

The Virginia athletics department worked with Nike’s Global Identity Group to update its branding. The work with Nike’s GIG created an updated logo, two new secondary logos, an updated color scheme and the new typography and numbers, which were revealed on Friday.

UVa director of athletics Carla Williams said in a press release that the athletic department considered delaying the release of the new brand identity given the challenges people are facing due to COVID-19, but the department ultimately went ahead with it. She added that she hopes the new logos and brand identity can “serve as a rallying point for our coaches, student-athletes, prospective student-athletes and fans.”

When it comes to the new logos and marks, Williams seems pleased with Nike’s work.

“I love the new visual identity system,” Williams said. “It’s exciting and it maintains UVa’s sense of history and a strong connection to the past. It pays homage to our tradition and what we hope our future will be, which is to be bold, creative, innovative, competitive, fierce and fiery. The new marks and logos have all of those qualities in each of them.”

According to the release, the update of the brand identity and logos came after 18 months of working with Nike. The company spoke with players, coaches and administrators to better understand the university and how a logo could best reflect the athletic department.

The updates to the logos include a few changes aimed at making the V-Sabre mark more noticeable.

“The V-Sabre logo is uniquely Virginia,” Williams said. “I noticed our logo sometimes gets washed out in comparison to the other logos in the ACC. Those logos have become more visually impressive over the years. The updates to the V-Sabre enhance our primary mark and enable it to be pronounced when it is positioned side-by-side with our competition.”

The Cavalier shield and Cavalier marks were also updated.