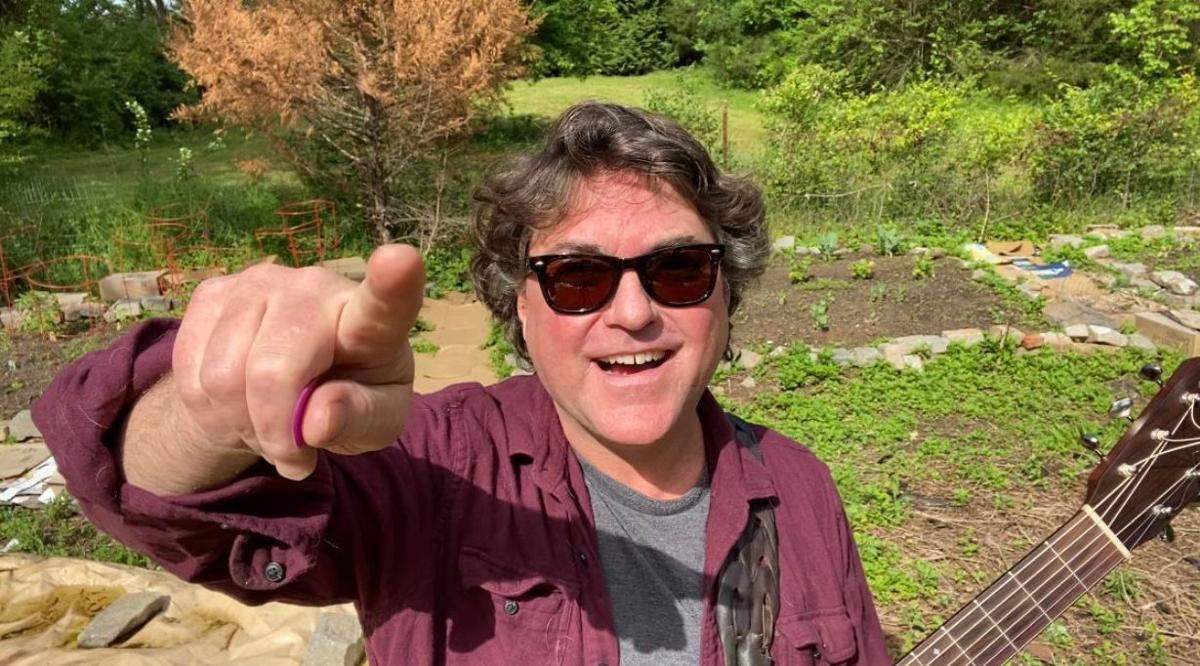 Keller Williams is among musicians participating in this Saturday’s Fork It Over Festival for Downtown Greens. 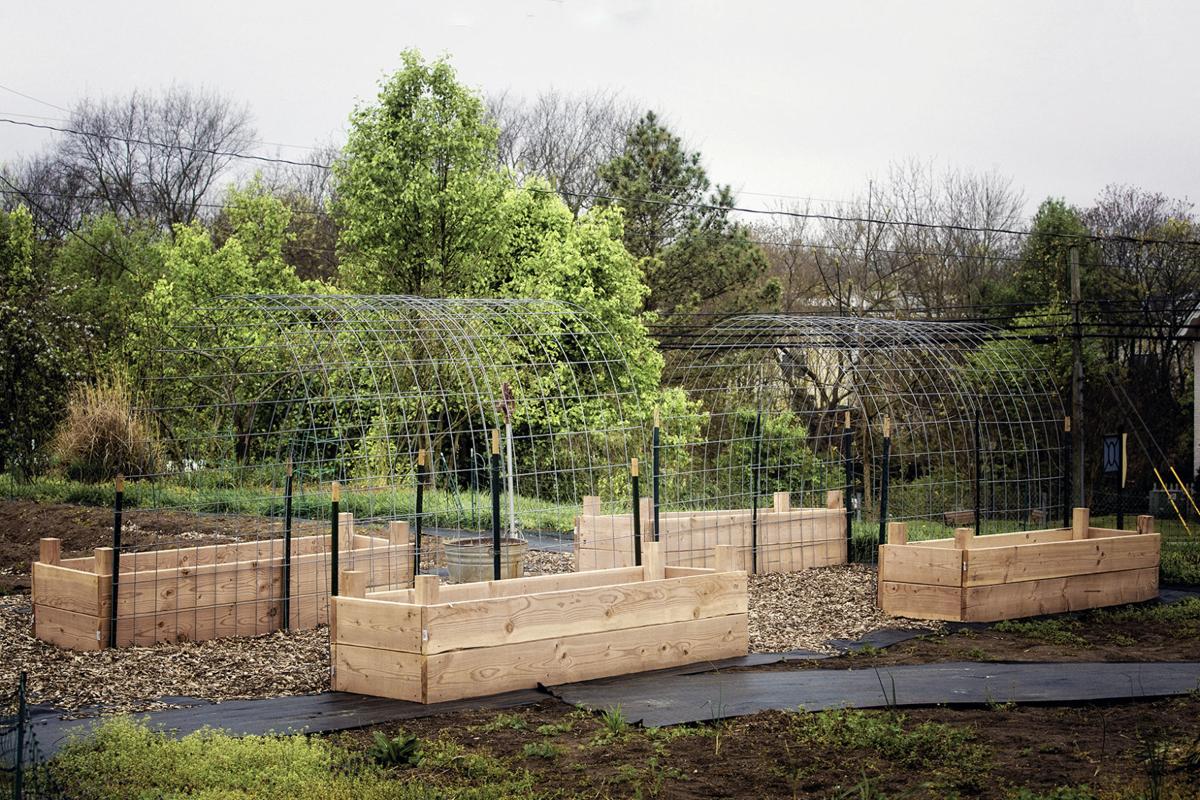 Some of the new projects include raised garden beds and a community solidarity plot. 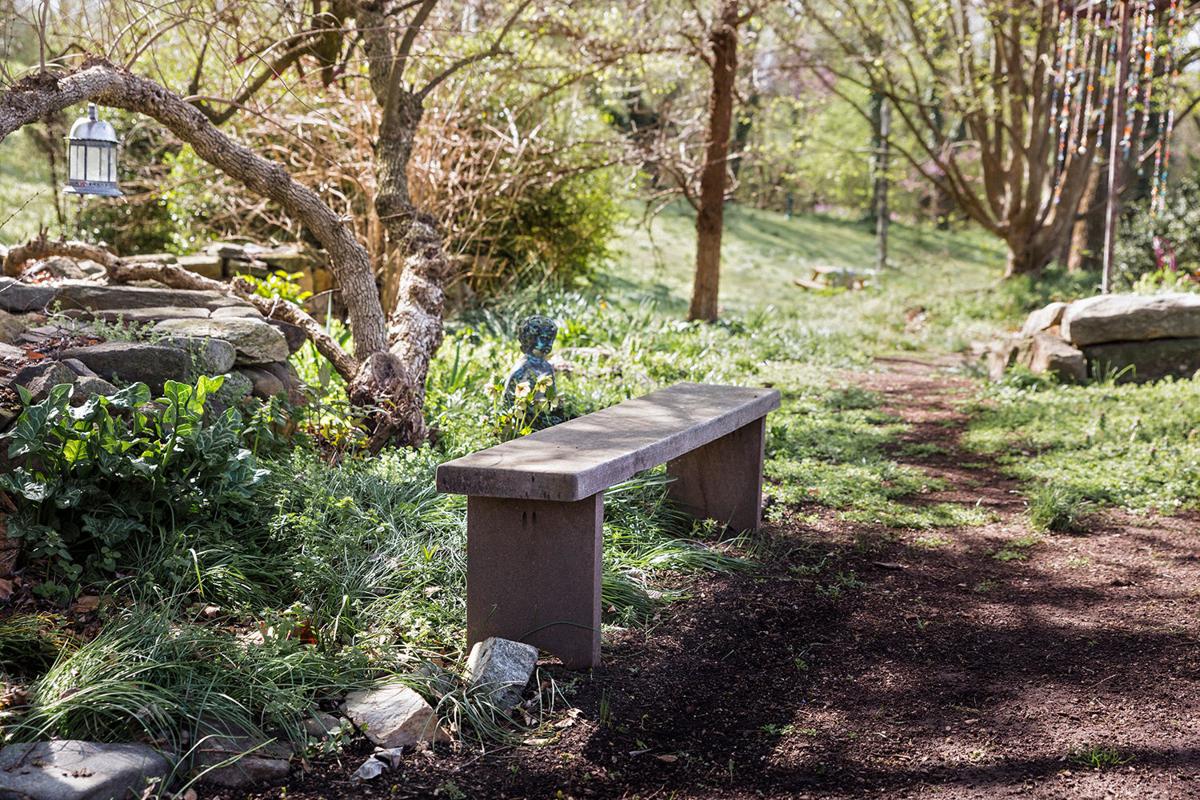 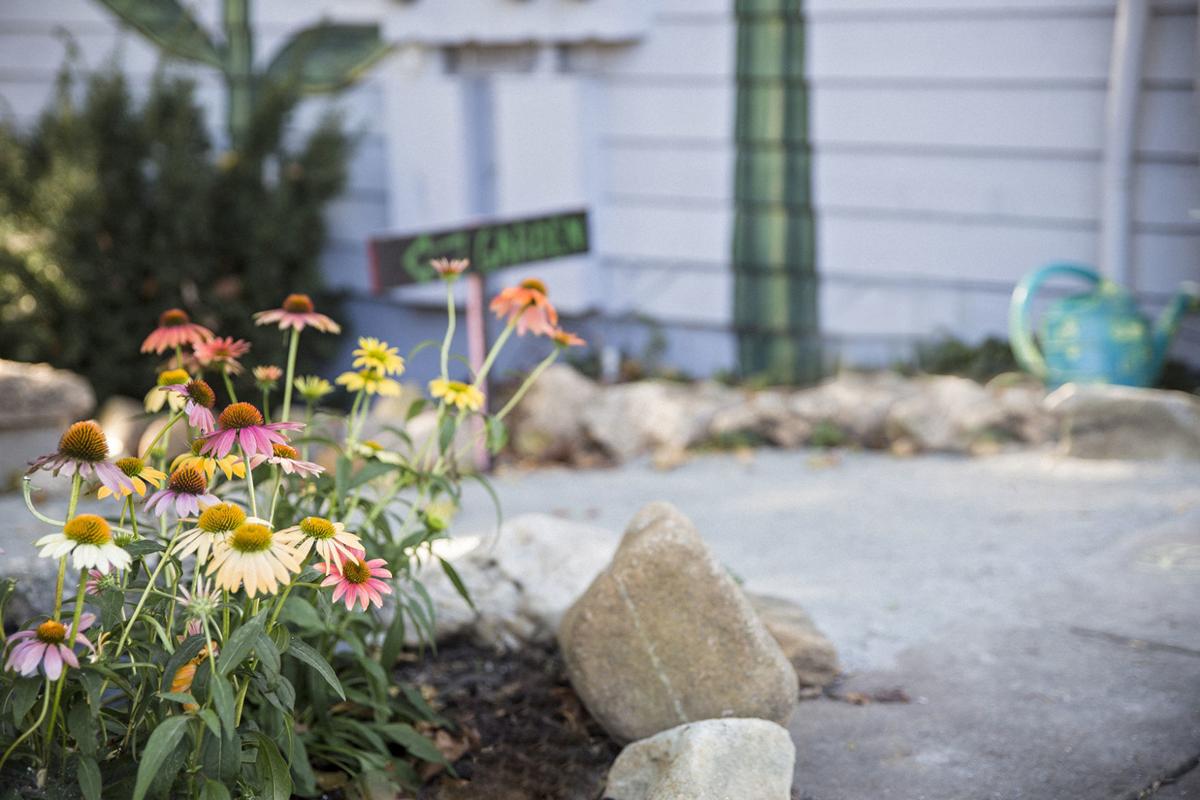 Downtown Greens’ annual spring fundraiser takes a turn this year due to the pandemic; the event will be on Facebook Live. 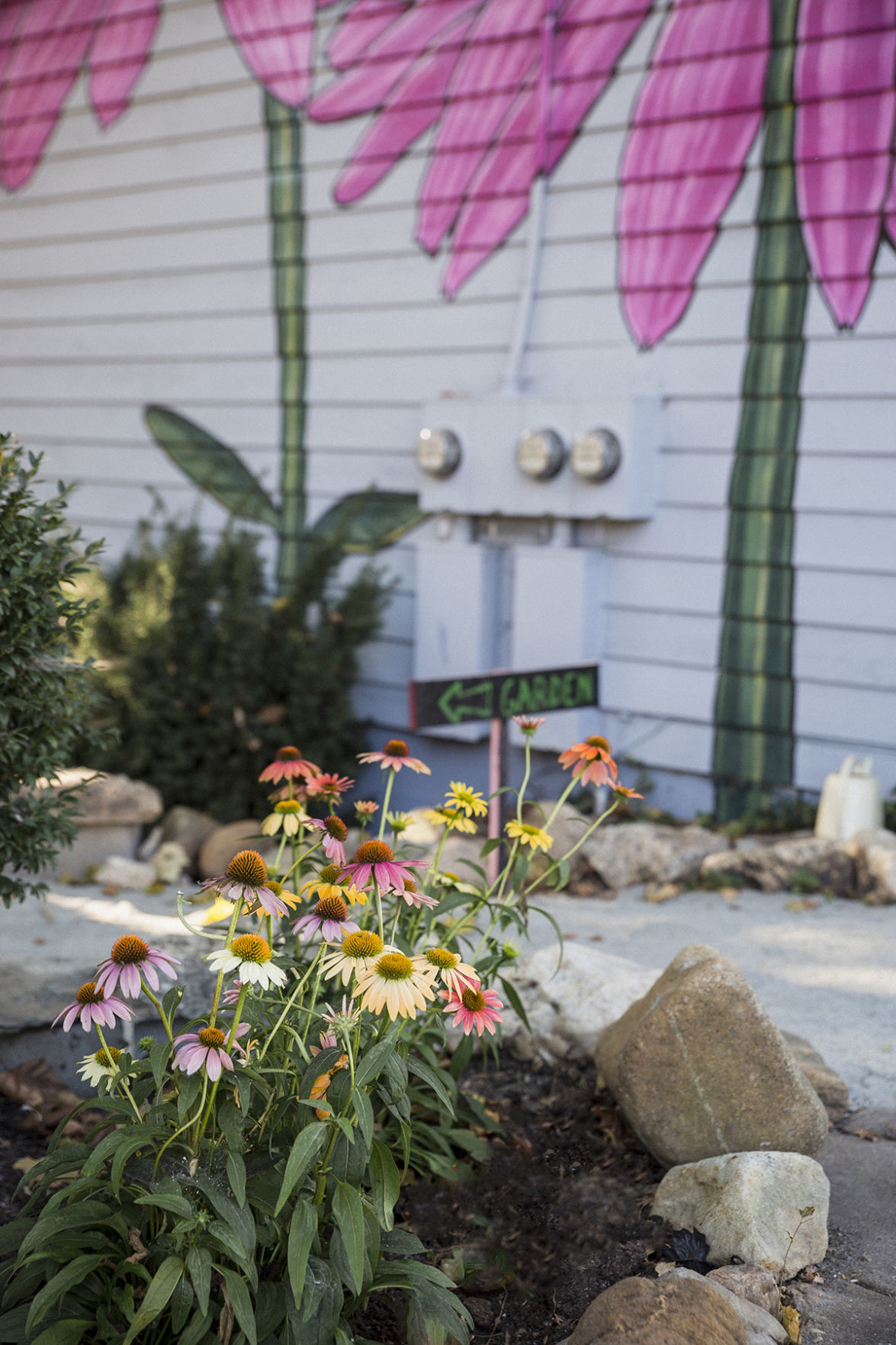 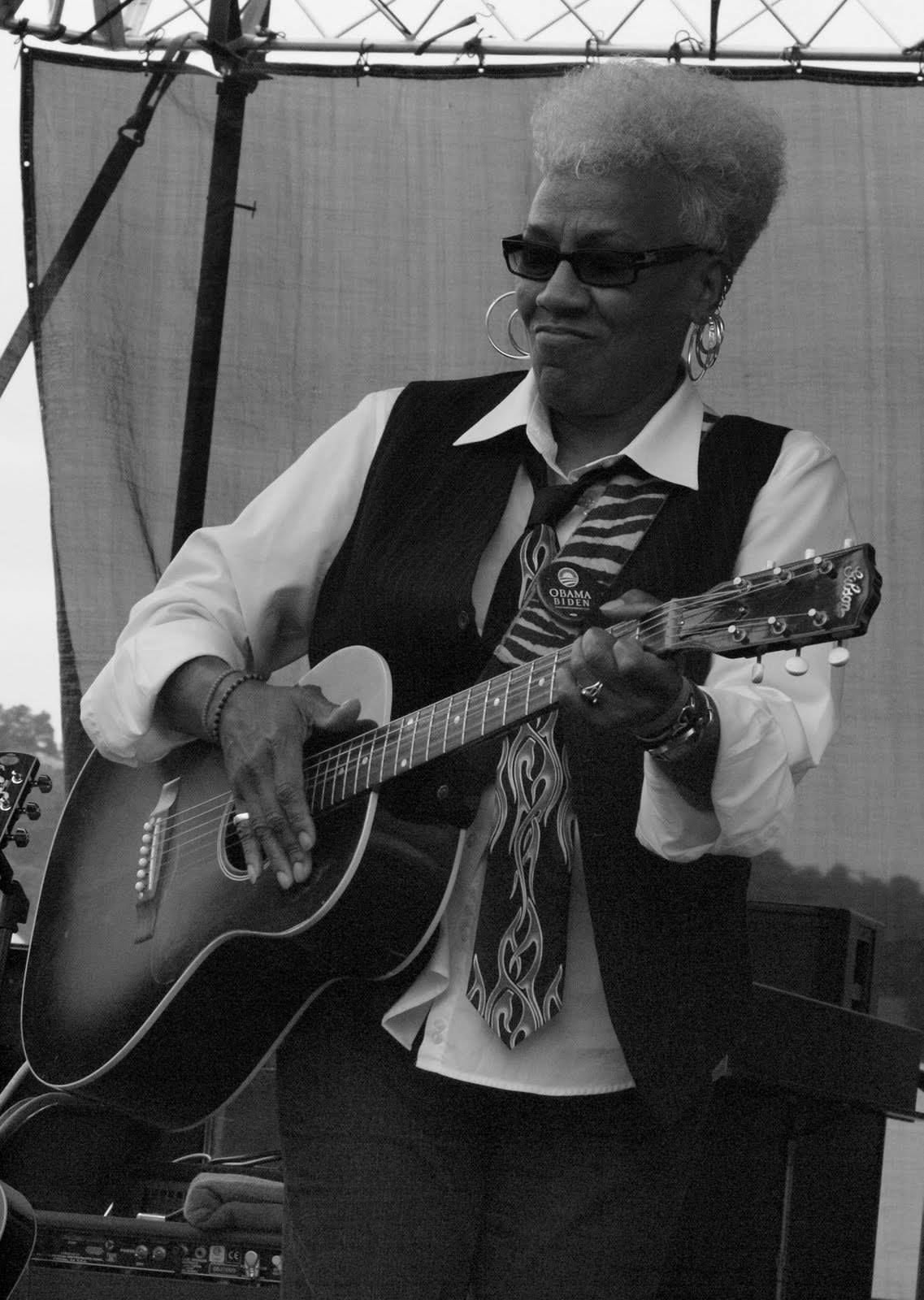 Blues musician Gaye Adegbalola is among musicians participating in this Saturday's virtual Fork It Over Festival for Downtown Greens. 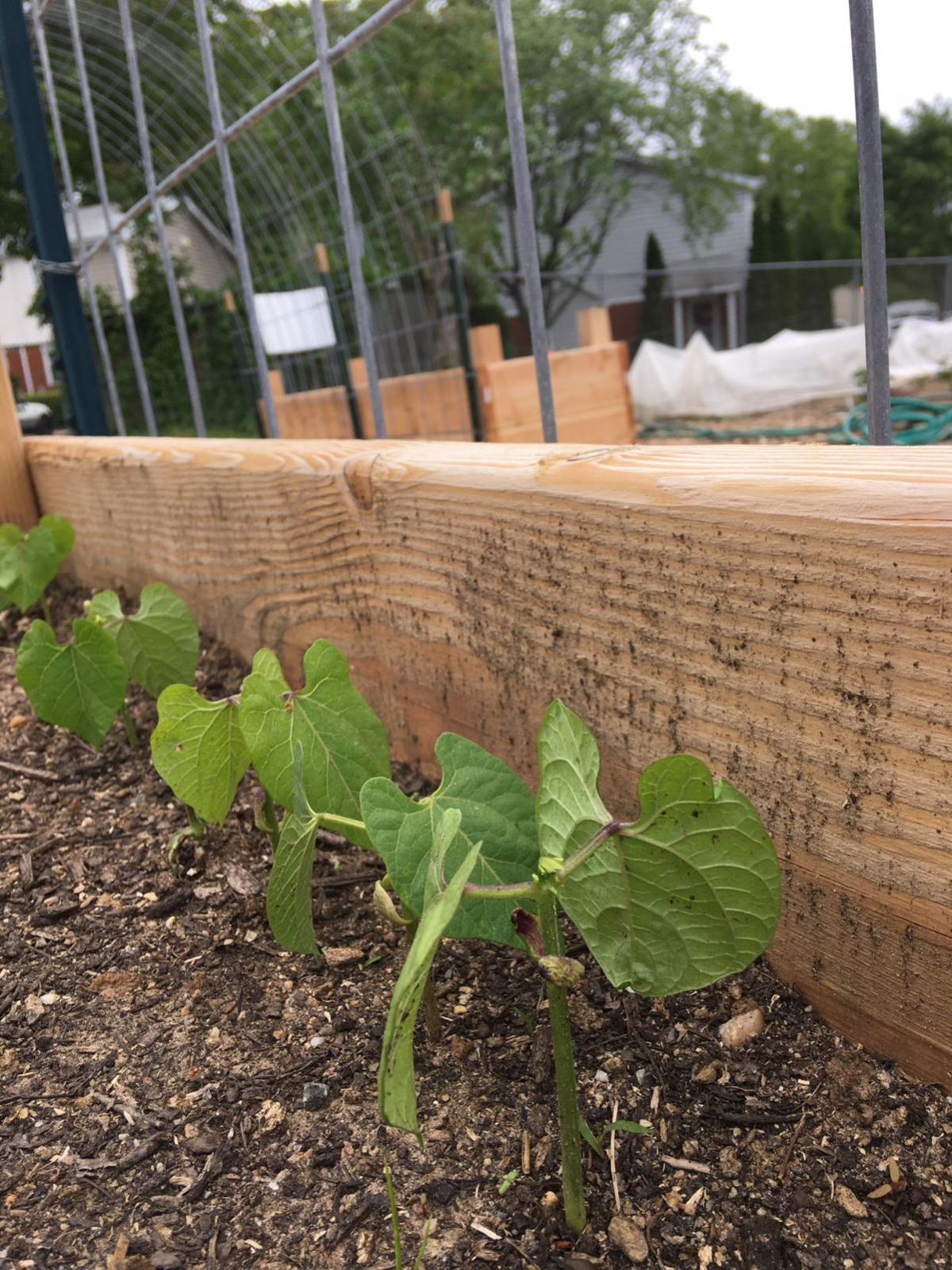 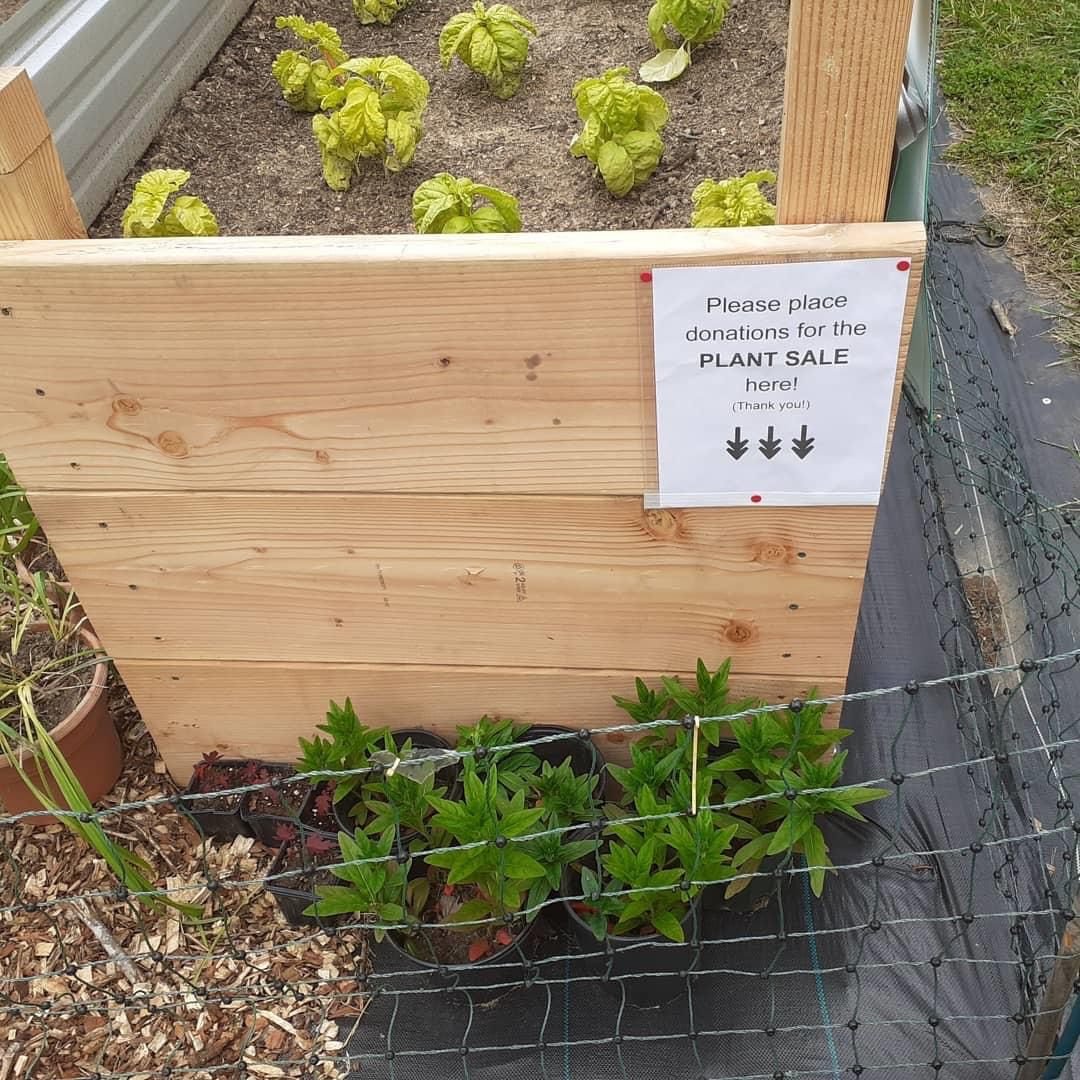 Keller Williams is among musicians participating in this Saturday’s Fork It Over Festival for Downtown Greens.

Some of the new projects include raised garden beds and a community solidarity plot.

Downtown Greens’ annual spring fundraiser takes a turn this year due to the pandemic; the event will be on Facebook Live.

Blues musician Gaye Adegbalola is among musicians participating in this Saturday's virtual Fork It Over Festival for Downtown Greens.

Like nearly all nonprofit organizations, the community greenspace group Downtown Greens has taken a huge financial hit as a result of COVID-19. The pandemic coincides with the group’s 25th anniversary and a big celebration was planned for its annual spring fundraising event, the Fork It Over Festival. In past years, it has included a homemade pool for kids, live music, food, a plant sale and a silent auction. But none of that is possible now.

“Obviously, the coronavirus had other plans for us,” said Downtown Greens Executive Director Sarah Perry. “So we’re trying to figure out how we can really celebrate the garden and all of the people who have uplifted it these past 25 years. Everything’s online now, so I decided we are going to try to do an online version of the Fork It Over Festival, which is weird, because the whole thing is about gathering together outside in the garden.”

The virtual Fork It Over Festival will be webcast from Facebook Live with the help of Oddbox Studios and its owner, Mats Jerndal. The content will be varied to keep it interesting and informative.

“It’s going to be three hours of broadcast that’s going to include chunks of music interspersed with different elements,” Perry said. “We’re trying to do some of the things we usually have. We are going to do an online silent auction with some amazing artwork and donations from the community. We are also having a plant sale that will be online. Since it’s going to be our 25th, we’re going to do some flashbacks to photos from the early days and memorable moments.”

The virtual format will allow one thing that would be impossible with a live event—musical contributions from musicians all over the world. Over the years, many musicians based in Fredericksburg have performed at Fork It Over. Normally, the festival would be limited to four to five acts, but this year, up to 20 artists will be able to participate.

“We asked as many musicians who have played for any of the events in the past for Downtown Greens to do a number and video record it,” said Perry. “We don’t know the exact schedule yet. It depends on how many videos we get from different artists, but right now we have about 20 artists that have said yes and are working on it. We will have music throughout.”

Although some of its programs have been canceled or altered by the pandemic, Downtown Greens has been busy with new projects. Raised garden beds have been installed in the upper garden at the corner of Princess Anne and Dixon streets. The new beds will allow easier access by differently abled people, including seniors. Another new project is a “take-what-you- need” community solidarity plot, which is also located in the upper garden by the city bus stop.

“We will plant food that people can pick as needed to supplement any emergency food they might be getting,” said Perry. “We’re working on signage in five different languages.”

A popular program curtailed by recent events is the Garden Sprouts preschool class at the old Walker–Grant School. That program served more than 250 children with Fredericksburg Regional Head Start and the Virginia Preschool Initiative. Downtown Greens is maintaining a garden plot by the school so the program can resume in the future.

“We have a great garden team right now of Jeanette Kurucz, she is the garden coordinator,” said Perry. “And we have Janet Douberly, who is the program coordinator. The garden is still open from sunrise to sunset. We just ask people to stay at a socially safe distance.”

Funding for Downtown Greens has taken a hit. Perry hopes the virtual Fork It Over Festival will help raise much-needed money and awareness of the work the organization has been doing.

“We had two major fundraisers scheduled and we just haven’t gotten the same sponsorship levels or individual donations,” Perry said. “It’s definitely not normal circumstances. We want to make up some of that, but also let people know what we do. Something online is a little easier to attend than something you’ve never attended in person. We’re hoping to have some new attendees who won’t have to wait until next year, when they can come in person.”