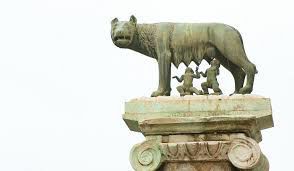 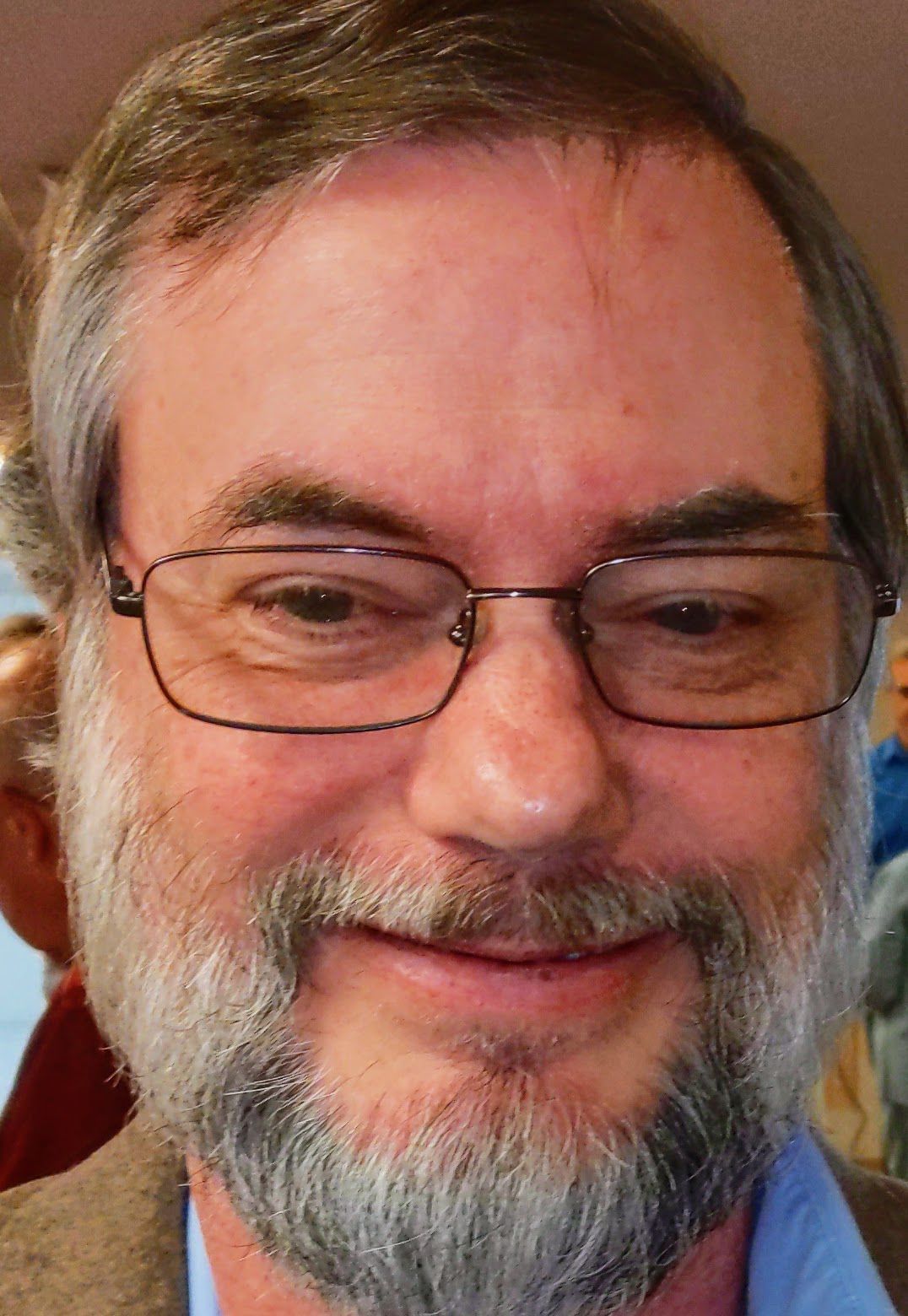 Rusty Neal, who has taught extensively on the rise of early civilizations in Europe, will give a talk titled “The Roman Kingdom: History, Legend, Myth, and Culture.” It will explore the Roman Kingdom that predated the rise of The Roman Republic and the Roman Empire. It will also examine Rome’s foundation myths, the semi-legendary kings of Rome, their accomplishments, and the institutions and culture of early Rome.

Neal has a master’s degree in medieval history and a doctorate in 19th-century United States history. He was the Senior Humanities Professor at Morrison University in Reno, Nev., where he taught extensively on the rise of early civilizations in Europe and the development of modern culture through such periods as the Renaissance and the Enlightenment. He is now a professor emeritus.

A brief reception will begin at 6:30 p.m., followed by the lecture at 7 p.m. People should enter from the church’s George Street entrance.

The lecture is part of an ongoing series of talks that relate to Italy, sponsored by the Fredericksburg–Este Association, and offered free to the public. Donations will be accepted.

The association, which was founded in 2015, nurtures friendship and cultural understanding between Fredericksburg and Este, Italy, through exchanges, programs and events.