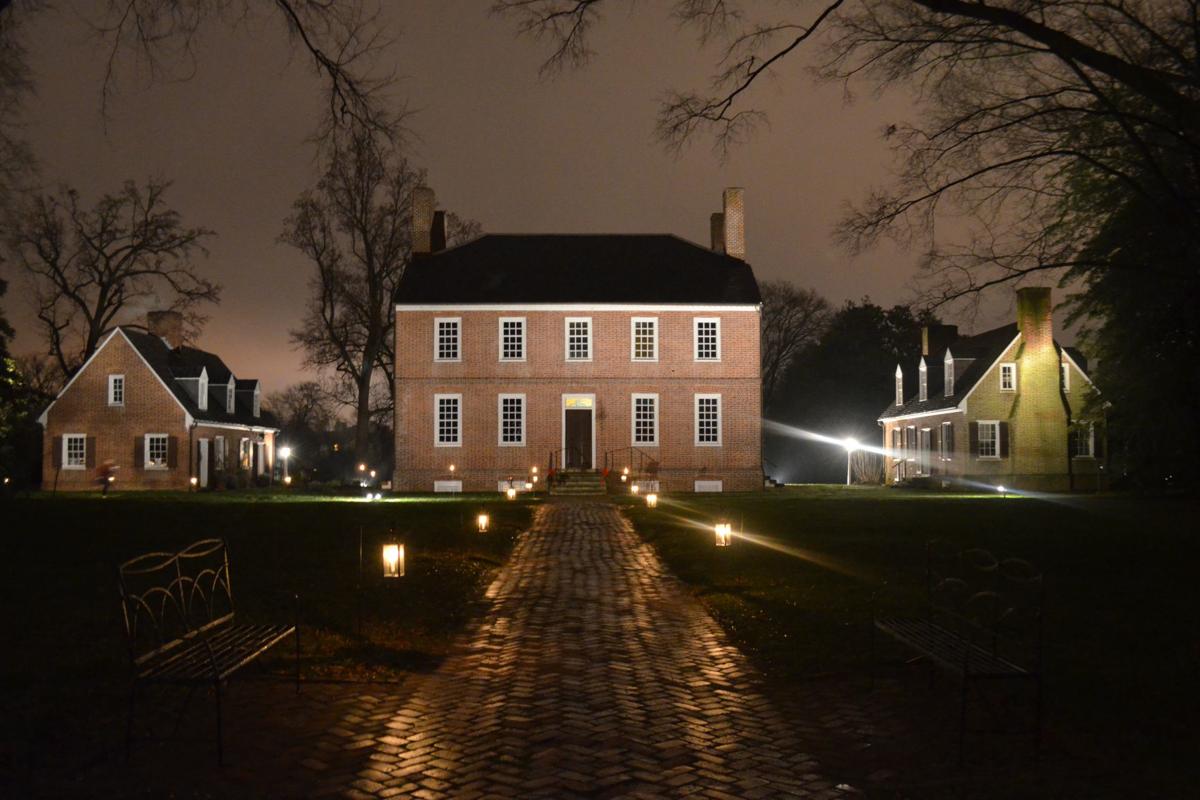 After a tour of Kenmore on Saturday, visitors can view the night sky through a telescope, make a themed craft to take home, and enjoy cookies and cider. 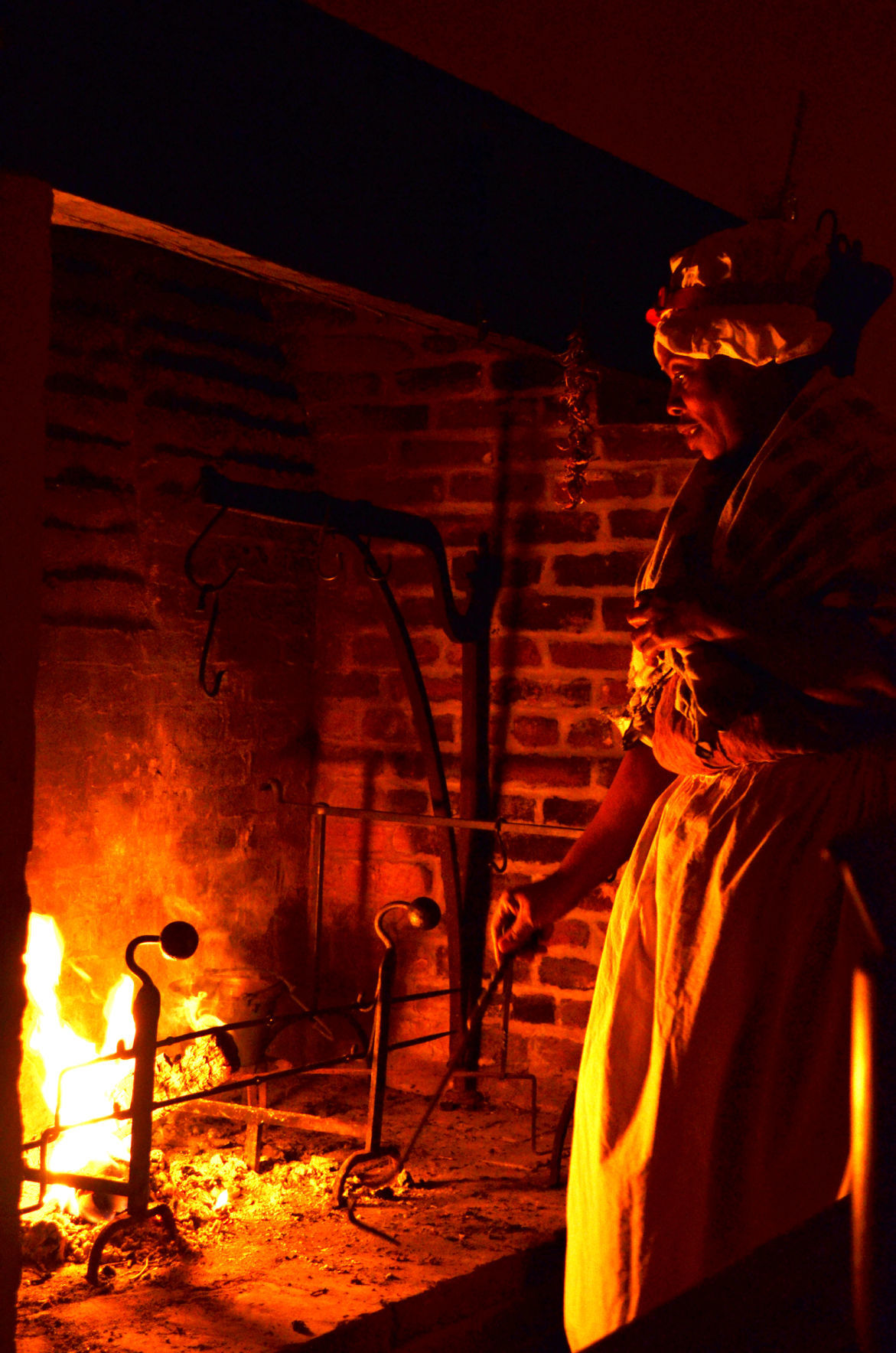 ‘Night in Washington’s Day’ will include a dramatic skit about two of the plantation’s enslaved workers. 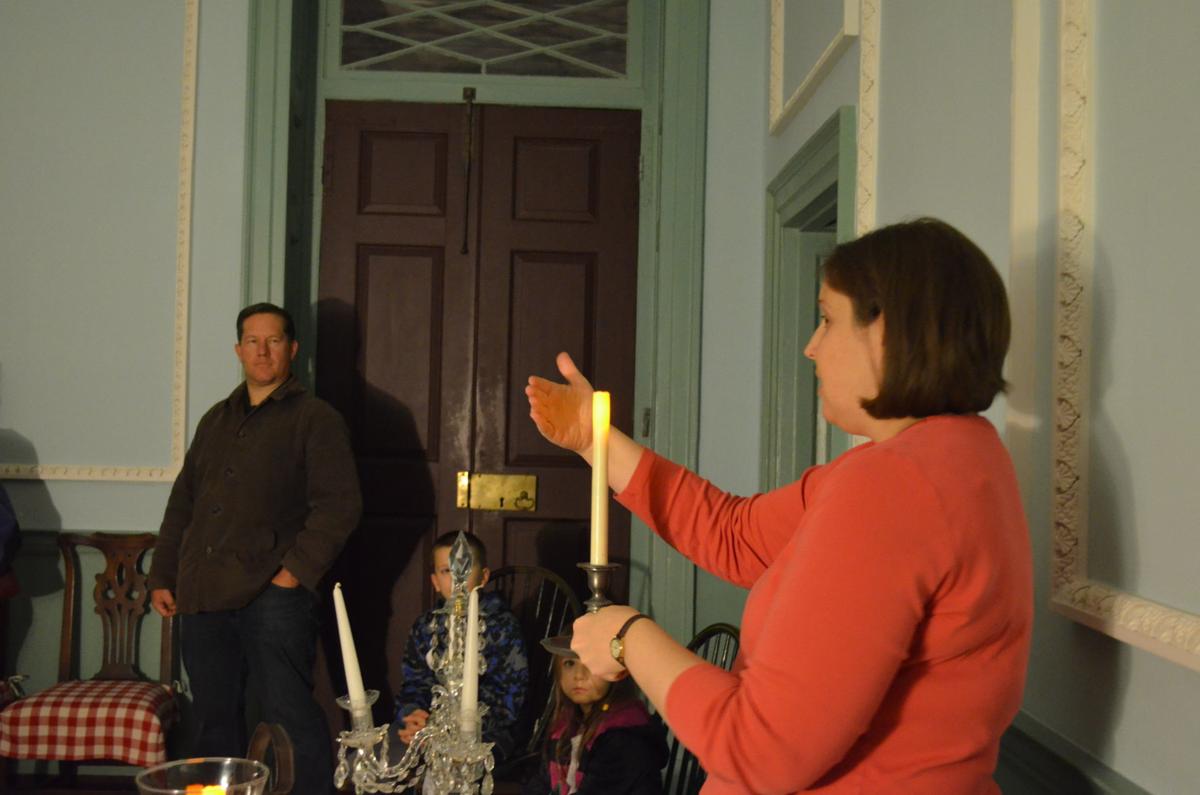 A portion of the evening will focus on 18th-century lighting inside Kenmore’s candlelit dining room. 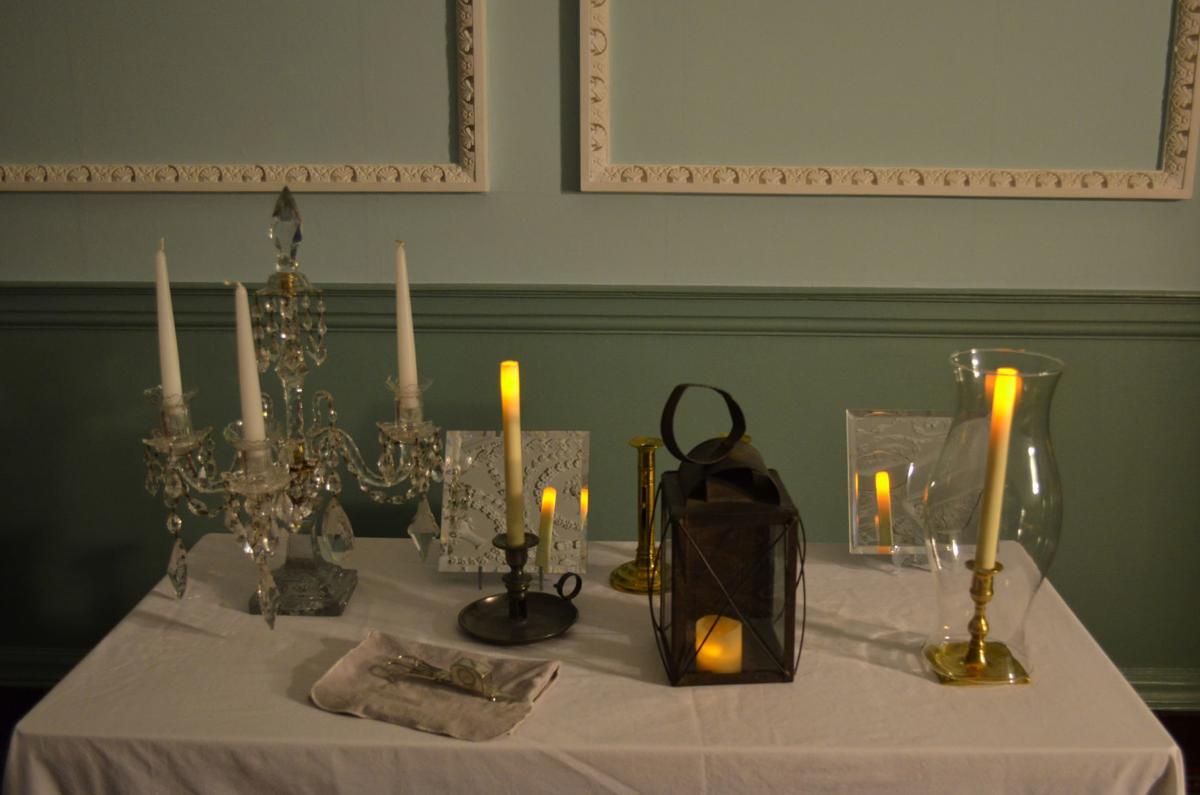 After a tour of Kenmore on Saturday, visitors can view the night sky through a telescope, make a themed craft to take home, and enjoy cookies and cider.

‘Night in Washington’s Day’ will include a dramatic skit about two of the plantation’s enslaved workers.

A portion of the evening will focus on 18th-century lighting inside Kenmore’s candlelit dining room.

For guests who have never explored the stately brick mansion of the Historic Kenmore Plantation that was home to George Washington’s sister, Betty, and her husband, Fielding Lewis—as well as for those who have visited the estate multiple times—this Saturday’s special event, Night in Washington’s Day, will be a thought-provoking and unforgettable experience.

This innovative program presents a rare opportunity to be at the site after nightfall and serves as a threshold to convey both historical and scientific information through a hands-on experience.

“The night sky and its stars and planets have always been of interest to astronomers and scientists, but historians are also interested in it because, in a sense, the night sky is a library of stories,” said Zac Cunningham, manager of educational programs. “Civilizations throughout the centuries have created their own stories and myths in accord with the patterns of stars they saw. We are most familiar with the Greek myths that the constellations are based on, but there are many other cultures—such as Native American, African and African American—that had their own stories. That is one aspect of the night sky that this program is designed to share.”

While this portion of the evening’s activities features the range of differing perspectives of those who view the stars and planets, it also serves as a reminder that they are all connected.

“The night sky connects us with all those people who lived in the past, because it takes thousands and thousands of years to change. The sky we look at today is the same sky that George Washington viewed, and it is the same night sky that the Greeks saw.”

“Night in Washington’s Day” will comprise three different activities. Cunningham will lead the first, the “History of the Night Sky,” on the front lawn, where he will talk about some of the stories related to the constellations. “The stories that Fielding Lewis and Washington knew were primarily the Greek myths that we are familiar with. But they would have known the Big Dipper as the Plow, reflecting their agrarian culture,” he said.

The second activity will take place inside the mansion, primarily in the dining room, where the presentation will focus on the lighting technology of the 18th century.

“They had a variety of different types of lanterns for different uses,” said Cunningham. “And, while those who were home alone might light a single candlestick, social gatherings would require candelabras and various lanterns for more light.”

Although, today, ornate candelabras with sparkling prisms might seem to signal wealth and social status, in fact, they also served a utilitarian purpose in Colonial days, making the most of each candle’s light with multiple reflections.

“That is the same reason that candles would often be placed in front of mirrors,” said Cunningham. “There was once a massive mirror in the front passage of Kenmore that reflected light to a narrower, darker hallway to the right.”

At one point in the program, for a vivid experience of what night would have been like in Washington’s day, the lights will be dimmed and the rooms will be lit only by candles and a fireplace.

The third element of the evening’s program will be a dramatic skit featuring a conversation between two enslaved people—Hetty, a washerwoman (Ashlee James) and Rachel, a cook (Gladys Perkins). This nighttime scene segues into a discussion of the fascinating sleep cycle of folks in Colonial days.

“People in the 18th century didn’t sleep for eight hours straight as we try to do today,” said Cunningham. “They would typically sleep for about four hours, get up for an hour or two, and then go back to sleep until daylight. During that period of wakefulness, people might start baking bread, do some farm work if there was moonlight, or even visit neighbors! It was also an opportune time to do things in secret.”

The darkness brought a break in the work regimen, and slaves might use the freedom of the night to visit family and friends at other plantations, to hold celebrations and get-togethers, and, in some cases, to run away. In this scene, Hetty is doing laundry for another family with plans to save the money she earns to eventually escape. She and Rachel discuss the wisdom and dangers of running away, which included not only the prospect of being captured and punished, but also the possibility of lacking the money that was needed for sustenance.

After these three structured portions of the evening’s program, visitors can enjoy another hour of unstructured time on-site. Refreshments of cider and cookies will be available. Children will have an opportunity to craft their own constellation-viewer using either their own design for star patterns or a provided template. And all are invited to view the full moon through the telescope of astronomy hobbyist Joe Blondino.

“In this program, we are using familiar things like the stars, the moon and candles to introduce new information in a way that is fun, interactive and memorable,” said Cunningham.

The “Night in Washington’s Day” program is a sample of a spectrum of family activities that will be launched next year—including revamped Family History Adventure Tours, weekly Saturday family tours and activities, and Toddler Times.

“Our theme is ‘Families Learning Together’ and in 2020 we will have a new roster of family programs for all ages—from 2 to 102!” said director of educational programming Alma Withers.