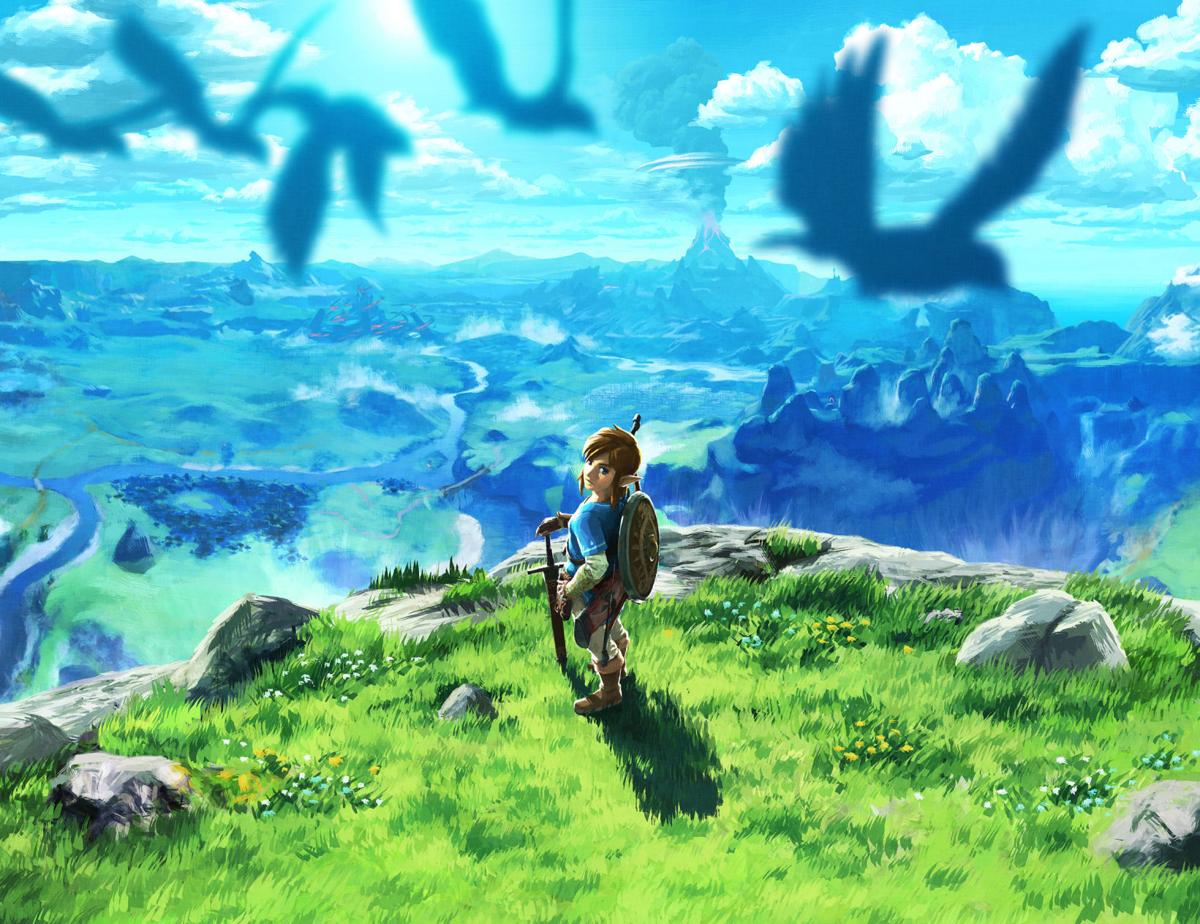 ‘The Legend of Zelda: Breath of the Wild’ 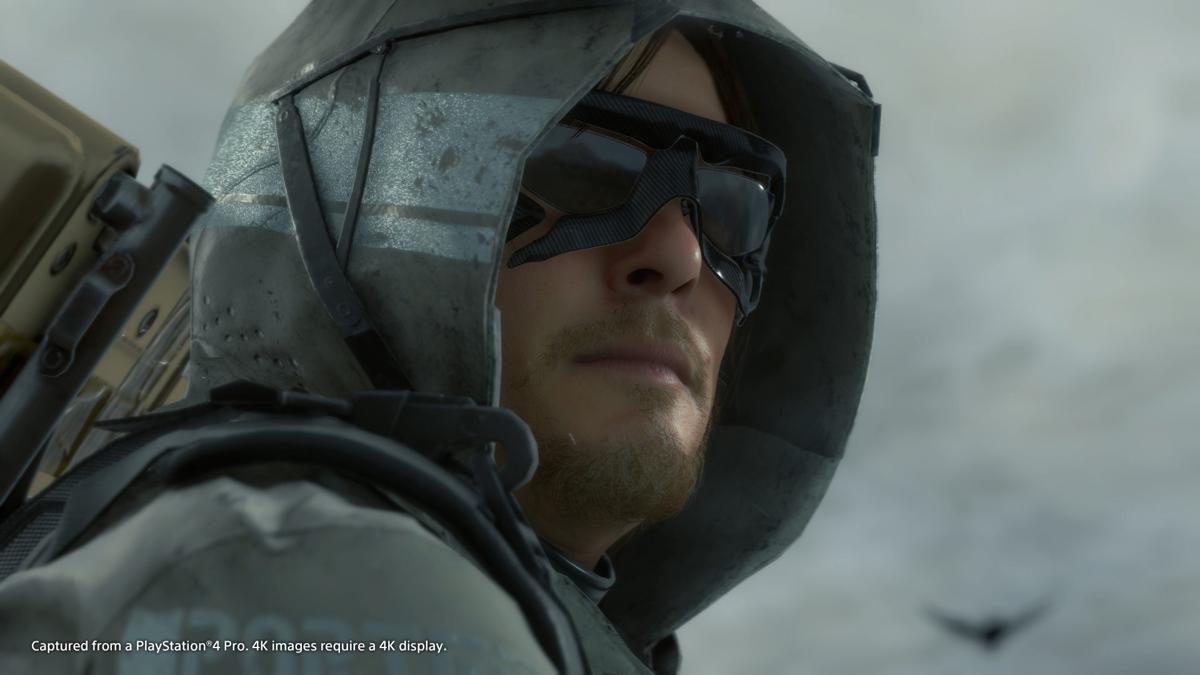 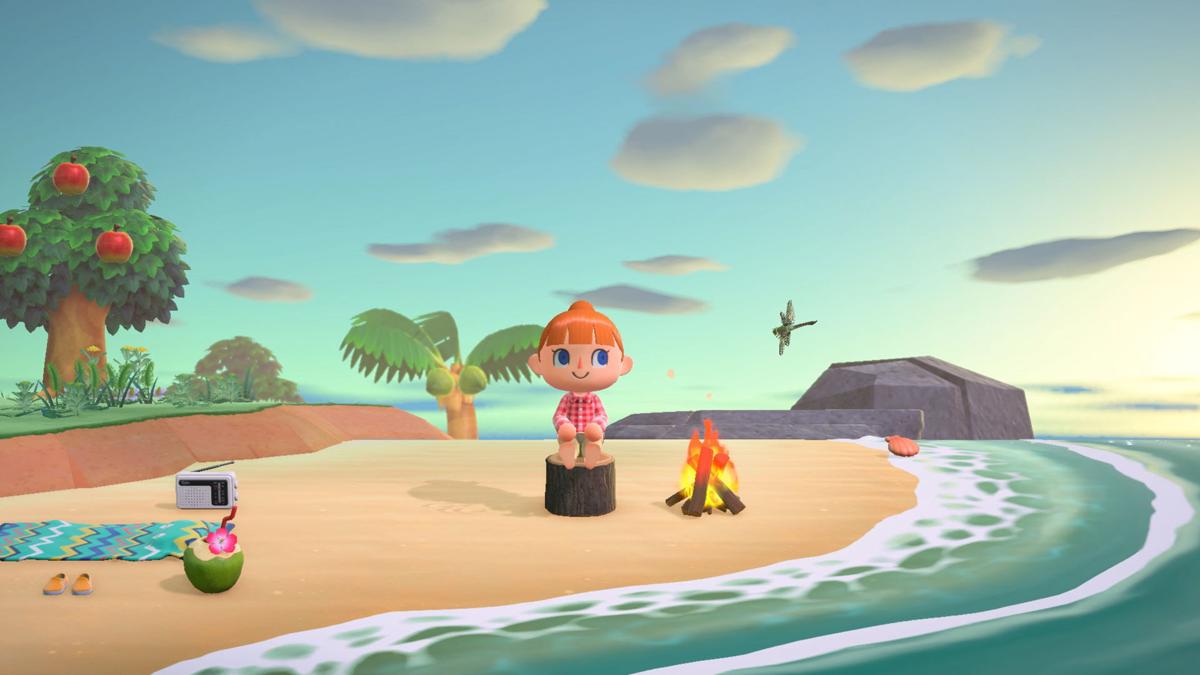 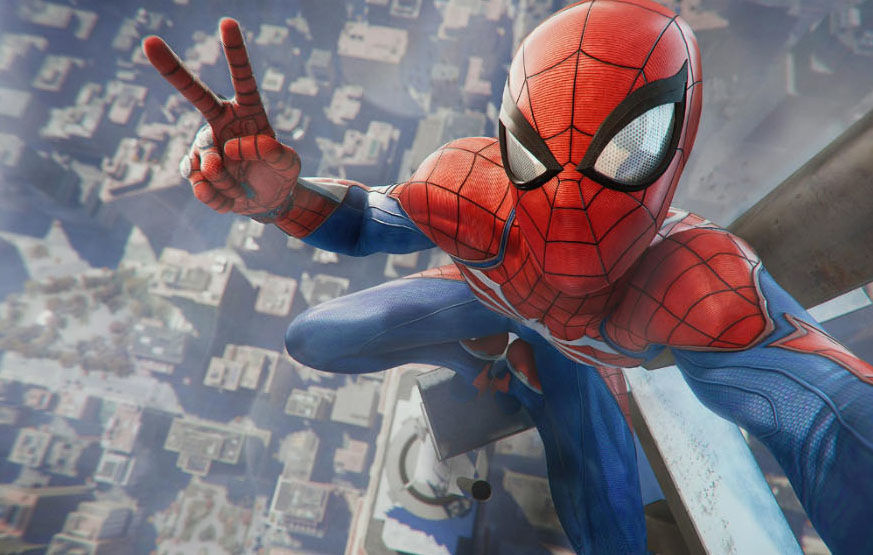 ‘The Legend of Zelda: Breath of the Wild’

As we all continue to get used to staying inside and avoiding contact, there’s no better time to dig into some of the great video games available to download right at home. Beyond their entertainment value and enveloping stories, the ability to play with friends online is a wonderful way to stay social during quarantine. To help get you through the isolation blues, here are some excellent games to explore by yourself, with family or with friends around the world.

“Marvel’s Spider-Man”: Few games have made the player truly feel like a superhero the way “Marvel’s Spider-Man” from Insomniac Games did. Swinging around an astonishingly realistic New York City as Spider-Man, saving citizens from some of Peter Parker’s most notorious enemies never gets old and simply navigating this world alone is enthralling. “Marvel’s Spider-Man” is packed with variety, from an intuitive fighting system, to a plethora of equally compelling minigames and exciting diversions that will make you want to fly around this world long after the game is over. (Available on PlayStation 4)

“Super Mario Maker 2”: With “Super Mario Maker 2,” Nintendo allows the player to make their own Mario levels, however simple or frustrating they want. It’s easy to get too deep crafting the most ingenious ideas, while also learning about level design and what makes a game work or not. On the other hand, the game’s ability to share levels means the onslaught of new Mario levels is seemingly endless. Whether you want to create or play, “Super Mario Maker 2” has plenty to discover. (Available on Nintendo Switch)

“The Legend of Zelda: Breath of the Wild”: Even though “The Legend of Zelda: Breath of the Wild” just celebrated its three-year anniversary, many players are still finding new secrets in the game’s land of Hyrule. “Breath of the Wild”—quite possibly the best game of the last decade—reverts back to the original game’s approach, by throwing the main character Link into an uncertain world and letting the player discover it however they see fit. Yet this time around, the world is absolutely massive and rich with a wealth of opportunities. “Breath of the Wild” is a tremendous adventure that allows the player to create the journey they want to take, whether that means finishing the game in just a few minutes, or spending hundreds of hours on all the game has to offer. (Available on Nintendo Switch)

“Death Stranding”: Created by Hideo Kojima, maker of the “Metal Gear Solid” franchise, “Death Stranding” tells the story of Sam Porter (played by Norman Reedus), a courier trying to reconnect a fractured world through a communications network. “Death Stranding’s” tale of a fractured world certainly feels quite prescient today, and Kojima’s unique vision—an unusual open world that includes an odd cast featuring cameos from celebrities like Conan O’Brien and Guillermo del Toro—is almost too strange not to experience. (Available on PlayStation 4 and PC)

“Final Fantasy VII Remake”: Even though “Final Fantasy VII Remake” doesn’t arrive until April 10, the recent demo shows that this retelling of one of the most beloved role-playing games of all time has been well worth the wait. This update of the 1997 PlayStation classic, which was made by many of the people who worked on the original, redesigns nearly every aspect, opens up the world with more opportunities, all while telling the classic story of Cloud Strife that made many fall in love with “Final Fantasy” 23 years ago. (Available on PlayStation 4)

“The Outer Worlds”: If exploring just one land isn’t enough for you, how about the vastness of space? Developer Obsidian Entertainment made their name making games in known franchises, like “Star Wars,” “Fallout” and “South Park,” but with “The Outer Worlds,” the team’s biggest accomplishment has been with their own original property. This immense sci-fi role-playing game makes player’s choice central to the narrative right from the beginning, making each adventure wholly unique and multiple replays worthwhile. (Available on PlayStation 4, Xbox One and PC)

“Doom Eternal”: Sure, “Doom Eternal” is about Earth being overtaken by demons, and has an overly convoluted story that accompanies it. But what has always mattered most in the “Doom” first-person shooter franchise is fighting, moving faster than whatever is trying to kill you, and fighting again. “Doom Eternal” is arguably the fastest, most insane and violence-packed installment in this franchise, but sometimes it just feels good to let some mayhem reign. (Available on PlayStation 4, Xbox One and PC)

Ross Bonaime is a Fredericksburg-area freelance writer and movie reviewer for the Brightest Young Things website.