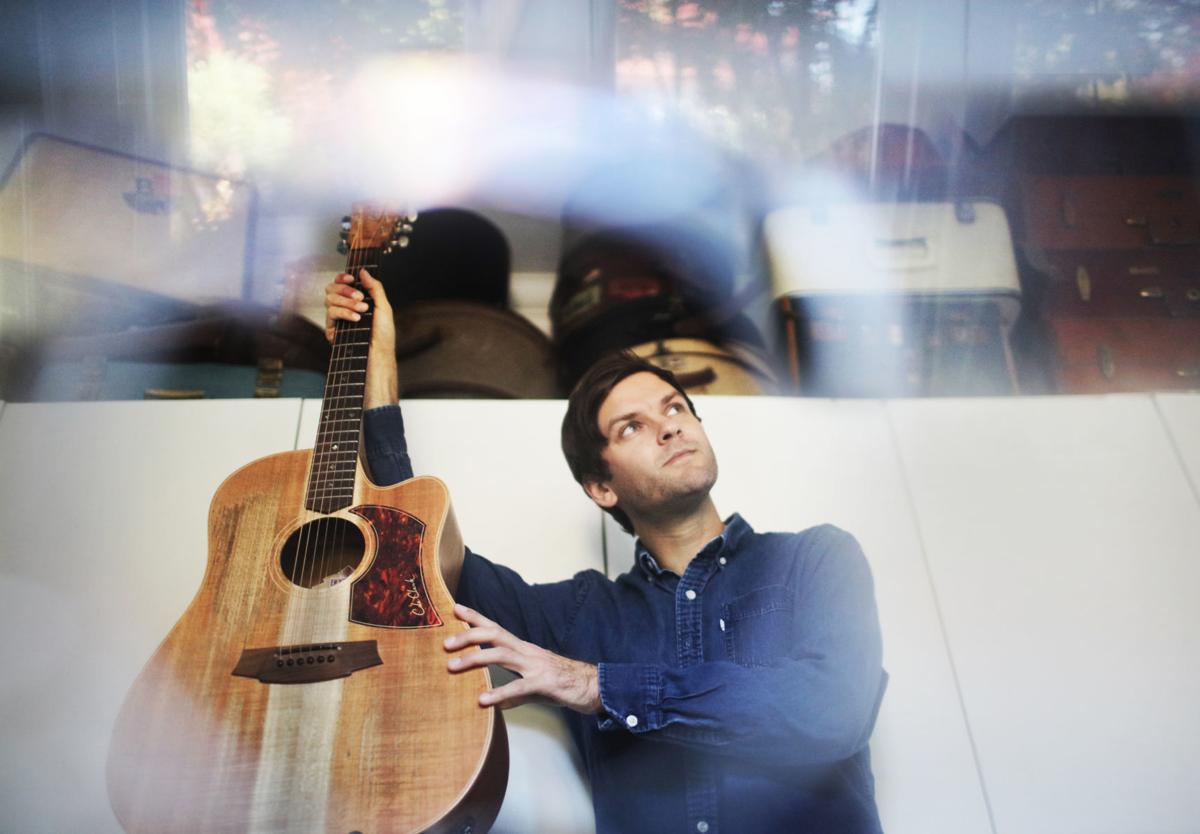 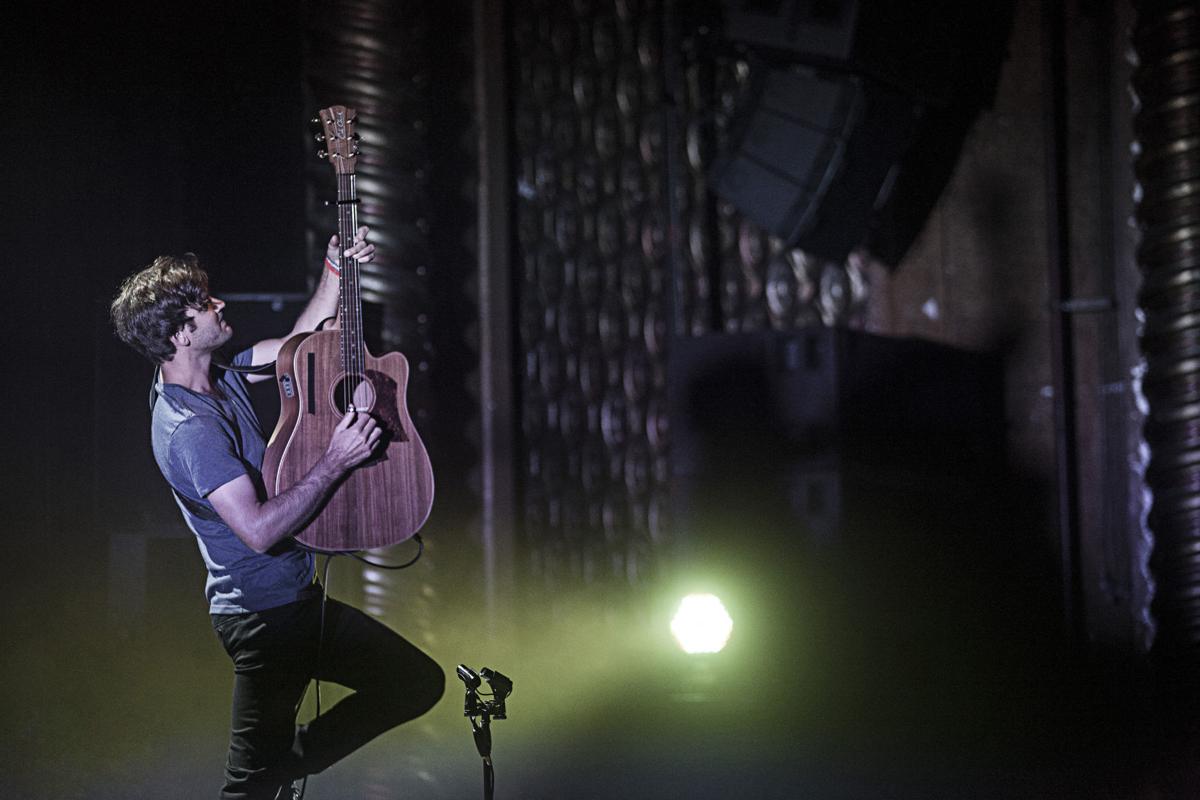 Daniel Champagne, who grew up in New South Wales, Australia, is following in his guitar-playing father’s footsteps. 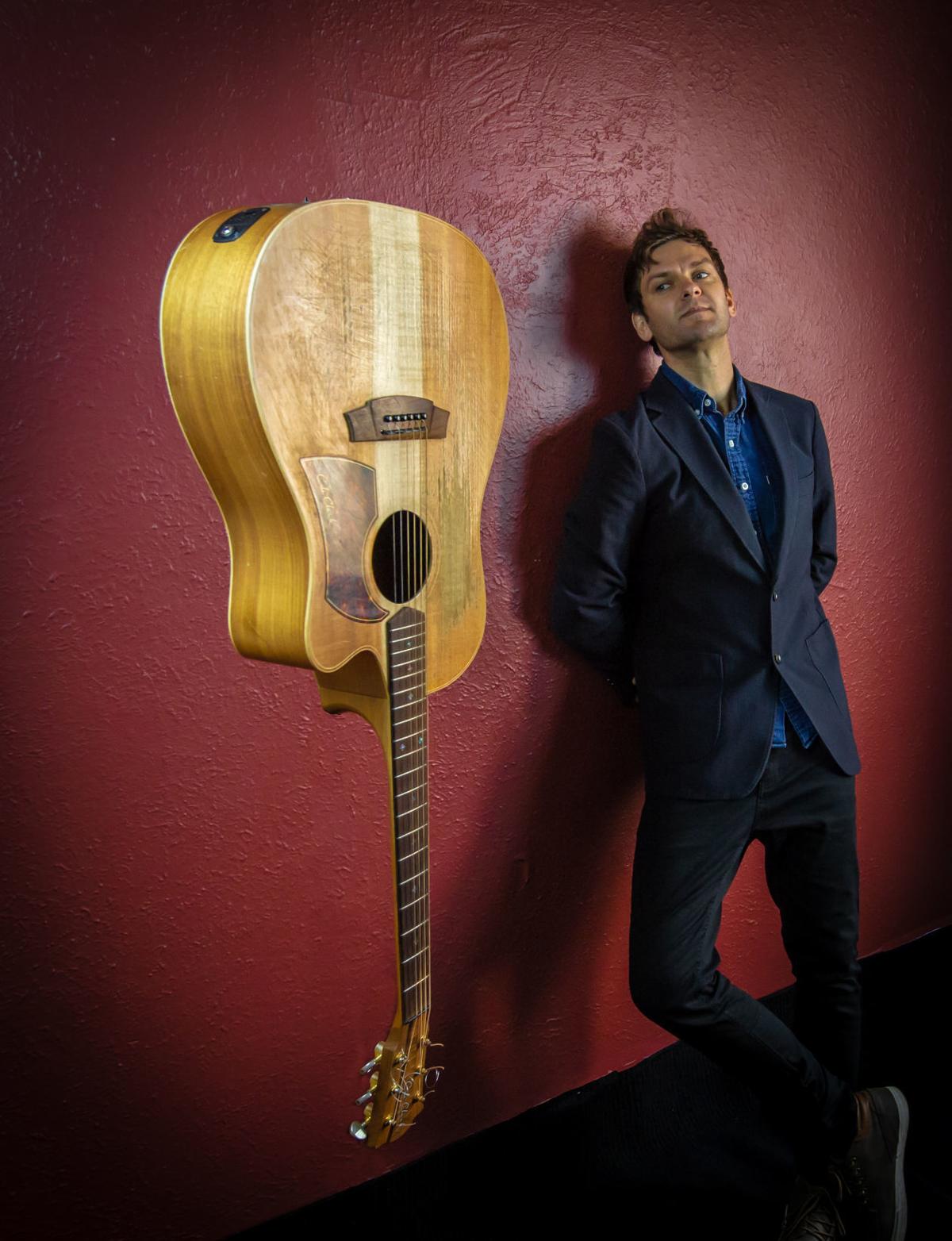 Daniel Champagne, who grew up in New South Wales, Australia, is following in his guitar-playing father’s footsteps.

Daniel Champagne’s father was a guitar teacher who also played in a band, so it was all but ordained that Champagne would pick up a guitar sooner or later.

Turned out, he had a guitar in his hands by the time he was 5 years old.

“My first memories of anything in life was watching him and his band rehearsing for shows they had coming up,” said Champagne, who grew up in New South Wales, Australia. “He was the guitar player in the band, and I thought that looked fun and wanted to do it.”

Growing up, Champagne studied different guitar styles with several guitar teachers. He was fond of classical music, but was also drawn to the Australian rock bands AC/DC and INXS.

Champagne will be at Picker’s Supply on Feb. 9, for a 4:30 p.m. show where people will be able to see him use his guitar as a percussion section at the same time they hear his intricate and melodic finger picking.

Most of the music in his concerts is original, but he sometimes throws in a classic or two.

“On any given night I might do an old blues song, or songs from other people, but it’s mostly original,” the 30-year-old musician said.

Writing songs, Champagne said, is a never-ending process that sometimes catches him unawares. Other times a song might be a long time coming.

“I’m always trying to work on writing songs. Sometimes they just pop out in soundcheck, or backstage, or on the road,” Champagne said. “Sometimes it’s years and years of crafting them and that sort of thing.”

Chris Devine, a former defense contractor who lives in Herndon, first saw Champagne in early 2015 when he opened for Grammy-award winning singer songwriter Paula Cole at the Barns at Wolf Trap.

Devine said he was nervous for Champagne when he saw him walk onto the stage, alone, with just a guitar.

“The Barns is 400 people and it’s intimidating because it’s very, very focused on listening,” Devine said. “And I’m sitting there in the second row with my daughter, and I saw Daniel walk out onto the stage. Dead quiet, with 400 people, and my heart started to race because I thought, ‘What is this kid going to do with this crowd, with this guitar?’”

“Twenty seconds in, I was totally hooked,” Devine said. “He came in and he was totally relaxed. His percussive finger style, his music was just gorgeous. I was an instant fan.”

Devine’s fandom led him to invite Champagne to his home for a house concert later that year.

That house concert led to 44 shows in three and a half years with Champagne playing at Devine’s house for five of those shows. The two have become friends.

Devine said people are often so enthralled with Champagne’s playing technique, that they might not listen closely.

“If you’re seeing him for the first time, your jaw is going to be on the floor, because you’re going to be overtaken with how prodigious he is with the guitar.”

Devine has a suggestion to help people get past the technique and get on to the music.

“Even if you’ve seen him before, I suggest the thing you don’t forget to do is listen to the music. You might have to close your eyes to do it, but there’s beautiful music here. Daniel has lyrics that are incredibly poetic, very intense. He paints beautiful pictures with his music.”

Champagne will also give a workshop before the concert, where he will demonstrate his technique.

“I usually try to get the audience to come away with two different very simple exercises that they can take and go on their own,” Champagne said.

Champagne said he hopes people enjoy their experience during his debut at Picker’s Supply.

After the concert, Bran Dillard, who established Picker’s Supply 45 years ago, will host one of his “Vintage Guitar Tone Tasting” events with Champagne as a special guest.

“I have some very rare, historical guitars, mainly from the ’20s, ’30s and ’40s and I walk people though the evolution of guitar sizes and different guitar woods, so they hear the subtle differences,” Dillard said. “You don’t have to be a guitar geek for it to be entertaining.”

During his presentations, Dillard said he talks a little bit about the history of eight to 12 guitars.

He’ll have Champagne play the same tune on each guitar in turn so people can hear the differences in several types of guitars.

“I’ll talk a little bit about the history of the guitar, give it to the artist, he’ll play a little bit,” Dillard said. “It’s always very enlightening, entertaining, educational. Besides always having a world-class artist like Daniel.”