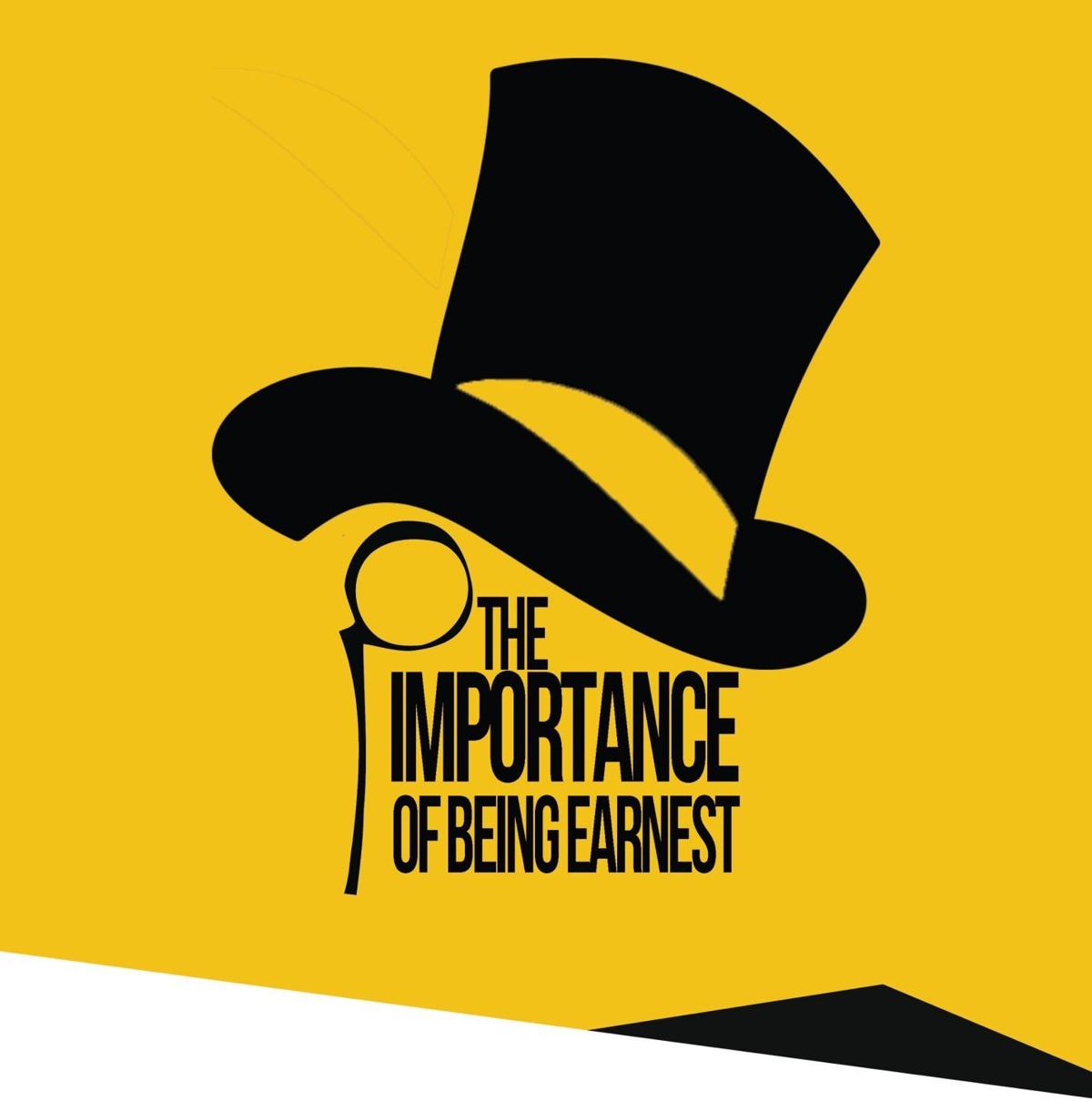 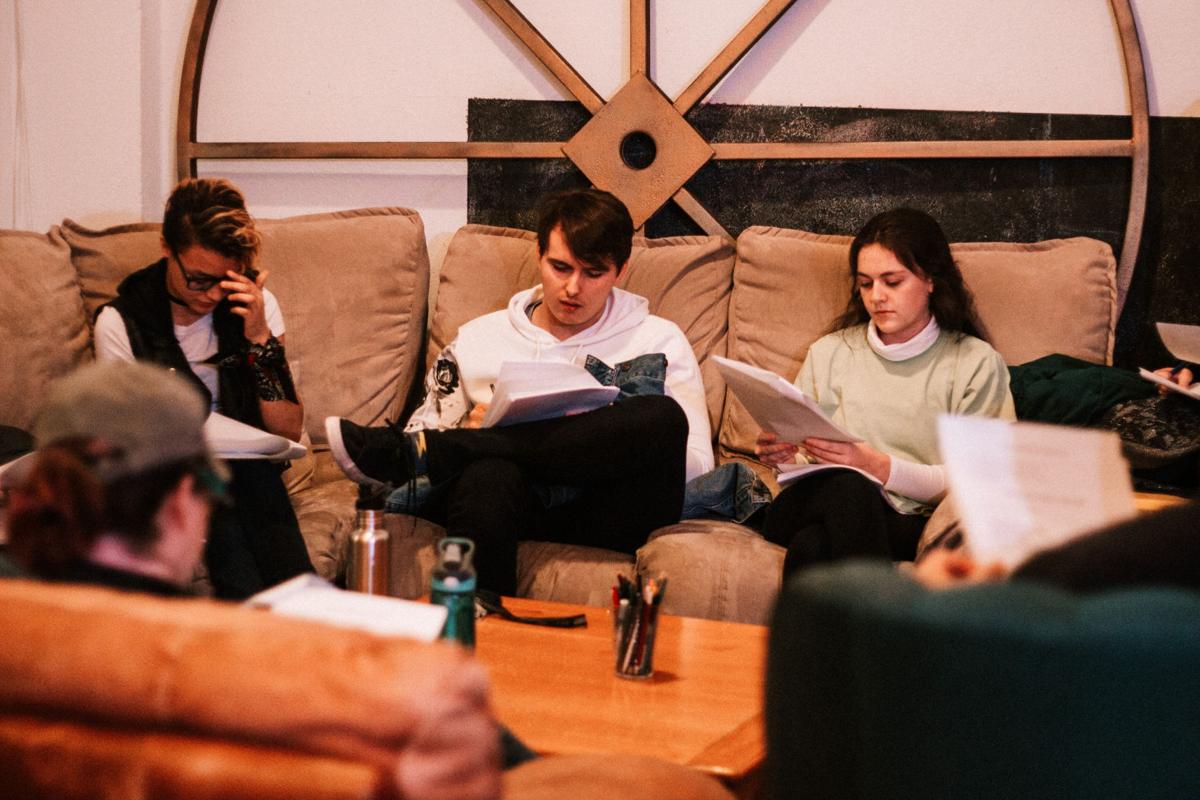 Thane Chaves (left), Taylor Hall and Catherine Cook rehearse for Stage Door’s rendition of ‘The Importance of Being Earnest.’ The production was originally set to open in April. 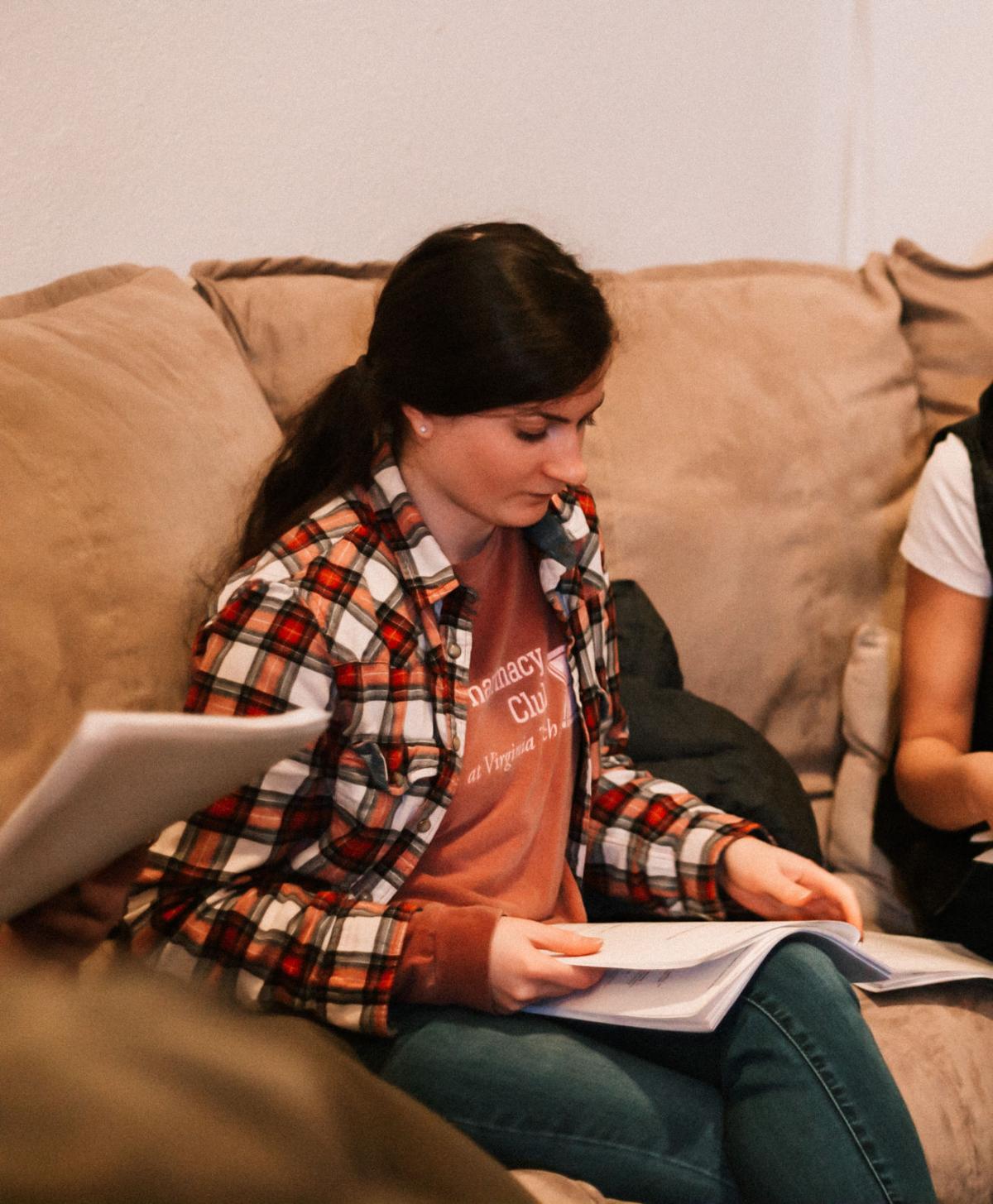 Rebecca Brassfield is making her acting debut with Stage Door Productions with the role of Cecily Cardew.

Thane Chaves (left), Taylor Hall and Catherine Cook rehearse for Stage Door’s rendition of ‘The Importance of Being Earnest.’ The production was originally set to open in April.

Rebecca Brassfield is making her acting debut with Stage Door Productions with the role of Cecily Cardew.

The show must go on.

The latest theatrical morsel from Stage Door Productions, Oscar Wilde’s iconic comedy “The Importance of Being Earnest,” was slated to debut the first weekend of April. Flash forward two months to present day here in the heart of a global pandemic: The show has been meticulously crafted into a virtual, watch-from-home experience.

“We believe in providing theater for everyone and, with everyone on lockdown, we really had to think about how we could deliver on just that,” said Amy Beach, artistic director of Stage Door Productions. “We’ve seen many professional organizations make it work. And, we decided that instead of cancelling a production that so many people have put in hard work for, we would make it happen.”

As opposed to sharing a stage in a singular space, the cast of “The Importance of Being Earnest” each recorded their individual parts from their homes. Leading up to the recording date, according to director Karin Musa, the cast and crew assembled rehearsals via Discord and Zoom.

They were ultimately mailed costumes and thumb drives with digital backgrounds to incorporate as they each recorded their lines. As for the editing and compiling of the various individual recordings, Musa credits her stage manager, Javen Cousino, with making the magic happen.

“Sure, it was a little bit weird at first ... we’re all people used to being onstage and then we’re all suddenly trying to interact in this new way,” said Musa, who is directing her first show with Stage Door Productions. “But it’s been really amazing to have everyone be patient and ultimately see this come together.”

The end result is a well-edited theatrical production, zoomed in on the well-dressed individuals as they deliver their generally LOL-worthy lines, amid backdrops of gardens, early-Edwardian landscapes and more.

Cole Smyth (who plays Jack Worthing) and Taylor Hall (playing Algernon) lead the cast of seven through the comedic and romantic journey that results in two quirky and happy couples.

As for what lies ahead for Stage Door Productions in its own journey—and surely several other businesses throughout the broader region—things are generally uncertain and are at the will of the regulations and powers that be. Needless to say, this has been quite the chapter of the organization’s 20-plus years of shows, camps and educational programming in the Fredericksburg area.

Until normalcy truly returns, Beach encourages folks to support Stage Door’s mission by making a donation via stagedoorproductions.org or simply buying a ticket to its virtual performance.

And, as for the actors being able to perform onstage again one day, Musa, and surely so many more, simply can’t wait either.

“We all really miss being with each other and having that personal interaction,” said Musa. “It’s certainly been different doing things this way and we’re all really excited, and almost impatient, to return.”

Jesse Scott is a freelance writer and Fredericksburg native.

Stage Door Productions" "The Importance of Being Earnest," available on YouTube. 7 p.m. Friday, June 5, and Friday, June 12 (available through each weekend with purchase). $16. 540/903-3808; stagedoorproductions.org