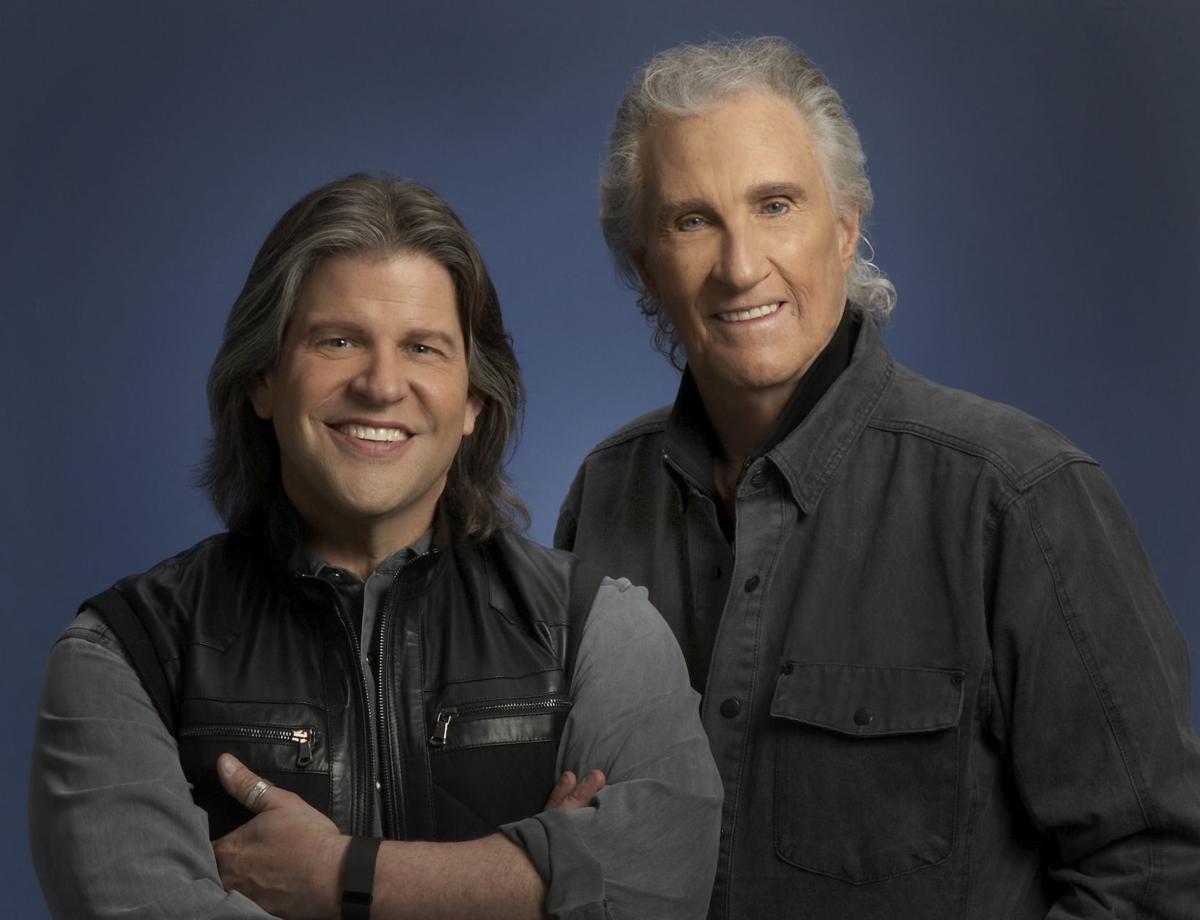 Loisann’s Hope House welcomes The Righteous Brothers for its annual Concert of Hope fundraiser this Saturday at University of Mary Washington’s Dodd Auditorium. 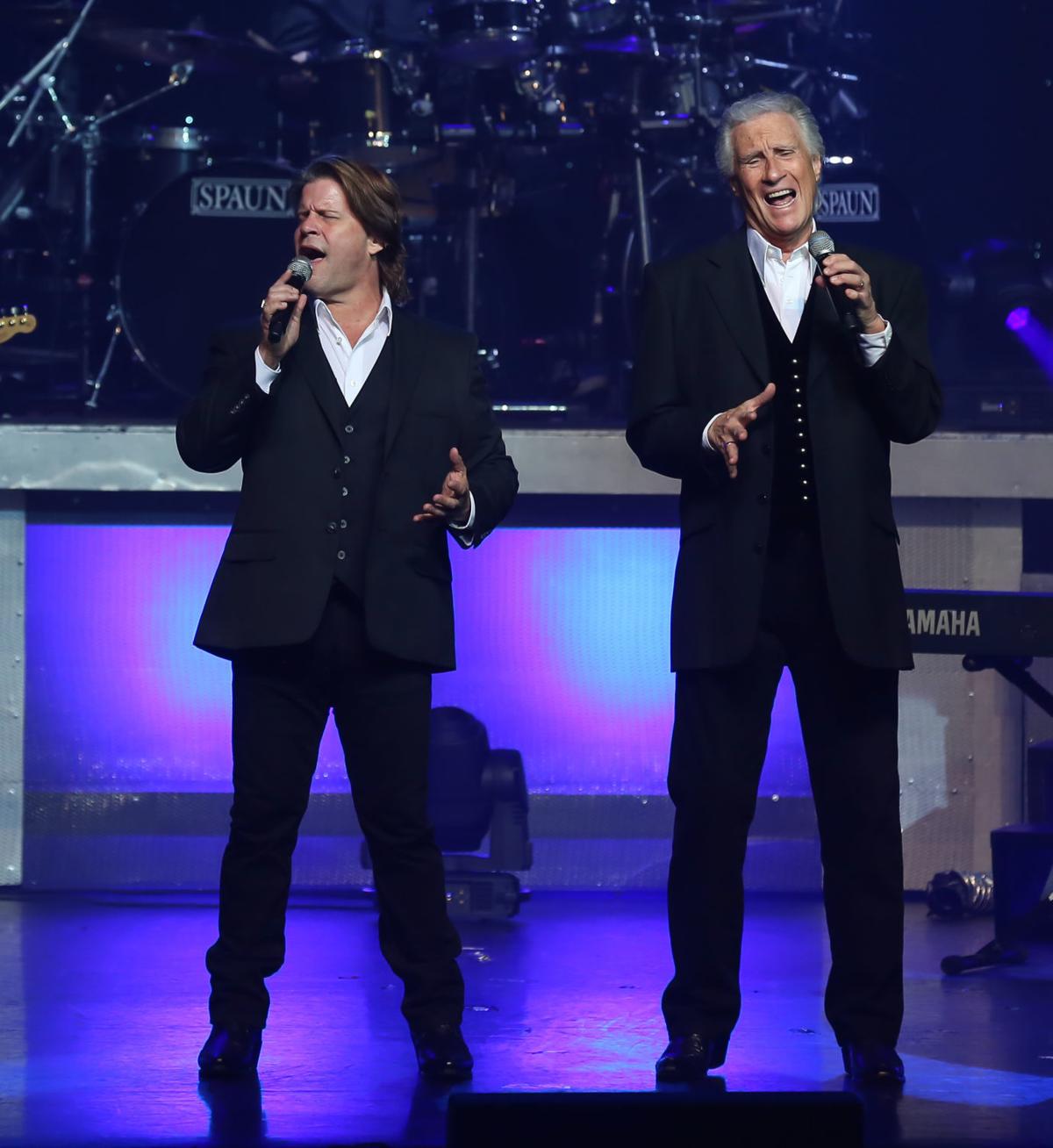 Loisann’s Hope House welcomes The Righteous Brothers for its Concert of Hope fundraiser on Saturday at UMW’s Dodd Auditorium. 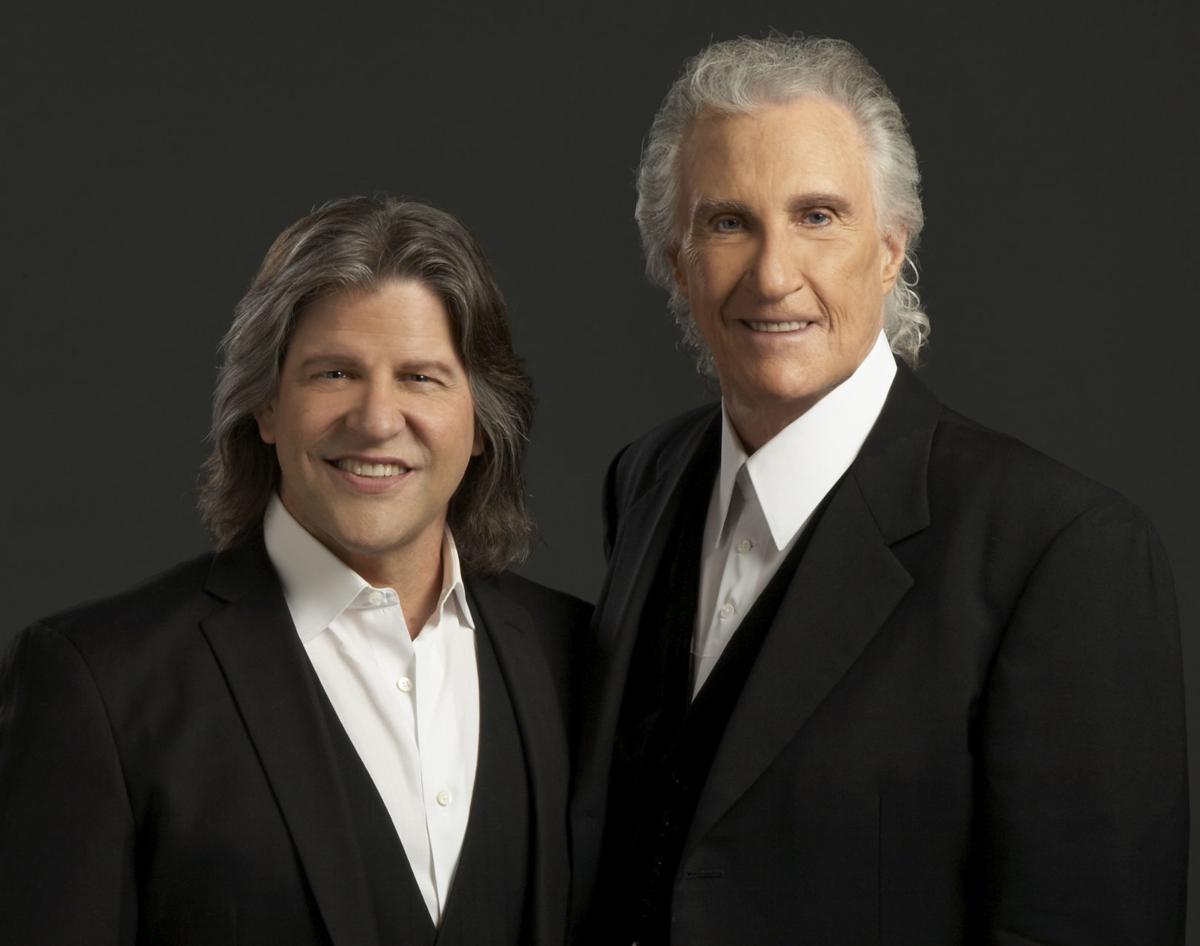 Loisann’s Hope House welcomes The Righteous Brothers for its annual Concert of Hope fundraiser this Saturday at University of Mary Washington’s Dodd Auditorium.

Loisann’s Hope House welcomes The Righteous Brothers for its Concert of Hope fundraiser on Saturday at UMW’s Dodd Auditorium.

Fredericksburg will be celebrating big hearts with big voices and one of the all-time biggest names in music this Saturday.

This one is a “mark it on the calendar; don’t miss out; once in a lifetime”-type deal.

Because on Saturday, the Righteous Brothers are coming to Fredericksburg to play a concert in support of Loisann’s Hope House—an organization dedicated to finding homes for the region’s homeless children and families.

Yes, you read that correctly: The great songs like “Unchained Melody,” “You’ve Lost That Lovin’ Feelin,’ ” “You’ll Never Walk Alone,” “Rock ’n’ Roll Heaven” and so many more, will be performed onstage at Dodd Auditorium on the University of Mary Washington campus.

Appropriately enough, this Righteous Brothers performance is called the Concert of Hope.

“I was told about it when they asked if we would do the show,” said Bill Medley, the legendary bass voice of the Righteous Brothers. “They told me all about [Hope House], and I said, ‘Yeah, count us in.’ ”

Medley, 79, is the surviving half of the acclaimed duo. Bobby Hatfield, the equally distinctive tenor, died in 2003.

For a long while after that—roughly a decade— it seemed like the magic of the Righteous Brothers would never be seen or heard again. However, Medley struck up a personal and musical friendship with singer Bucky Heard, and decided the songs could have new life—and realized fans’ desire to hear his songs was still ardent.

“We’re gonna do all the hit records, that’s for sure,” said Medley. “The audience is gonna find out what a great singer Bucky Heard is. And we have a lot of fun. We joke around, but we take the songs extremely seriously.”

The Righteous Brothers is one of those groups deserving of the term “legendary.” They’re in the Rock and Roll and Grammy Award Hall of Fame, and their distinctive vocal harmonies have even been given their own category: blue-eyed soul.

Medley knows that these songs mean a lot to a lot of people. He knows people want to relive memories of special moments.

That Medley, born in 1940, is still onstage and loving it is remarkable. In fact, during the interview with Weekender, he was waiting for a call to tell him he was a great-grandfather.

What’s the secret to his energy and continued success?

“I’ll tell you what you do, man, is you just keep doing what you love to do,” he said. “Retirement is only somebody walking away from a job that they had to do for 40 or 50 years, but if you have a job that you love, keep doing it.”

At the same time, he admits, some folks have a job they can’t wait to leave. In that case, the next step needs to be finding a great hobby—anything that keeps one happy and active.

Interestingly, though, it’s not just retirees or folks from his generation that are coming to see the Righteous Brothers. Medley notes that millions of new and younger fans discovered the songs through iconic moments in now-classic movies.

Most of all, Medley wants fans coming to the concert this weekend to know that they’ll see and hear the songs they love—and they’ll have a great time.

Medley, who was in Las Vegas at interview time, comes from an era when a larger-than-life stage show was simply mandatory.

In that vein, the band playing with the two singers is big (he describes the musicians as “incredible”) and three female backing singers join the duo.

But the main thing is the audience of all ages will hear the songs that they grew up with, or that their parents grew up with.

“A lot of the people at the show, I’ll say, ‘Wow, you’re awfully young to be here,’ and they’ll say my mom and dad played your music all day long in our house and we just love it.”

Bill Medley has definitely not lost that loving feeling.

The concert by the Righteous Brothers this weekend in Fredericksburg will bring more than good vibes.

For Lisa Crittenden, the organization’s chief executive officer, the concert is part of a much bigger picture.

“The concert is directly related to changing the lives of those families and individuals challenged with homelessness,” she told Weekender.

“Our vision, coupled with the community, is to end homelessness and to break the cycle.”

For Hope House, that means tackling homelessness on the prevention side, as well as helping people get out of shelters and into a home.

Think about it: When it comes to your health, would you rather have a crisis and try to survive, or prevent the health crisis in the first place? Be in the hospital, or eat better and exercise?

“We’re not only a shelter—we’re mitigating those entering into homelessness,” she said. “If someone calls the help line, we’re going to discuss how do we keep you in your house? Instead of finding a new place, we’re stopping it in its tracks” before homelessness sets in.

Where prevention isn’t possible, or the crisis is discovered too late, the group works hard to find permanent housing for families. It offers educational support, tutoring, vocational training, transportation for families without an automobile, and much more.

While homelessness in Fredericksburg is not always as visible as it is in other places, it’s a very real problem. Crittenden notes that between July and December of 2019 alone, the organization received over 3,900 calls from people in crisis.

“In our community, there are many people a paycheck away from becoming homeless,” she said. “Our data and numbers tell us there’s always a waiting list of families who need services and support.”

Crittenden is grateful to everyone who helped bring the legendary Righteous Brothers to town.

“Our mission is to end homelessness. With every event Hope House hosts, it truly helps us get to that end result. This concert itself is helping more families from shelter into their own homes—to raise money to stabilize families.”