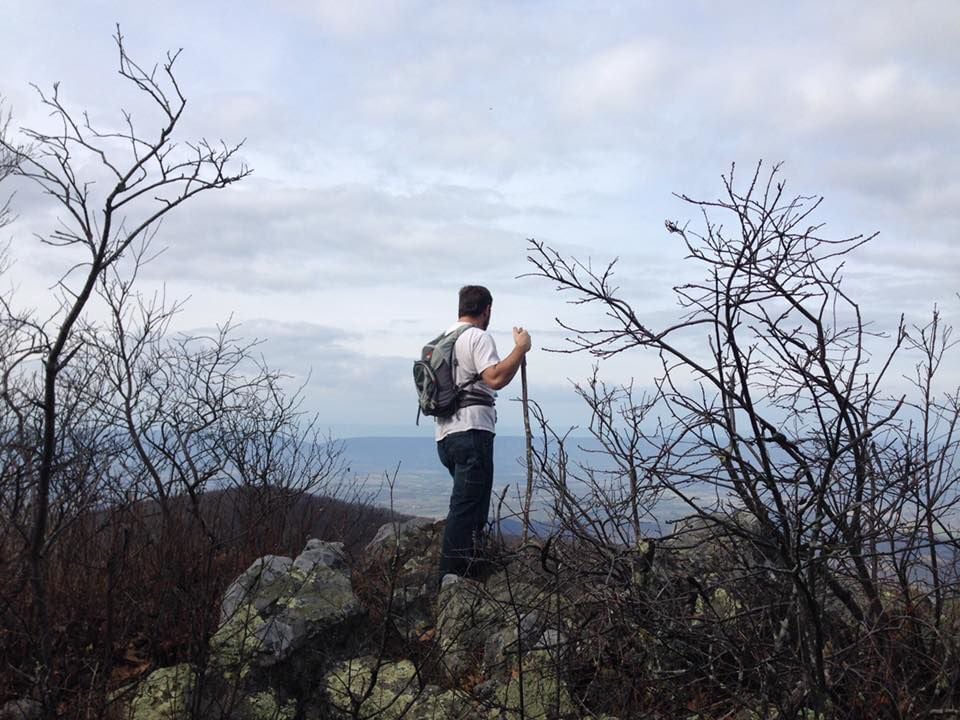 Wild Virginia, a nonprofit that is protecting and connecting your favorite wild places, is offering a mini online festival this weekend. 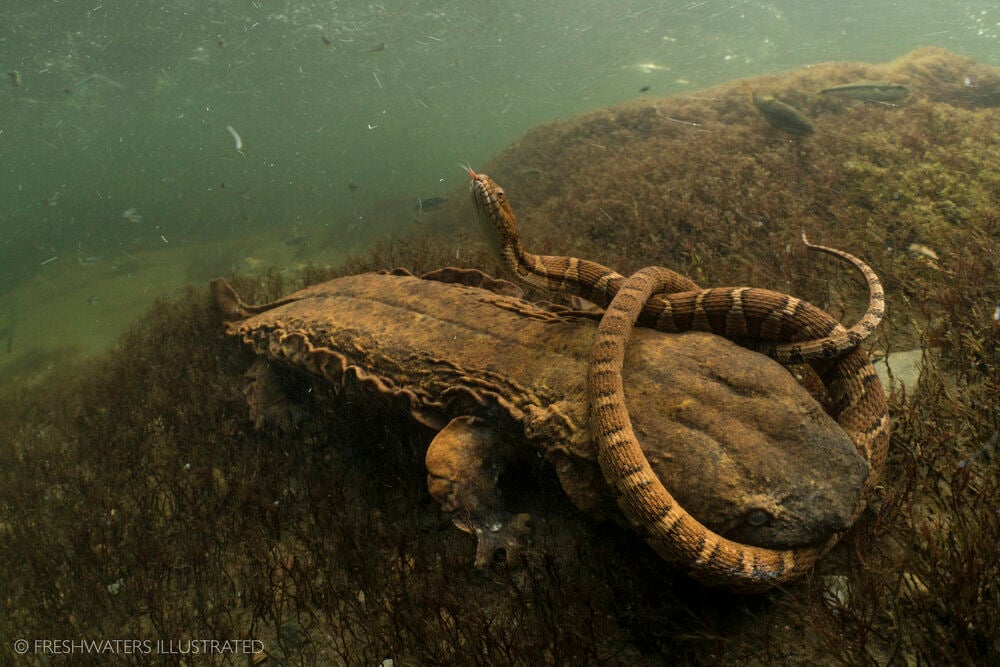 ‘The Last Dragon’ is one of three films that will be shown. 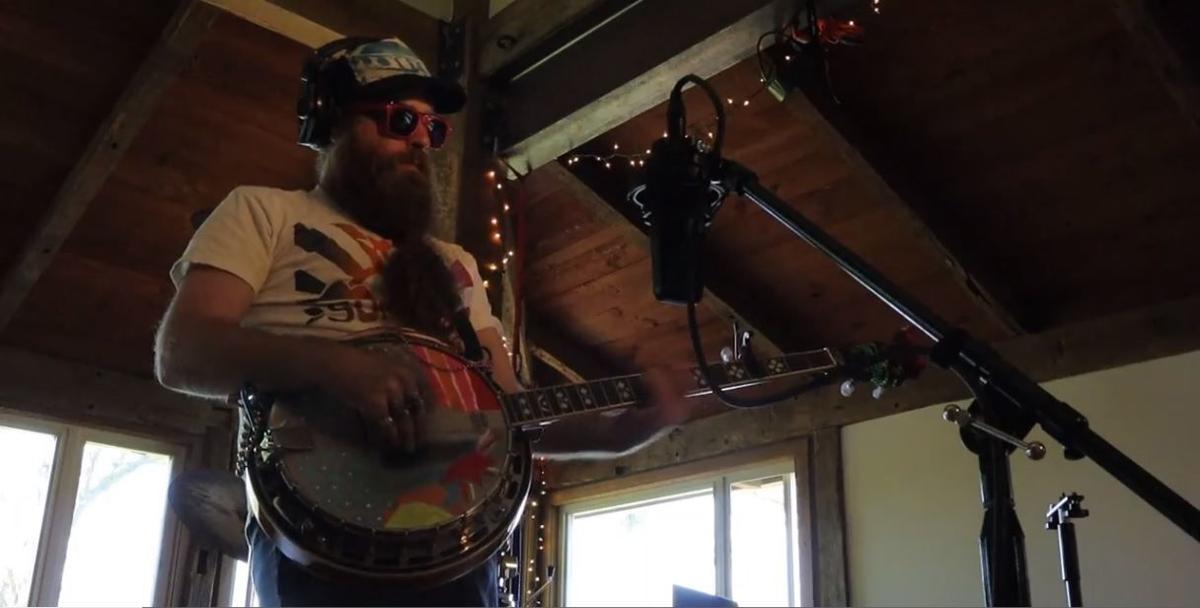 The Sun Sing Collective is a project of ARTivism Virginia. 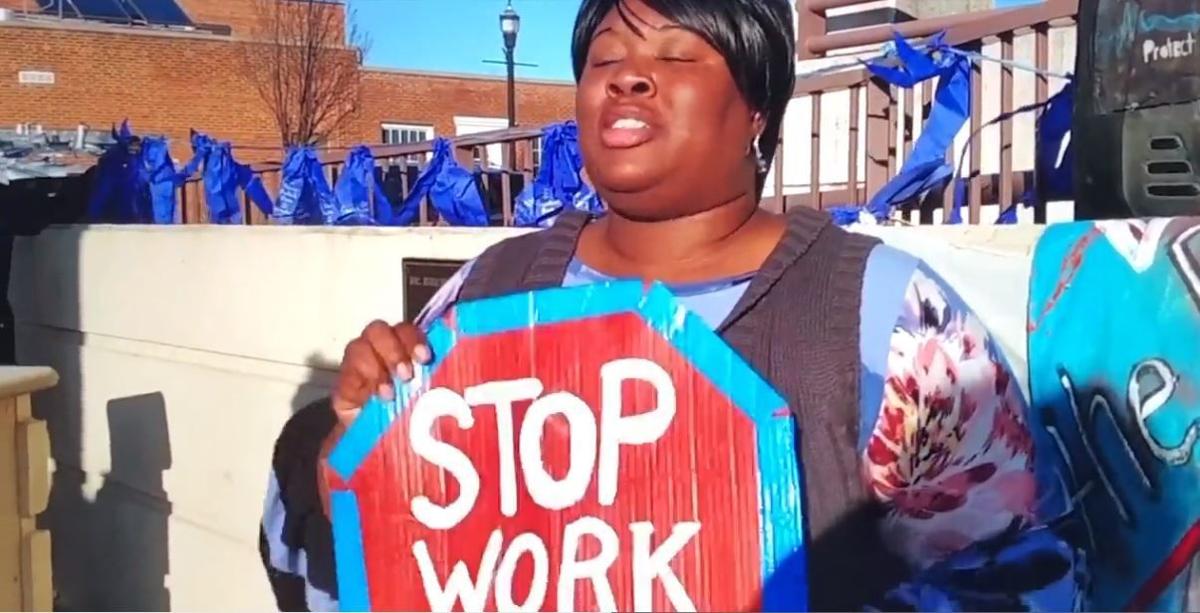 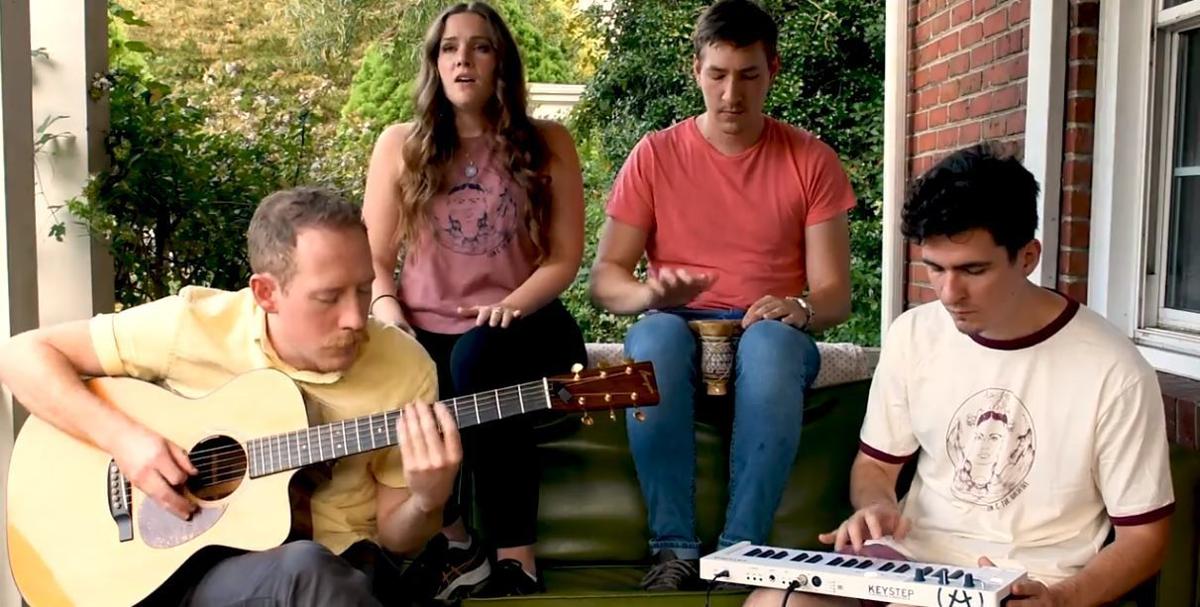 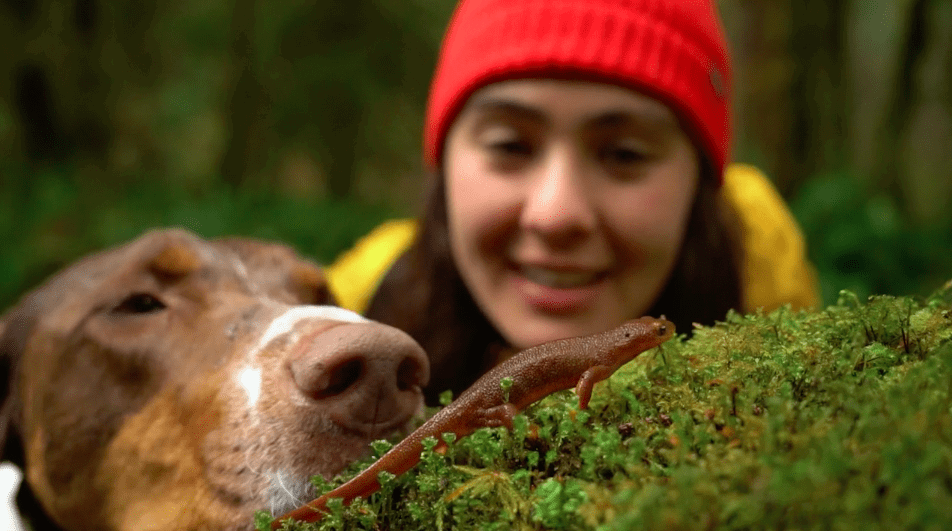 Discover a community of creatures hidden within the rainforests of the Pacific Northwest in the film ‘March of the Newts.’

Wild Virginia, a nonprofit that is protecting and connecting your favorite wild places, is offering a mini online festival this weekend.

‘The Last Dragon’ is one of three films that will be shown.

The Sun Sing Collective is a project of ARTivism Virginia.

Discover a community of creatures hidden within the rainforests of the Pacific Northwest in the film ‘March of the Newts.’

On any given day during our current isolation, the trails overlooking the mighty Rappahannock River are teaming with people who—in stasis—want to take in the natural wonder of the waterway.

And the river, which veins through the region, is a source of life for the people here as much as its own ecosystem. We play in the water. We navigate the water. We drink the water.

Organizations like Wild Virginia seek to save wild places including the Rappahannock. Their major outreach event, the Wild Virginia Film Festival, was postponed due to the COVID-19 pandemic. It would have taken place in early May at multiple theaters in Charlottesville, Staunton and Harrisonburg, with the film “Hidden Rivers” as its main event. But their mission to protect the remote spaces where locals find themselves increasingly visiting these days, is as important as ever.

So, the organization moved its festival online as “Wild Streams Mini Festival” in a new format. For free, registrants can view short films and musical performances that evoke connection to freshwater.

It’s a way to reach potential members, and to move people to “learn more about space around them and feel equipped to save wild places,” according to Katie Keller, publicity and outreach director for Wild Virginia.

The showing will begin at 6 p.m. Friday. The program will be available for viewing through 6 p.m. Saturday.

Films featured are from Freshwaters Illustrated and are focused on freshwater conservation. Wild Virginia will show “The Last Dragon,” “March of the Newts” and a sneak peak of “Hidden Rivers,” about streams in Southern Appalachia, which will be shown in the fall at the larger, rescheduled event.

Musical acts will be shown from ARTivism Virginia, a group that supports a connection between artists and activists fighting the Mountain Valley and Atlantic Coast Pipelines. Other musical performances by Rich Follett; Erin and the Wildfire; and The Sun Sing Collective, also a project of ARTivism Virginia.

Admission to the online festival is free, but Keller said they appreciate any donations. For $10 during the festival, viewers can become a member of Wild Virginia. She’s hoping to sign up at least 50 new or renewing members.

The first 100 registered have a chance to win to prizes including Charlottesville-area gift certificates, books and wine. Everyone who watches the event will have a chance at a grand-prize rafting trip for up to six people.

As a nonprofit organization devoted to protecting nature, Wild Virginia educates citizens, landowners and other stakeholders about threats to Virginia’s forests and waters. One of the biggest issues the organization is currently tackling is preventing the Mountain Valley pipeline. It does that through education, like training water quality monitoring training. Its work is all in the service of making sure people feel equipped to speak out about issues that are important to them.

“For folks in Fredericksburg,” Keller said about pipeline education, “If a leak or something bad happens, it would end up in head waters of the Rappahannock, affecting drinking water.”

Wild Virginia has worked with multiple organizations, including Friends of the Rappahannock, the local Sierra Club and the Chesapeake Bay Foundation.

Public land, Keller said, is owned by everyone. And vigilance, even during a time of isolation is important to making sure it remains that way.

This mini festival is an effort to get people connected, get them outside and to remind them that organizations are still there to protect wildlife.

Films: “The Last Dragon,” “March of the Newts” and a sneak peak of “Hidden Rivers”