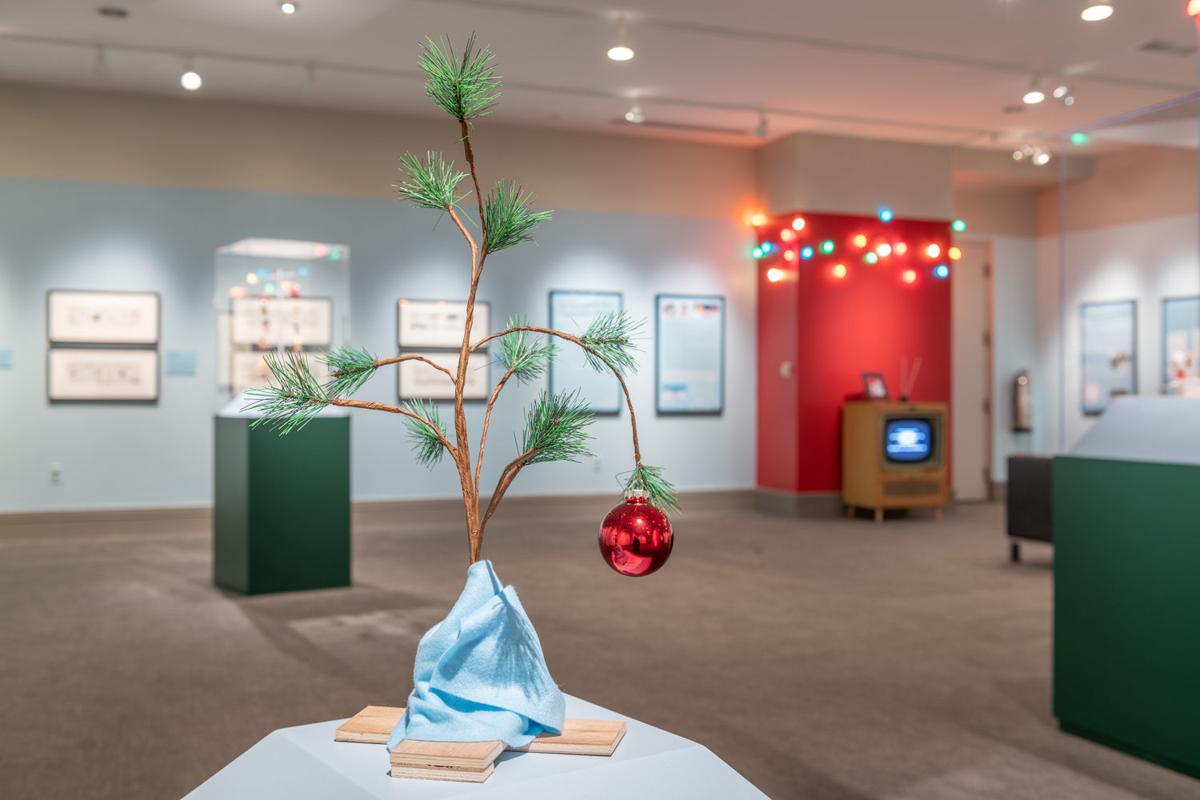 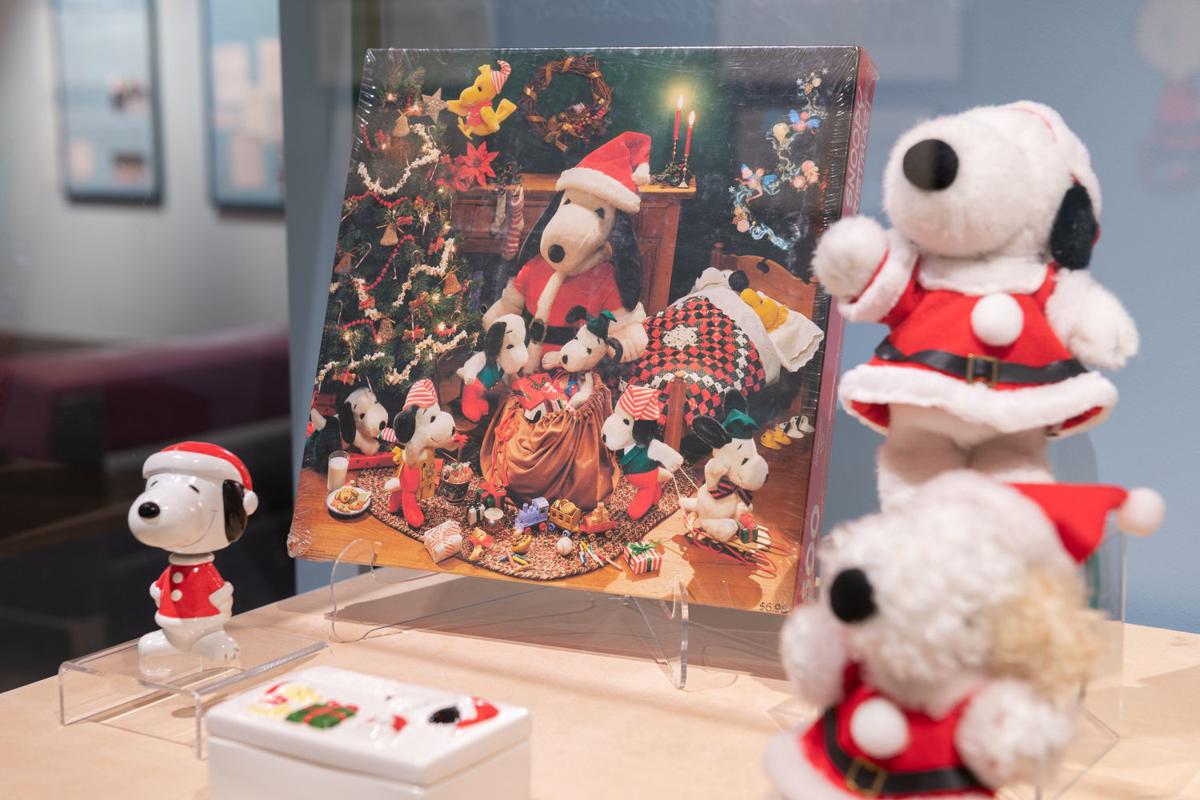 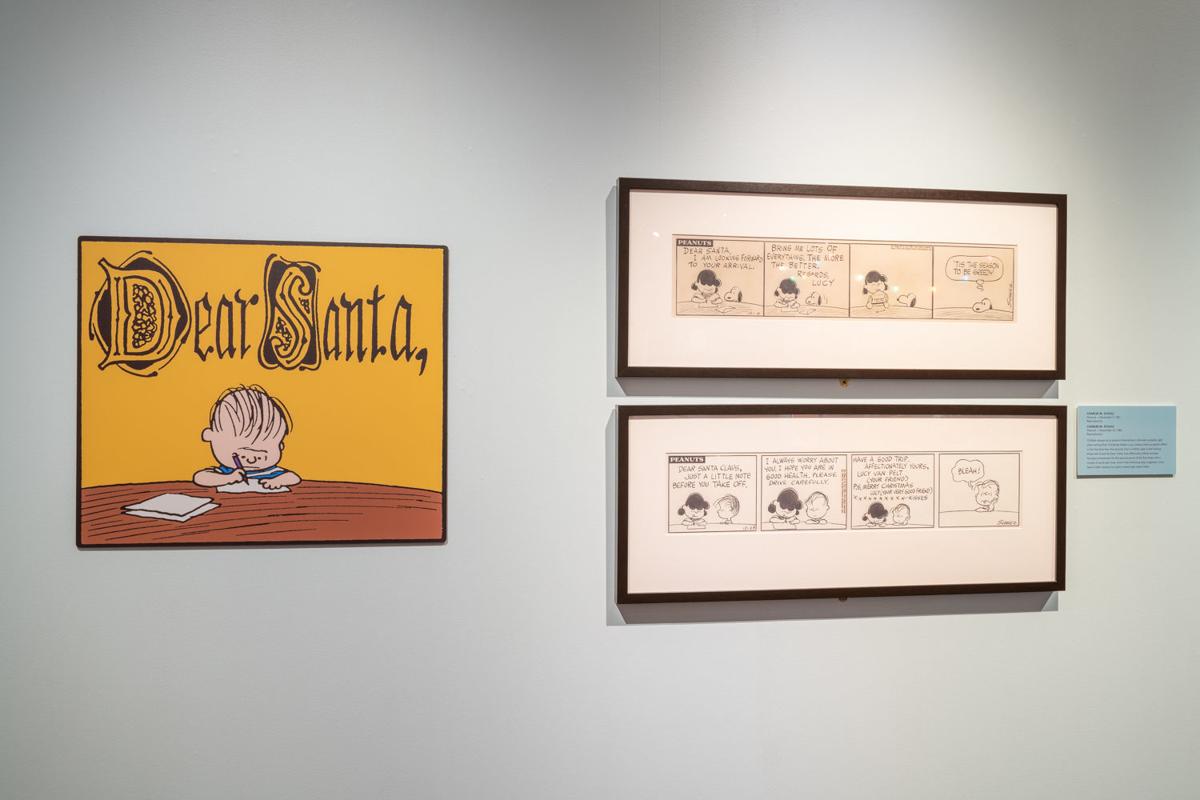 Visitors can view a documentary video about the making of the iconic Christmas special that provides a special look into Charles M. Schulz’s creative process. 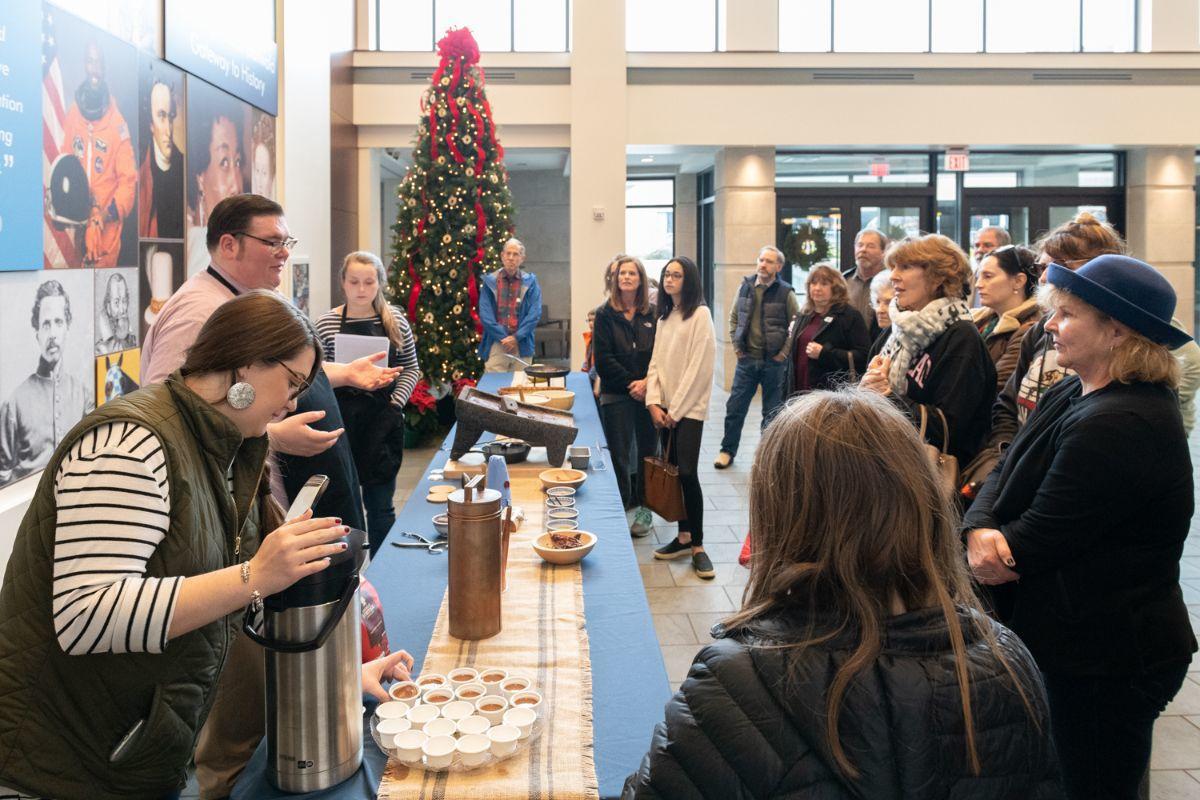 This Saturday, visitors can see how chocolate was made in 18th-century Virginia.

Visitors can view a documentary video about the making of the iconic Christmas special that provides a special look into Charles M. Schulz’s creative process.

This Saturday, visitors can see how chocolate was made in 18th-century Virginia.

Families with a New Year’s resolution to explore new arenas that expand their perspective may want to add the Virginia Museum of History & Culture to their list of 2020 destinations. Created with a goal to “link the present and the past and inspire future generations” by “collecting, preserving and interpreting the Commonwealth’s history,” the museum has recently engaged in efforts to reach a broader audience through the augmented community outreach of its programs and activities. January’s offerings are an example of its appeal to a spectrum of age cohorts through a host of engaging and interactive programs.

Through Jan. 12, families will have the opportunity to explore an exhibit of 50 endearing, delightful and often poignant Peanuts comic strips created by Charles M. Schulz from the 1950s-1990s. The exhibit “Merry Christmas, Charlie Brown,” on tour from the Charles M. Schulz Museum in Santa Rosa, Calif., conveys the anticipation, joy and (sometimes) challenges of the season and even touches upon the issue of “post-holiday” letdown in a way that can reach and uplift the hearts of all. The exhibit also includes a display of 30 vintage novelties that are a testament to the extent to which Peanuts permeated popular culture and, like the comic strips, may elicit memories and stories among grandparents, parents and children.

“Charles Schulz’s brilliance is seen in the engaging and relatable characters that he created. For example, Charlie Brown is the perpetual ‘loser,’ and we can all relate to his failures as well as admire him for his resilience and willingness to bounce back and throw himself into his next activity,” said curator of museum collections Karen Sherry. “The Peanuts gang may be children, but they all have qualities that resonate with people of all ages and Schulz conveys experiences and feelings that anybody can talk about. In addition to his message, Schulz is an amazing draftsman and he is able to express human emotions through his artistry with his pen. Just the way Linus’ hair stands up can convey a certain feeling. The humor of his characters is witty and funny but also prompts people to think a little more deeply.”

The exhibit includes a short video on the creation of the beloved classic film “A Charlie Brown Christmas,” which has become a tradition for many families, as well as a drafting/art station where young visitors can try their hand at creating their own comic strips. Comic templates are provided for guests in three cohorts of ages and artistic abilities. The youngest children can color in a completed comic-strip template, those a bit older can complete the story of a template that has been partially created, and, those who wish can create their own characters and story on a blank cartoon template.

This Saturday’s special activities will also include one of two Stories at the Museum programs offered in January. The sessions are offered bi-weekly throughout the year from 11 a.m. to noon and are open to all ages but geared to children of ages 3-8 and include a book reading and theme-related activity. The Jan. 4 program will feature Henry Cole’s colorful picture book “I Took a Walk in the Woods,” with die-cut fold-out flaps revealing a spectrum of the wildlife and plants found on land and in the water. In honor of Martin Luther King, Stories at the Museum will feature “A Sweet Smell of Roses” by Angela Johnson on Jan. 18. With engaging illustrations, the book tells about the experience of two young girls in the mid-’60s who sneak out of their home to join the Freedom Marchers, providing a glimpse into the role that youths played in the civil rights movement.

In addition, Saturday will also feature a chocolate-making demonstration, where guests can observe museum staff using reproduction cooking tools and equipment to show how chocolate was prepared and enjoyed in 18th-century Virginia—a delectable luxury of the day. Visitors can even sample American Heritage Chocolate’s gourmet hot cocoa.

The museum will feature yet one more unique program on Jan. 11—Hamiltunes RVA. Presented in collaboration with Firehouse Theatre, the program will offer fans of the wildly popular Broadway musical “Hamilton” to sing their hearts out with songs from the production, either onstage as “Revolutionary Singers” ($10) or from the seats as “Support Troops.” ($15). Revolutionary Singers must be at least 14 and register online for their character and songs and audience participants may be “stars” of all ages. Hamiltunes RVA is a fun-filled complement to the museum’s exhibit “Founding Frenemies: Hamilton and the Virginians.”

“The museum provides an engaging window into our history that allows families to directly connect with historical artifacts and stories that have shaped who we are as a society and help us to learn more about who we are and how we got here,” said Sherry.