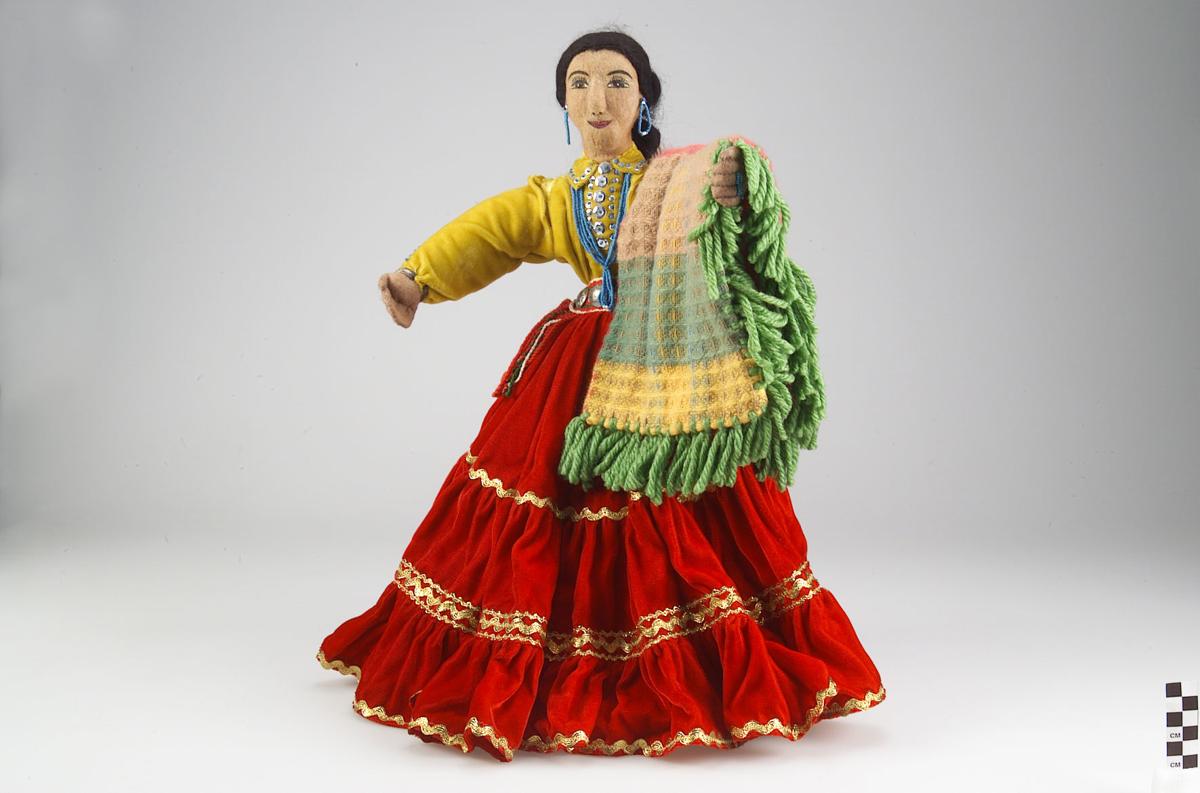 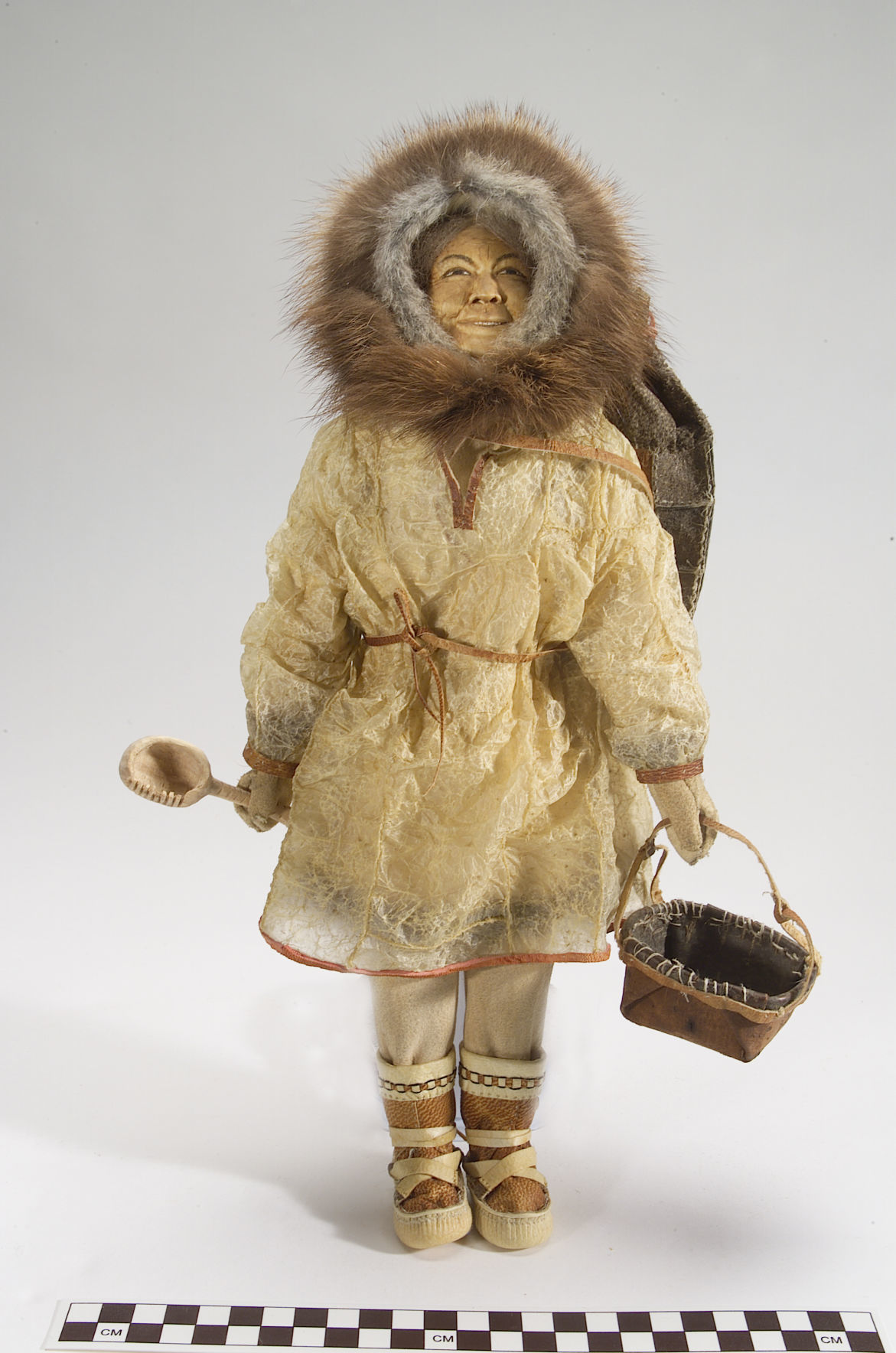 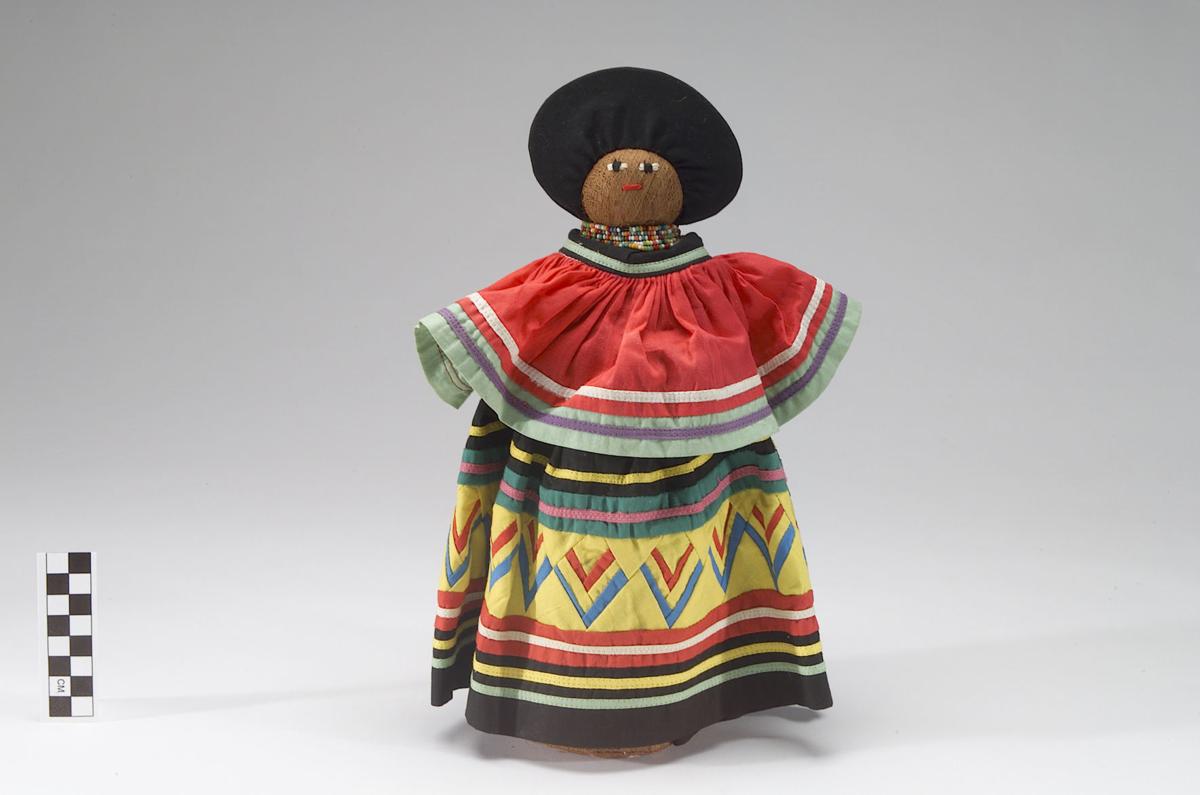 A female doll (Seminole) by Annie C. Tiger is made of palmetto fiber, cotton cloth, glass bead/beads and thread.

The National Museum of the American Indian, which opened in 2004, has been closed to the public since mid-March, along with other Smithsonian museums in Washington, D.C.

A female doll (Seminole) by Annie C. Tiger is made of palmetto fiber, cotton cloth, glass bead/beads and thread.

The National Museum of the American Indian, which opened in 2004, has been closed to the public since mid-March, along with other Smithsonian museums in Washington, D.C.

For many parents and children, the current abundance of at-home days can be more than a challenge to find preoccupations to fill the time but can serve as an opportunity to deepen and broaden their understanding of themselves, each other, and the world around us. The Smithsonian Institution’s National Museum of the American Indian offers a plethora of online educational resources in a variety of formats that can serve as a threshold to that enhanced realm.

Resources developed as educational materials for a full range of students, from pre-kindergarten through high school and beyond, are presented on the museum’s web page titled “Native Knowledge 360.” The site features hundreds of photos, written narratives and videos with lessons that can be accessed by subject area, choice of language, American Indian nation, region, grade level or through a search bar, revealing an array of related topics that can spark curiosity and the desire to learn more.

The subject of “Astronomy” presents a link to “Living Maya Time,” through which visitors can delve into presentations on the Maya, the Calendar, the Maya Sun and Corn and Maya Time, each of which reveals doors to even further discovery. Exploring the site by nation will unveil lesson plans for a full spectrum of different tribes with topics ranging from the effects of treaty-making to the vital role fulfilled by the American Indians who joined the US armed forces during WWI and WWII and augmented critical secret battle communications using their language as codes.

“In my own experience as a mom—and now homeschool teacher, I shared the lesson with my daughter and we started by just exploring one doll. I asked her what is it made from and what does she notice about the doll? Then, I began to ask if she had any questions or wonderings about the dolls,” said Gokey. “Before we could get much deeper, she started to play with the doll and acted out a whole scene. My 7-year-old was able to represent a diversity of roles and personalities in her role playing.”

The website presents photos of five dolls representing the unique cultures and environments of the of five different tribes—Navajo, Inupiat, Ojibwe, Seneca and Seminole—with accompanying interviews with the doll-makers who talk about the materials that are used—ranging from palmetto leaves and corn husks to stones and wood and fur—providing insight into their environs. The articles of clothing, such as parkas and woven blankets, also reflect the different regions of the tribes, such as the Alaskan and Canadian cold climes of the Inupiat and the sheep that graze in the Southwestern states that are home to the Navajo people. In addition, the accessories created for the various dolls, such as a cradleboard, handcrafted basket, and a hunter’s bow, reflect the tribes’ traditional customs and cultures. Although today’s doll-makers may make use of current materials, such as plastic eyes and handmade hair, all the dolls harken back to the rich heritage of their creators.

The Native American Dolls lesson plan includes a color-coded map indicating the climates of the different regions of the tribes as well as a template for answers to questions about the way the doll-makers learned their crafts, the materials they used and additional materials that would be available in their locales, what the dolls show about their regions and how the dolls differ from one another.

“The pictures of dolls can be important in helping children to understand and appreciate both similarities and differences among cultures. In addition, the dolls can spark role-playing and imagination and allow children to act out feelings and develop empathy by putting themselves in another’s shoes,” said Gokey. “Younger children might look to their own dolls or stuffed animals and talk with their parents about what they are made from and boys might also be inspired to look for scraps of material to make capes for their Lego figures.”

In addition to the spectrum of information on cultures, customs and climates, the Native American Dolls site also carries life messages for all ages. A corn-husk doll with no face alludes to a legend of a girl who was self-absorbed and enamored with her own reflection, serving as a cautionary tale about vanity. Another simply stated but powerful message is included in an interview on the American Indian Responses to Environmental Challenges site: “It doesn’t matter what the next person does or doesn’t do. It’s about what you do, and that is important.”

“More than ever, kids need deep, sustained play, which helps reduce stress levels in the body. If they can also be creative and playful while learning, I think that is a great thing!” said Gokey. “Child-centered learning sometimes means going off script or pausing from an agenda of schoolwork and allowing the kids to lead the way on their own learning, questions and play.”

Collette Caprara is a Fredericksburg-area writer and artist.